Marvel's Avengers wasn't exactly met with a lot of enthusiasm the first time it was revealed. To be fair, the biggest qualm everybody had was that the characters looked weird, which could just be attributed to Endgame withdrawal. Yes, Chris Evans will always bear America's ass, we're all agreed. As gameplay footage started to roll out, things started to look up. Not only did it promise an interesting single-player campaign but also multiplayer that players will come back to that's updated with events and missions. Now that it's finally here, does it dash all the criticism and live up to its promises or is it just a big mess?

The main campaign follows Kamala Khan, the future Ms. Marvel, who starts off as a simple fangirl vying to be the winner of a fan fiction contest at a celebration known as "Avengers Day". However, events turn disastrous, resulting in the death of Captain America, the release of something called Terrigen gas that causes people to develop powers and the city of San Francisco being destroyed and declared a quarantined zone. Five years later, The Avengers, blamed for the events, have disbanded, and in their stead, a company called Advanced Idea Mechanics or AIM promised to keep the world safe from other superpowered individuals. Ironically, these people with superpowers or "Inhumans" have increased in number thanks to the Terrigen gas, Kamala being one of them. She stumbles upon information that reveals her favourite heroes may have been set up and that AIM is hiding diabolical plans, but to stop AIM, she's going to have to bring the Avengers back together.

The basic concept is very similar to loot shooters like Destiny except well, there's more brawling than shooting. Combat is chaotic and you could get lost in what's happening at times but for those of you who've played games like Destiny or Borderlands then you get what that's like. One of the pitfalls of these games is that it can get mind-numbingly repetitive since the gist of what you have to do is pretty much shoot/beat up bad guys. While the Borderlands franchise has done a great job in keeping missions interesting, the missions in Marvel's Avengers lie somewhere in the middle of the spectrum. Most of the missions are similar in structure and have the same objectives but the variety lies on which Avenger you're playing as. Thor allows you to satisfyingly pummel and electrocute your enemies while the likes of Black Widow or Cap are more agile and light on their feet. This means playing the same mission with a different Avenger may feel slightly different. 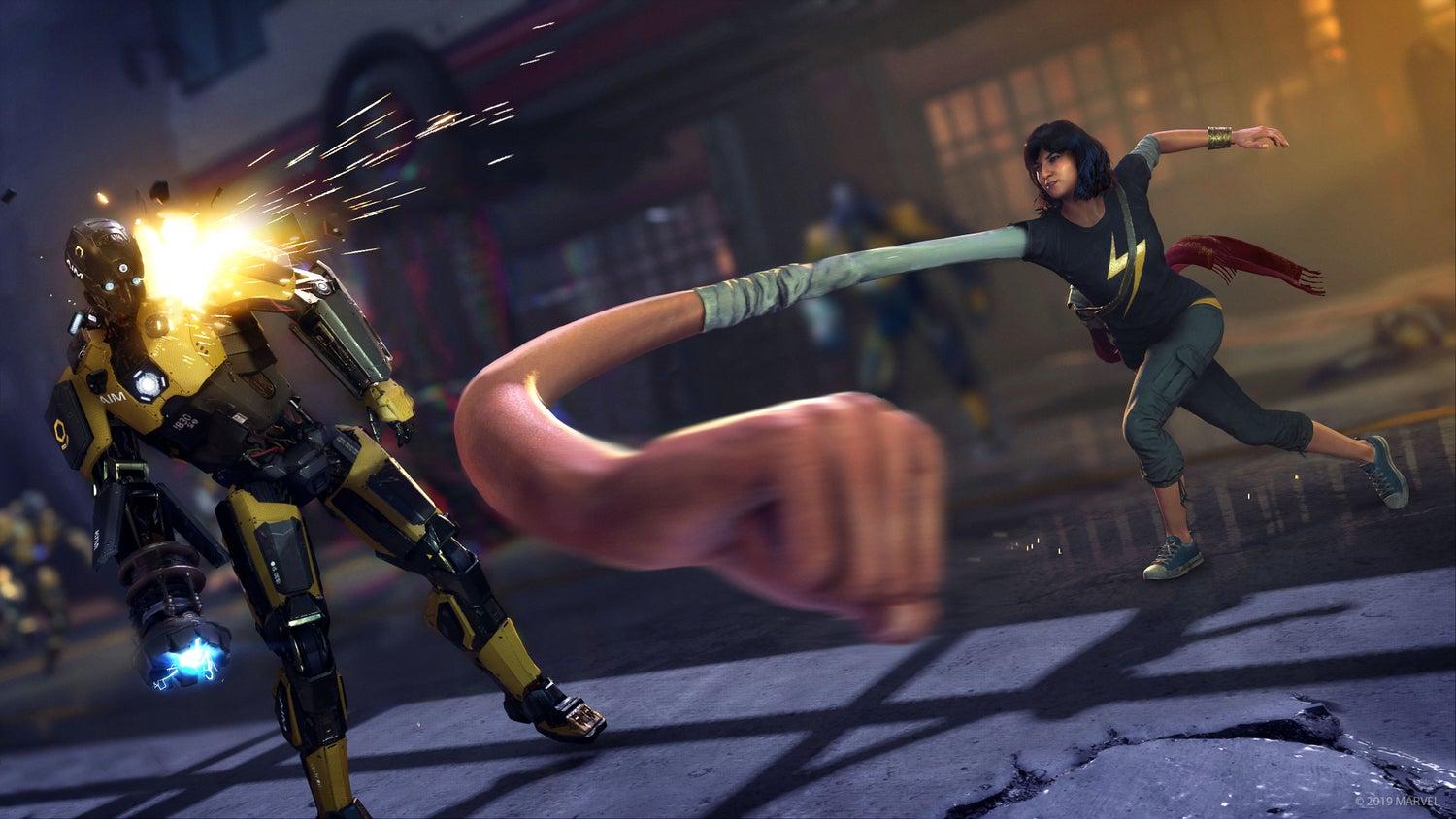 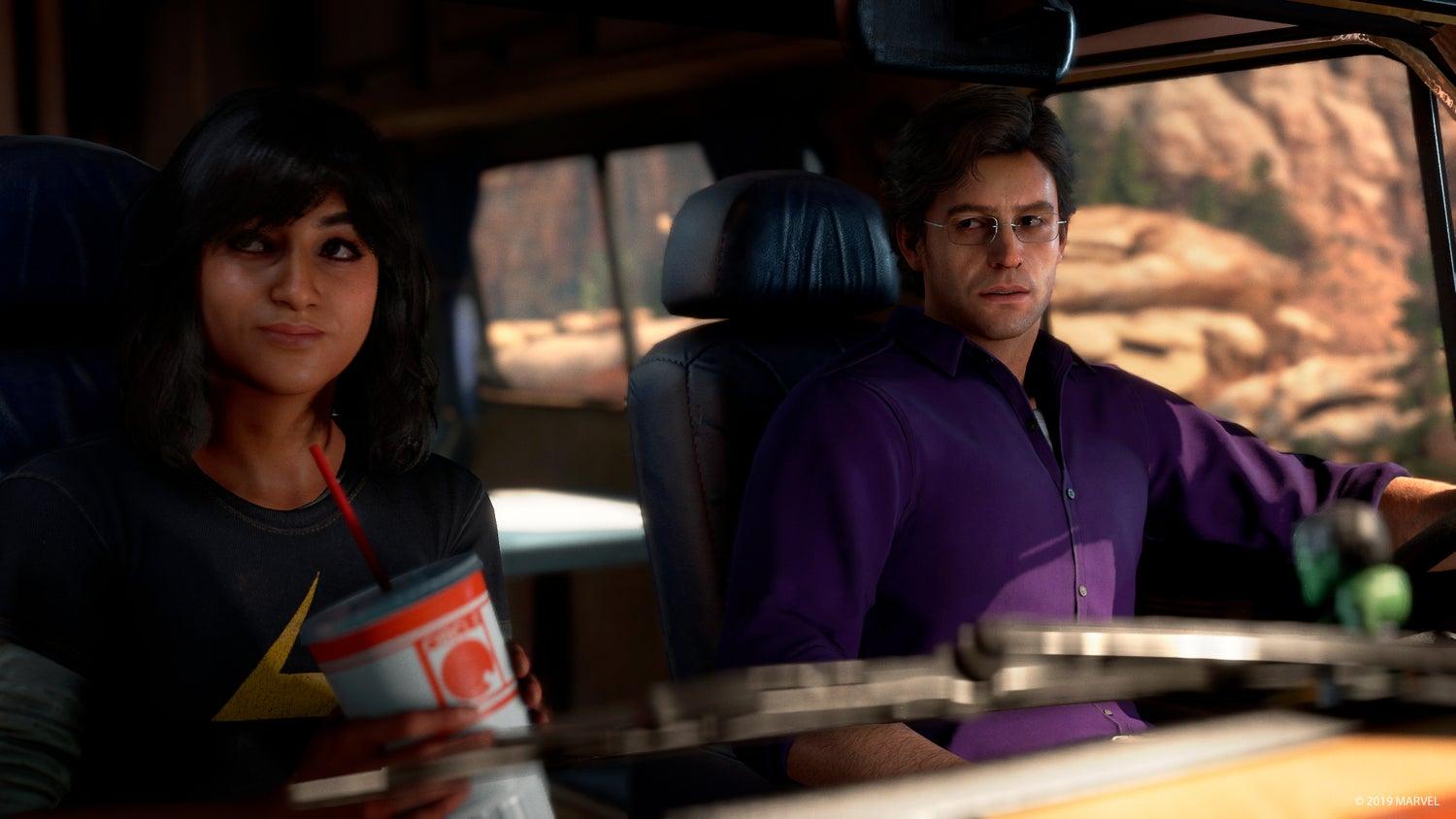 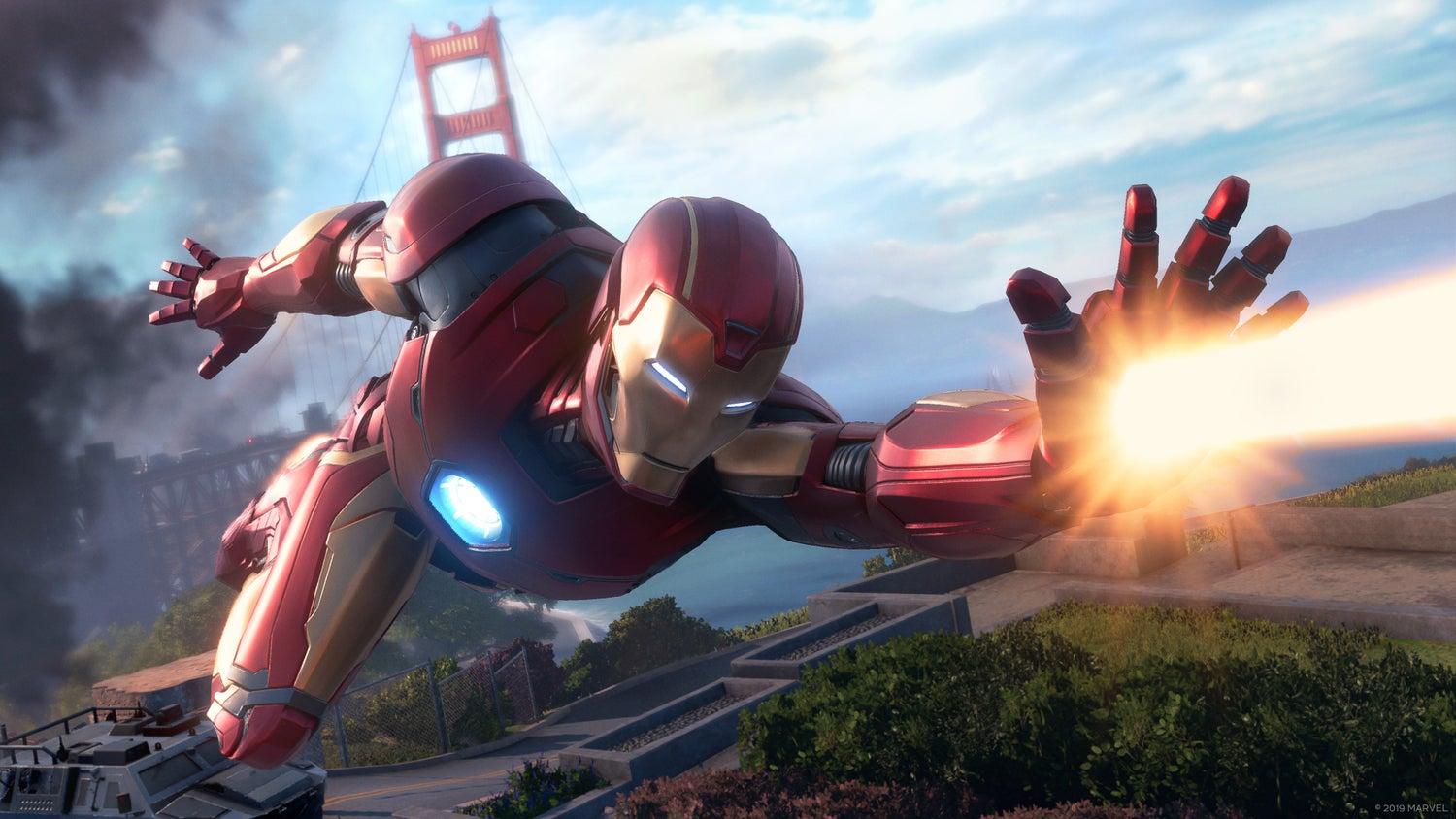 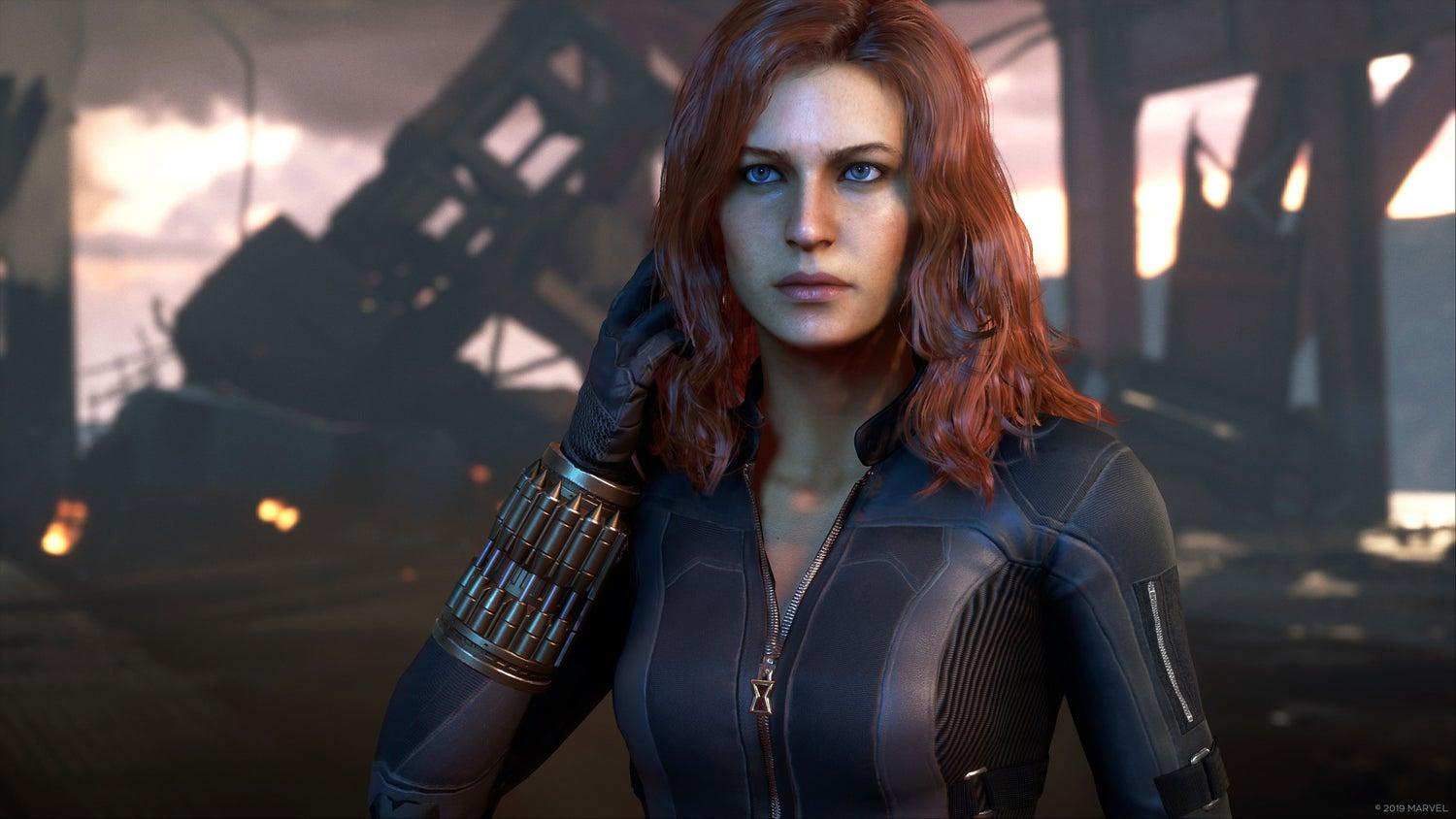 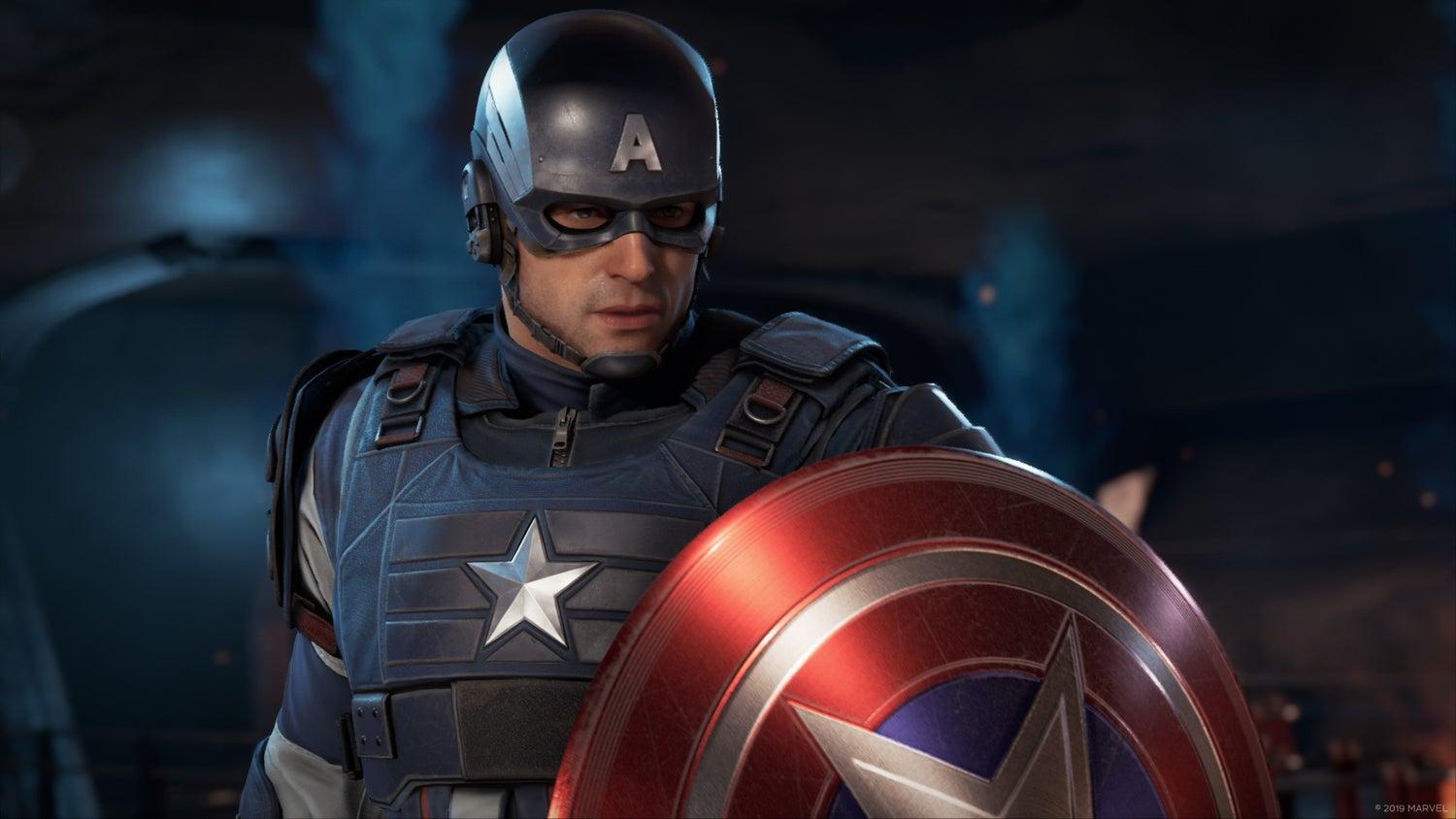 The main story campaign is actually just a small chunk of the game (I was able to finish it in about a day) but the developers really want players to spend time on the multiplayer. Matchmaking can take a while sometimes and missions would definitely be more fun if you had actual friends to play with. However, you can also go for missions by yourself and just have AI companions -- you know, because you're sad and lonely like me.

Finally, not much can be said about the graphics except that they're okay. It seems that the character designs were refined after the backlash (Black Widow definitely looks better) but my biggest misgiving is the glitches. Thankfully, the glitches are more on the hilarious side like Thor erratically jumping and being stuck mid-air and some items not being loaded up completely as a cutscene plays instead of being game-breaking glitches that would force you to restart a fight with a boss you were so close to defeat.

As exciting as it was when I first heard the news that Earth's Mightiest Heroes would be getting their own game, I expected more from what I got. I was hoping that the graphics would be more refined without any laughable glitches and that gameplay and even character customisation would offer more than just brawls and skins, respectively. However, this hasn't stopped me from going back to play the game again and again and perhaps, that's its strength: to give players a chaotic good time without thinking too much.

Boom in demand for friendly hackers as 5G approaches