Existential questions like "Who am I really?" and "What's my purpose here in this world?" aren't really questions you'd think would be asked by a Call Of Duty game, yet surprisingly, Call Of Duty: Black Ops Cold War does address that in a sort of mind-bending way. Oh, and you also get to jump into shoot-em-up game modes with other players that make you realise just how much of a noob you are but hey, that's Call Of Duty for you. 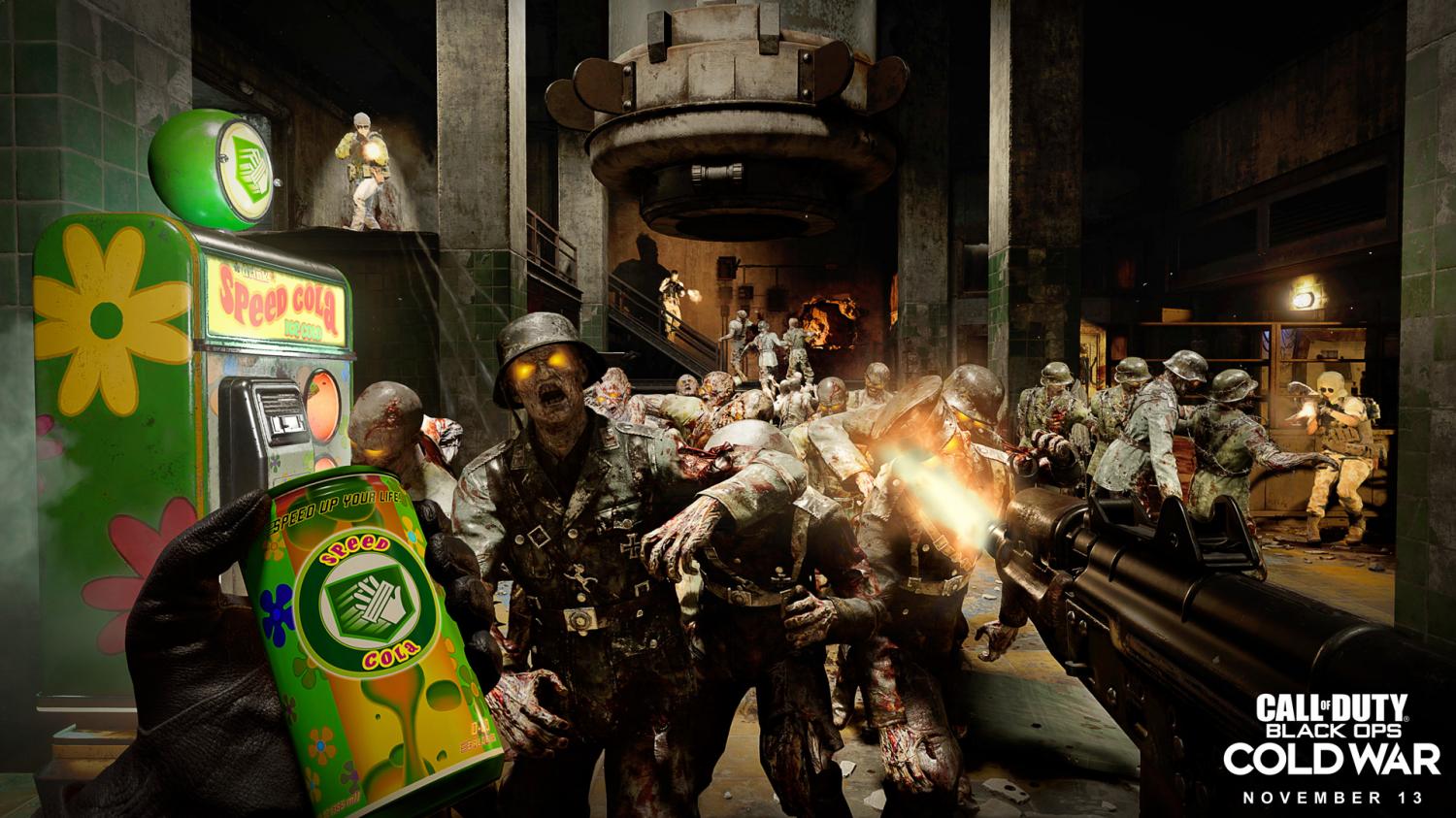 The campaign takes place during the Cold War in the 1980s. A mysterious Russian spy only known as Perseus has been making moves against the United States. It's also discovered that Perseus was behind the Iran hostage crisis. Because of the threat he poses, US President Ronald Reagan dispatches an elite black ops team (wink wink) led by CIA operative Russel Adler which the player is a part of. As they pursue Perseus and try to determine his true identity, the truth -- and at a certain point, even reality itself -- seems to get murkier and murkier. 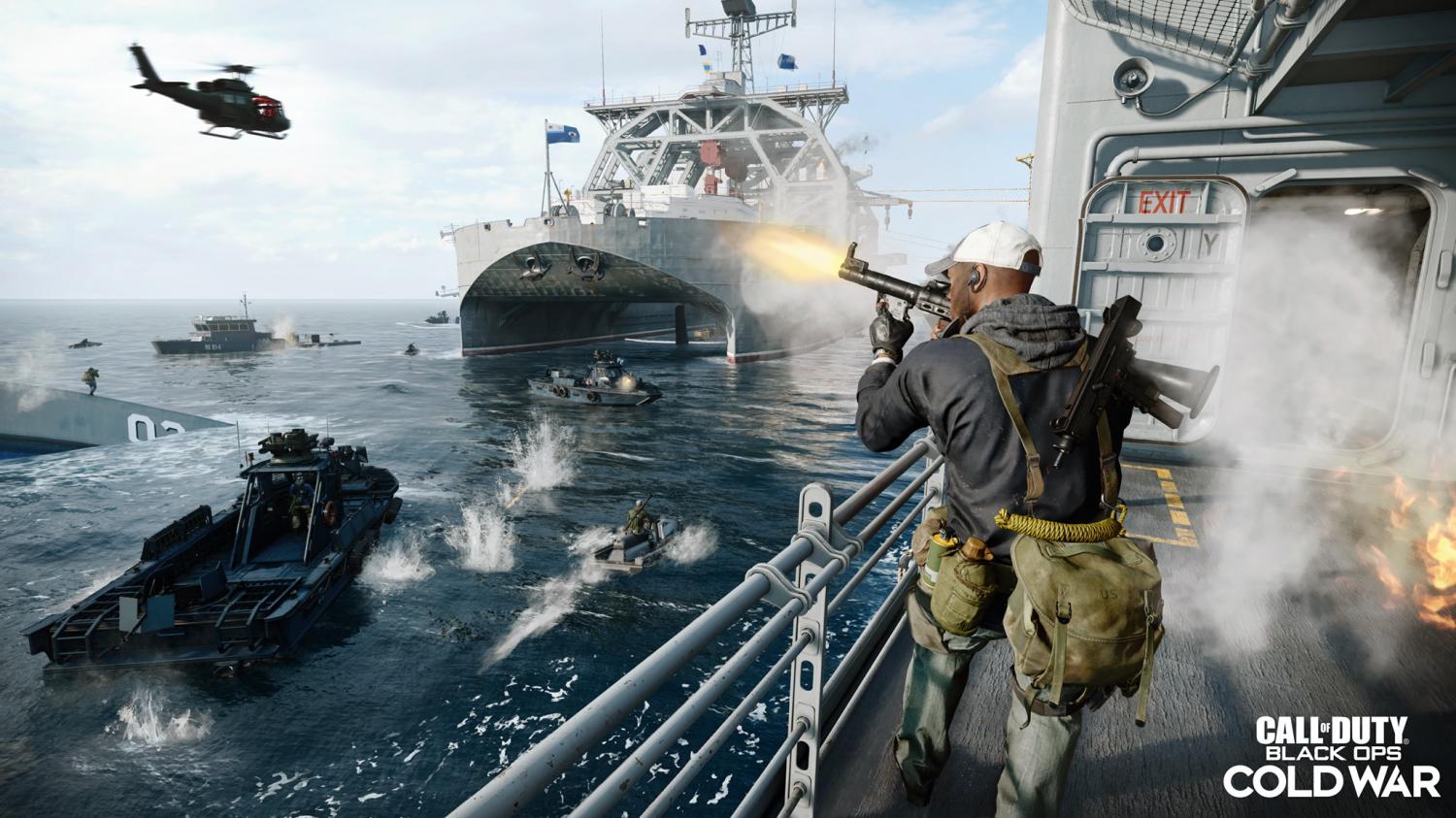 Call Of Duty consistently delivers in terms of graphics, especially since it wants to immerse players in its gritty realism. If you've got a PC kitted out with the ability to run a game at the highest performance or you have a next-gen console paired with something like an OLED TV, there's no doubt Cold War will look amazing. Playing with the PS5's DualSense controller adds another sense of realism with the adaptive triggers -- at least that's what I've been seeing in the videos on YouTube. Despite only playing on the PS4, I had no complaints.

Anyone who has played COD before knows the campaign is the tip of the iceberg. The story was thrilling enough that you'd want to see it through. Although running and shooting is the name of the game, the campaign does give variety much like the campaigns of previous titles did. There's a mission where you take control of a helicopter and another one where you control a remote drone. Other missions let you decide whether you want to take a stealthy or a guns-blazing approach. The tensest mission in the game would probably be when you take control of a KGB insider, and though you don't draw your weapon at all, having to navigate inside a building filled with enemies and making sure you don't get caught provided an enjoyable yet nail-biting twenty minutes of game time. This time around, you also have the option to go on side missions. However, these missions have clues that you need to solve and each solution is different for each player so a simple Google search won't just hand you the answers. It goes well with the whole espionage theme of the game and gives you a bit of a break from all the shooting. 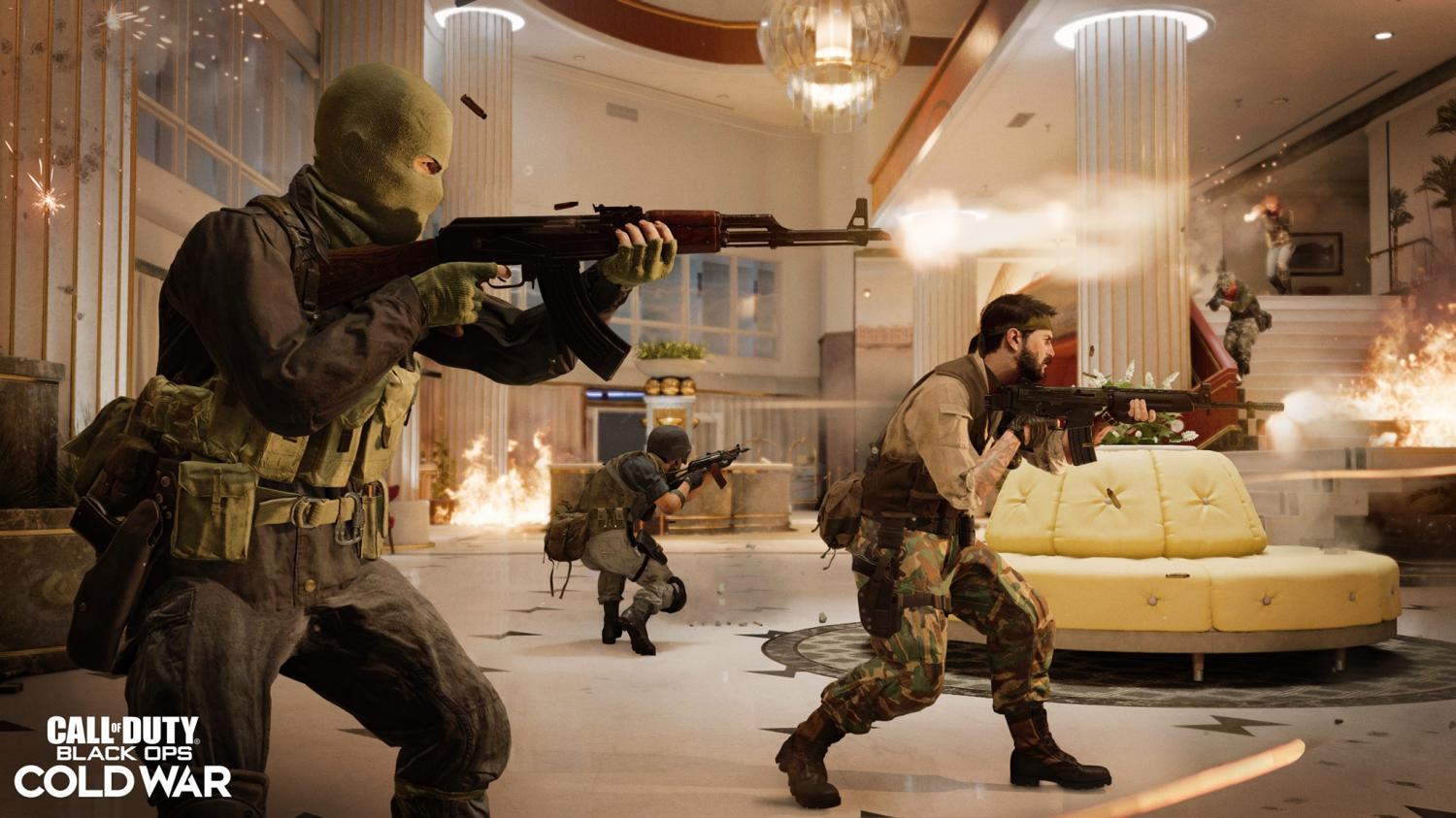 The campaign can be finished at around seven hours but players will probably spend more time on the multiplayer and Zombies mode. Zombies makes a comeback and continues the Aether story where Black Ops 4 left off, and though there are a few additions like the option to exfil and a new game mode called Zombies Onslaught, there's nothing really new and exciting. With only one map, players could find zombies getting old pretty quick.

Sadly, multiplayer suffers in a similar vein. Though tried-and-true modes like Deathmatch and Hardpoint are there along with the introduction of new modes like VIP Escort and Control, the measly option of 10 maps compared to the 19 Modern Warfare had on launch means that repetitiveness is going to sink in pretty quick. Your choice of weapons are pretty limited, too and you quickly realise that many players are just using the same guns because they're the only ones that give you a chance on the battlefield. 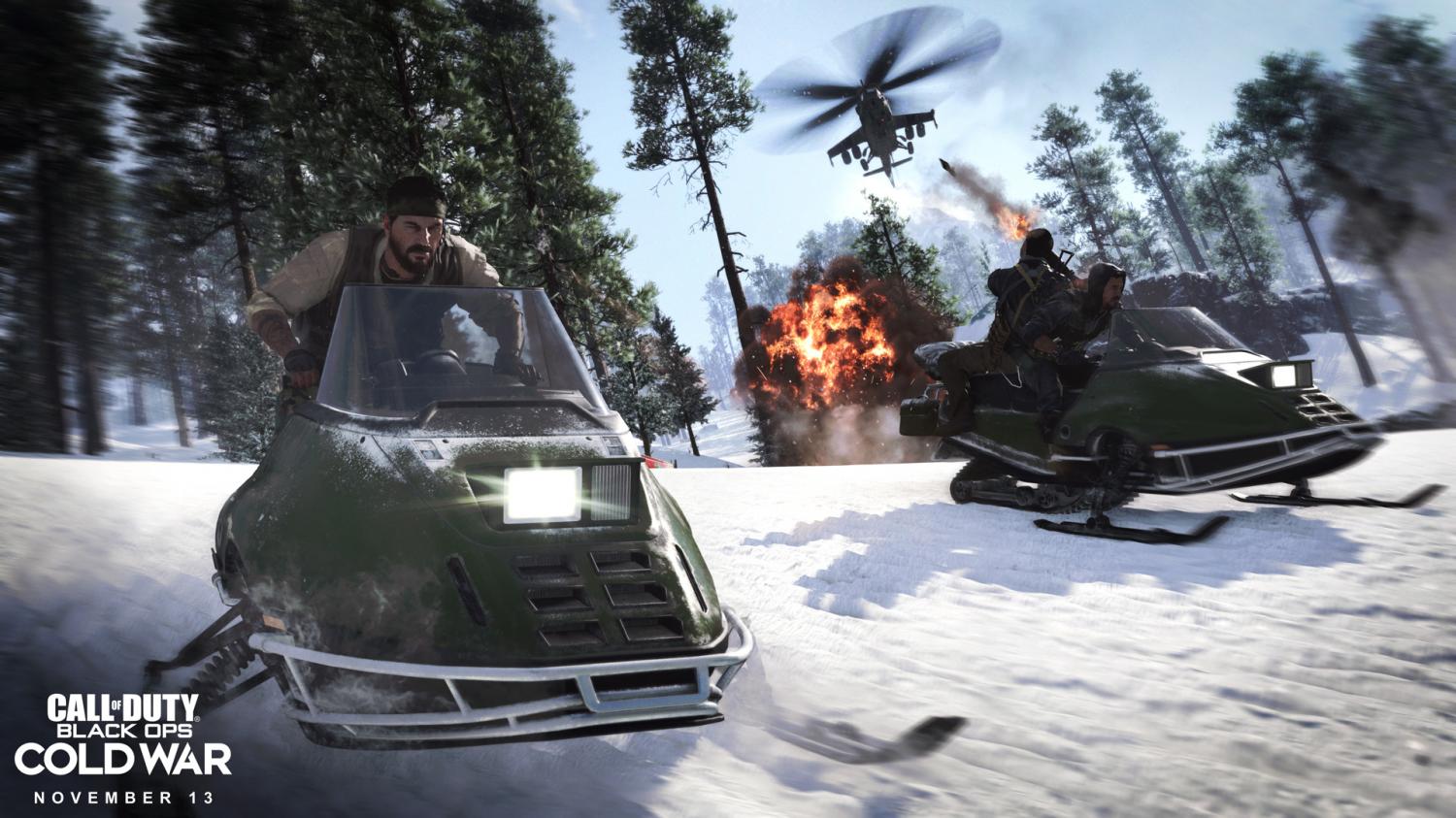 While the campaign does offer a satisfying story to play through, multiplayer is where players spend their time the most in a Call Of Duty game. Sadly for Cold War, it gets old quick. Though updates are coming soon that will add even more variety -- at the cost of hefty GBs for your console and PC -- gamers will have to decide whether it's worth the wait or just stick to Warzone or the Modern Warfare multiplayer modes they've been playing for the past year.