Video-sharing site Rumble Inc. accused Google in a lawsuit of abusing the power of its search engine and mobile operating system to boost its YouTube video service over rivals, the latest allegation of anticompetitive conduct against the Alphabet Inc. unit. 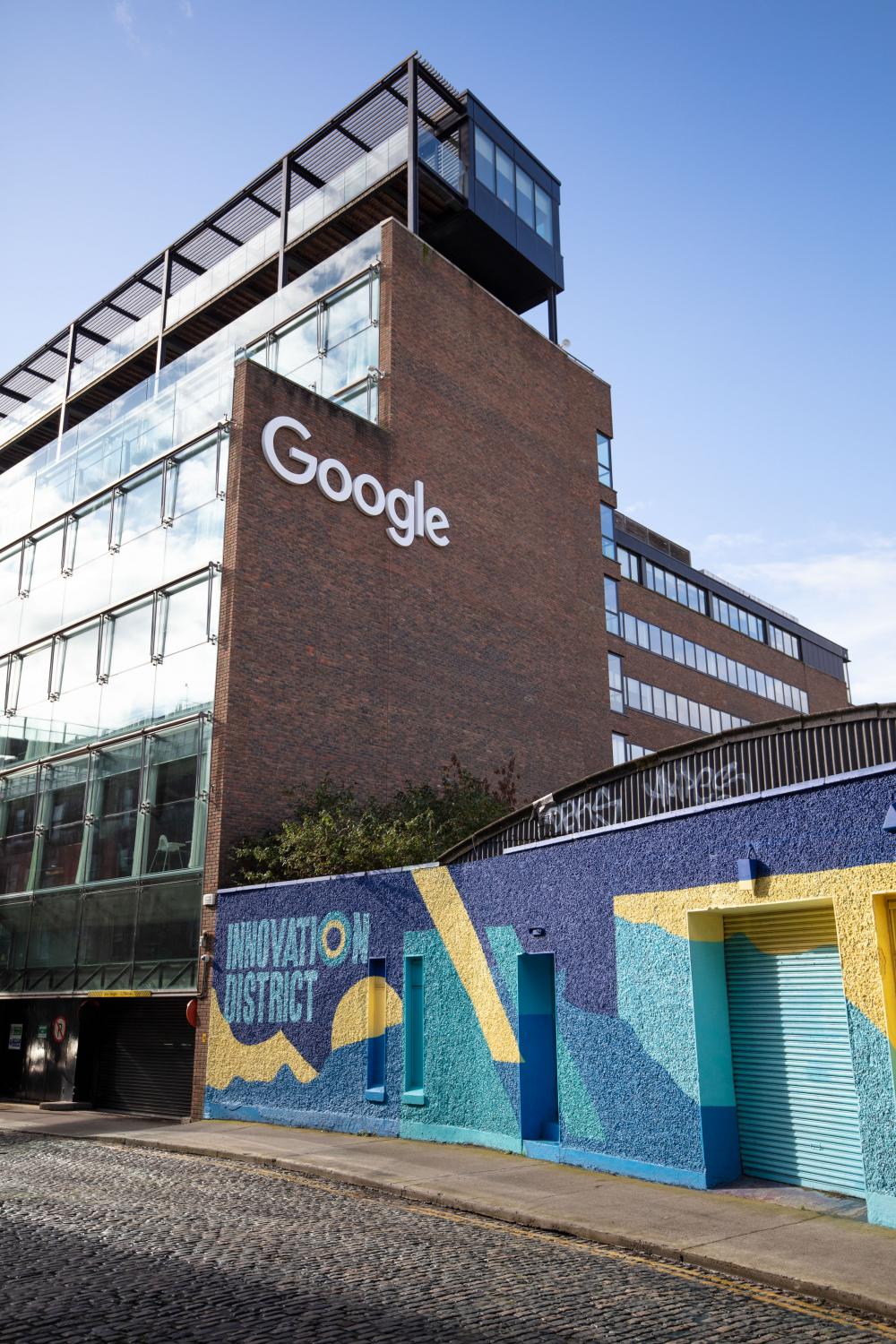 Alphabet Inc's Google has said that no preference is given to its YouTube unit or any other video provider in Google search. (Photo: Bloomberg)

Toronto-based Rumble, which has become popular among conservative pundits, on Monday filed an antitrust suit in federal court in California arguing that Google is "unfairly rigging its search algorithms" to place YouTube above Rumble in its search results.

"Google, through its search engine, was able to wrongfully divert massive traffic to YouTube, depriving Rumble of the additional traffic, users, uploads, brand awareness and revenue it would have otherwise received," the lawsuit states.

"We will defend ourselves against these baseless claims," a Google spokeswoman said.

Rumble's lawsuit cites the findings of a Wall Street Journal investigation from July that found Google's search results gave a preference to YouTube links over those from video rivals.

In a series of tests, the Journal found that search results in a large majority of cases featured YouTube videos ahead of the same or very similar versions of the videos available on competitor sites.

Rumble wasn't featured in the Journal testing, but the video-sharing company says in its lawsuit that it conducted its own similar tests using its videos.

One exhibit in the lawsuit includes screen shots of a Google search for "funny dogs on rumble" which returns a list of videos that are entirely from YouTube.

In response to the Journal report, a Google spokeswoman said in July that no preference is given to YouTube or any other video provider in Google search, but declined to comment on the specific examples.

"Our systems use a number of signals from the web to understand what results people find most relevant and helpful for a given query," the spokeswoman said at the time.

The Rumble lawsuit comes as Google is facing several other antitrust lawsuits in the U.S.

Two sets of U.S. states have alleged the company has abused the dominance of its search engine and its advertising business.

That came after the Justice Department sued Google in October for allegedly using anticompetitive tactics to preserve its search monopoly.

While elements of the U.S. cases, as well as antitrust decisions in the European Union, have previously alleged that Google has used its heft to help its smaller businesses, Monday's case is rare for its focus on its promotion of YouTube, which Google purchased in 2006.

While Rumble has recently become popular with a conservative-leaning audience -- videos from outlets like One America News Network are among its most popular -- the company's lawsuit focuses on Google's treatment of Rumble's core of home-based viral content, such as cute cat and dog videos.

Rumble says one of its main business models is allowing content creators to license their videos exclusively to Rumble, which then syndicates them to other video services, including YouTube and Microsoft Corp.'s MSN. Rumble then pays the posters a share of the advertising revenue those videos garner.

Rumble says it must syndicate its videos to YouTube in order to survive, because of the "monopoly Google has obtained for its YouTube platform through its unlawful anti-competitive conduct."

Since 2014, Rumble says, its videos syndicated on YouTube have generated 9.3 billion views, and $4.3 million in revenue.

Rumble contends that most, if not all, of those 9.3 billion views would have occurred on the Rumble website had Google not boosted YouTube in search results.

Those viewers would have watched and uploaded other videos, too, all of which would have earned better ad rates than on YouTube, Rumble contends.

Cumulatively, Rumble calculates that advertising on the allegedly missing views over that period would have generated "well in excess of $2 billion."