GoPro's latest camera may be a niche device, but it is an outstanding one

A camera specially designed to take long-form video, time-lapse, slow motion capture, photos in extreme weather and conditions may not be on the top of most people's list of things to get when you are encouraged to stay home. But there is another purpose for them that is rare to find in other camera-enabled devices -- pro-grade livestreaming.

GoPro has been the camera of choice by people in the extreme sports circle since as early as 2002. And the GoPro Hero9 Black is the 9th iteration of their cube-like camera.

This cute Wi-Fi-ready device cannot take photos in the realm of hundreds of megapixels, nor make calls or play games. But if you are the kind of person who likes to go out into the wilderness, make recordings of extreme sports, use a drone to take widescreen photos, need something that can record video for hours on end, often do livestreaming on Facebook for thousands of your followers, it would be hard to find anything that can beat this gadget. 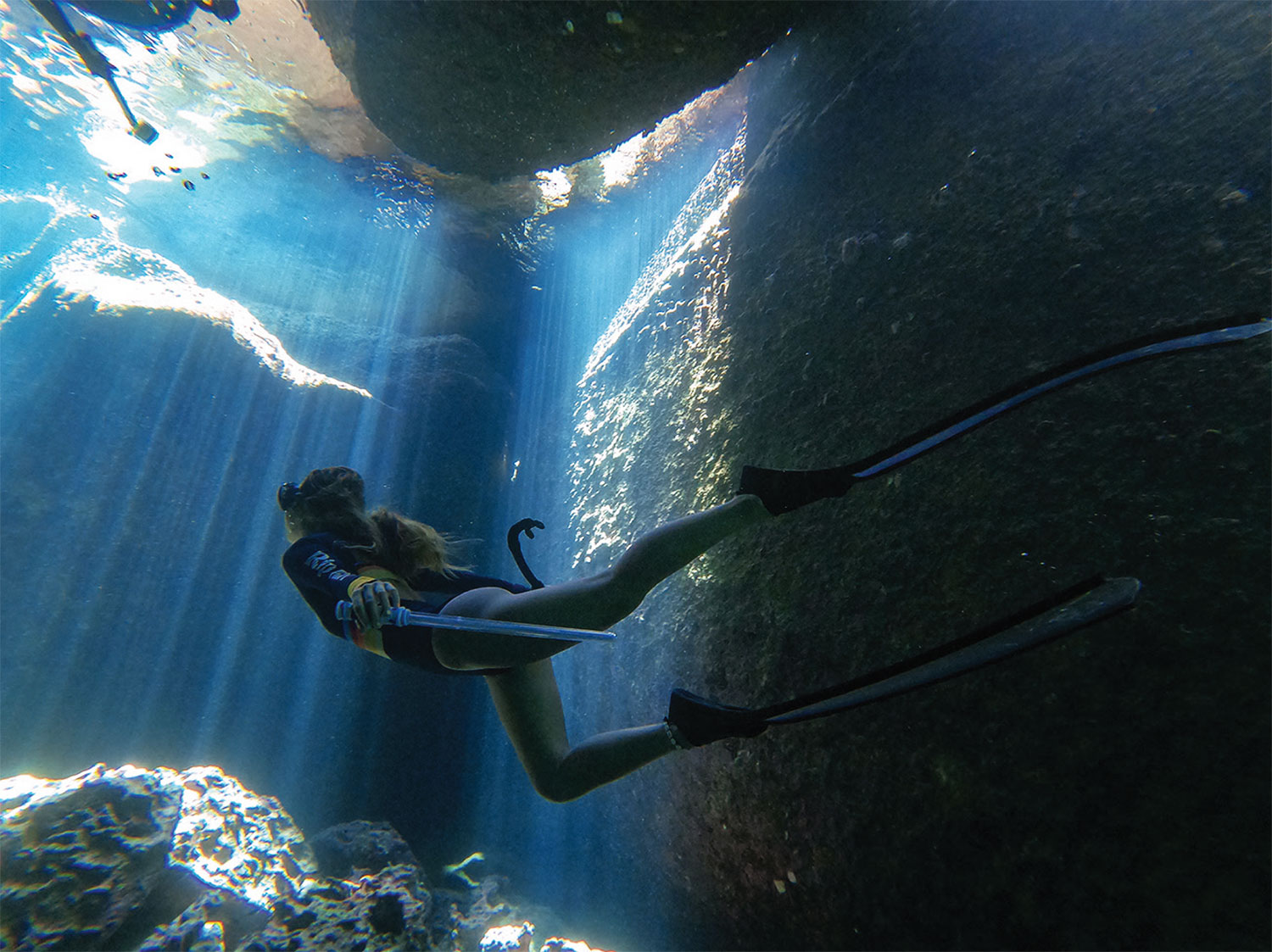 The camera has phenomenal optical stabilisation capability. No other device can take video of downhill biking as smooth as this camera.

Unlike most gadgets with an IP68 water resistant rating which discourages you from operating them anywhere near the sea, the GoPro encourages you to dive deep and take underwater videos -- you can go down 10m if you dare.

Those working from home and online learners will find the Hero9 a huge upgrade in video quality and smoothness compared to any laptop or smartphone on the market right now.

Recently, the Bangkok Post has been livesteaming anti-government protests on a regular basis. And, since it is live, we nearly always use phones. But many times, the phones overheat and simply shut down during livestreaming in the heat of the day. This overheating business would not happen if we used a GoPro Hero9 since it is built like a tank and is made to endure extreme weather, like Thailand's midday heat. The Hero9 does get hot, but it does not overheat after long periods of use.

It can livestream on Facebook and other platforms with extraordinarily little set-up needed. It can also stream via Wi-Fi or a connected phone's hotspot, but keep in mind that there will be some delay of the real event of around 10 seconds. Although indoor footage does flicker especially in dimmer rooms, so proper lighting is needed in those situations.

This year's model comes with a front non-touch and back touchscreen for easy preview and control. They can both be turned off to extend the battery even further and it's small enough to attach to helmets for sports footage. The camera can be fully controlled via an app on any smartphone, but I found it a little unintuitive and quite clunky to use. Yes, you can get the job done, but it is nowhere near as streamlined as it should be.

One plus point is the camera seems to be always on standby. I left it and went away for an hour and it reconnected to the app on my phone instantly. It also has an auto-upload function, but that costs 1,750 baht a year.

At 15,999 baht, the GoPro Hero9 Black also comes with a hard carry case and has an array of mounts to connect to various gimbles and other extreme sports equipment, together with a battery. The case is impact absorbent and can take quite a beating so there's no need to buy an extra bag. It has a very neat and functional design, compared to most gadget packaging that ends up in the trash right after you unbox.

This is a niche device that only suits certain people, but for extreme sportsmen and video streamers, it's a must buy.

How beers and Vikings gave Bluetooth technology its name