The titles of 2021
Life
Social & Lifestyle

Games to save up for

We might already be in the third month of the year, but sadly, not a lot of exciting games have been released (except for one which is the first game on this list). The list of interesting titles seems to be slimmer than previous years, probably due to the situation. Nevertheless, these are the titles worth keeping an eye on. Fingers crossed none of them turn out to be the Cyberpunk of 2021.

The final instalment in the new Hitman trilogy finds Agent 47 along with his former handler, Diana, free from the constraints of their old employer, the International Contract Agency or the ICA. Together they go after an organisation known as the Syndicate, who has secretly been controlling what happens to the world in the dark. The game has been out for about a month so you can watch playthroughs to decide whether it's worth your buck -- or if you want to find out how to finish the Dubai level in just six seconds.

The sci-fi battle royale's fast-paced action and unique characters each with their own special skills and abilities have been enjoyed by console and PC players, but it's only from Mar 9 that Nintendo Switch owners will be able to enjoy it. With cross-play, that means even more of your friends can hop into the chaos of Apex regardless of what they're using to play. Time to get the squad together. 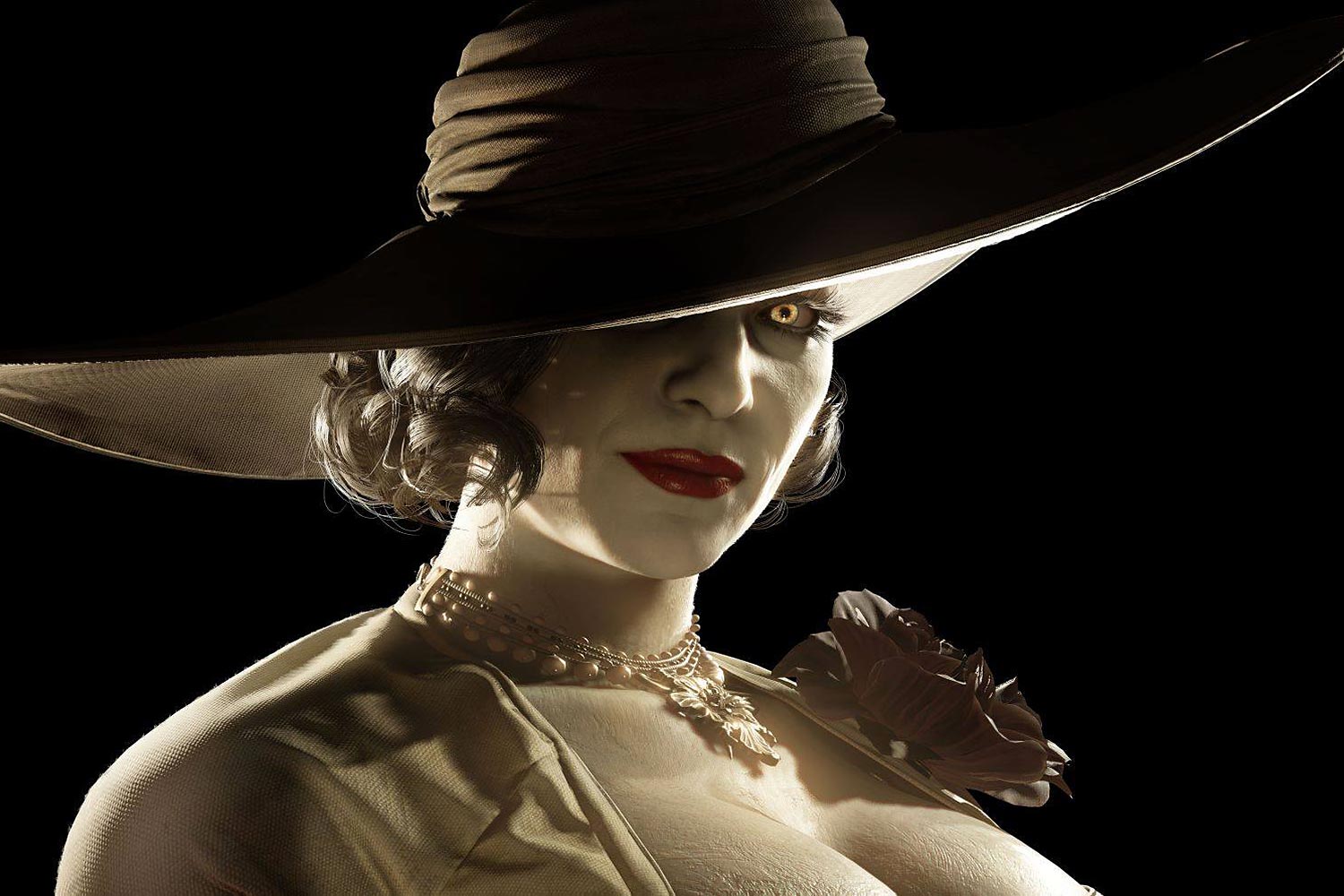 Gamers were all sent thirsting after getting introduced to the 9"6 Lady Dimitrescu, a reaction the Resident Evil developers were pleasantly surprised with. Though survival horror was what they intended for gamers to experience, I think everyone is just waiting for the game to come out so they can finally meet the giant lady vampire and her daughters in all their glory. Hey, whatever floats your boat.

There are numerous multiplayer PvPs out there but Hood's concept is certainly intriguing. Set in medieval times, two teams go head to head to steal a chest protected by a Sheriff and his elite guards and then proceed to "winch out" the chest. The team that has it must defend it or else risk losing it to the opposing team or the Sheriff who's going to be hot on their tail. It's an interesting concept that makes this game at the very least a must-try. 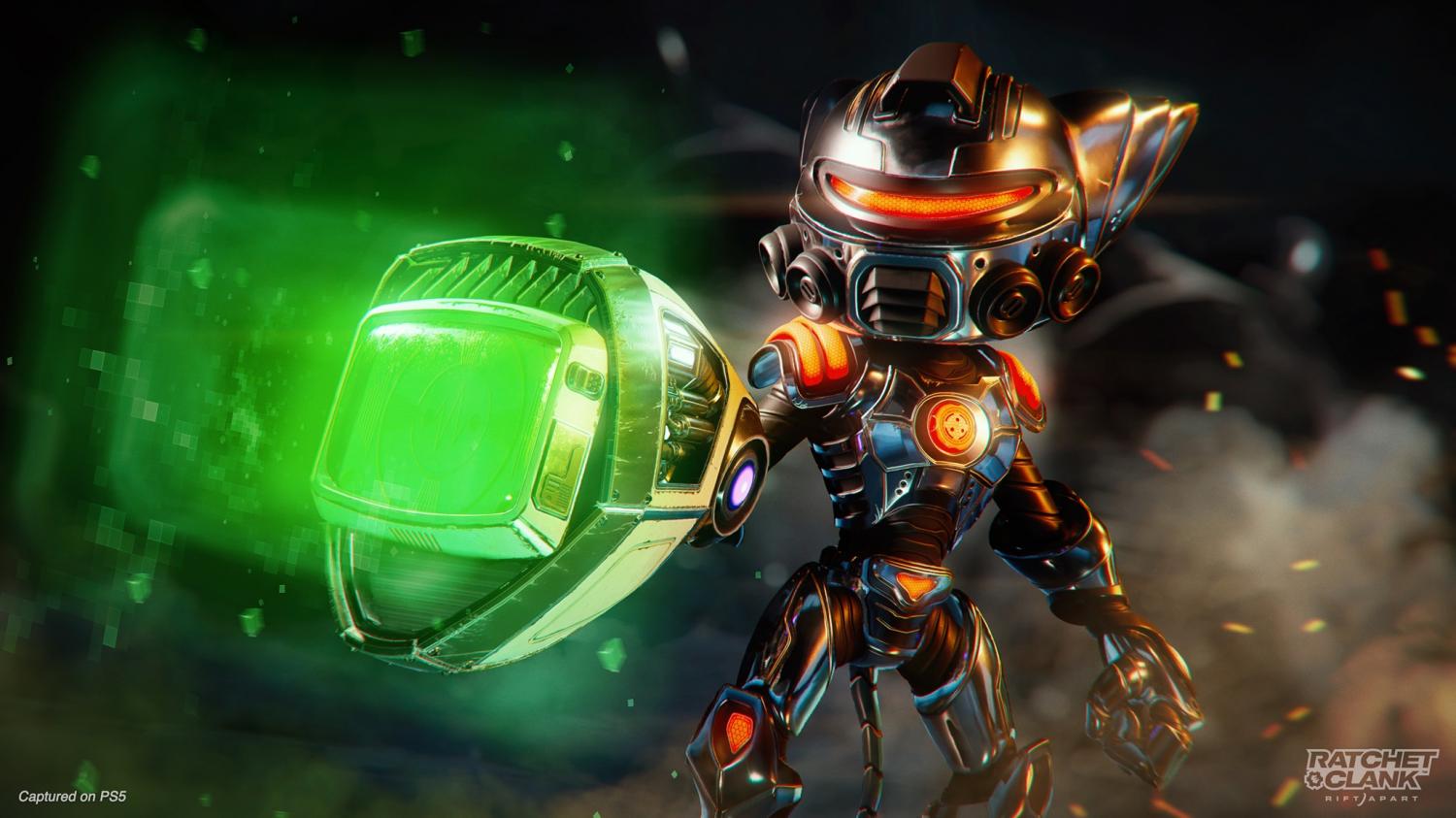 The iconic platform shooter returns exclusively on the next-gen console and will continue the story of "Into The Nexus", which was released back on the PS3. The game sees the return of Ratchet and robotic sidekick, Clank, as they go jumping from one dimension to another in an effort to stop an emperor that's trying to kill all organic life across many universes. This might be the title that convinces you to buy a PS5 -- that is, if you can snag one.

The Far Cry series has always delivered on interesting settings and storylines from its first title featuring a US Special Forces soldier stuck in an archipelago to a Himalayan town ruled by a tyrant. Heck, it even went back to prehistoric times. This time around, the game takes place in a Caribbean island ruled by a ruthless dictator, who is played by none other than the villainous Giancarlo Esposito. 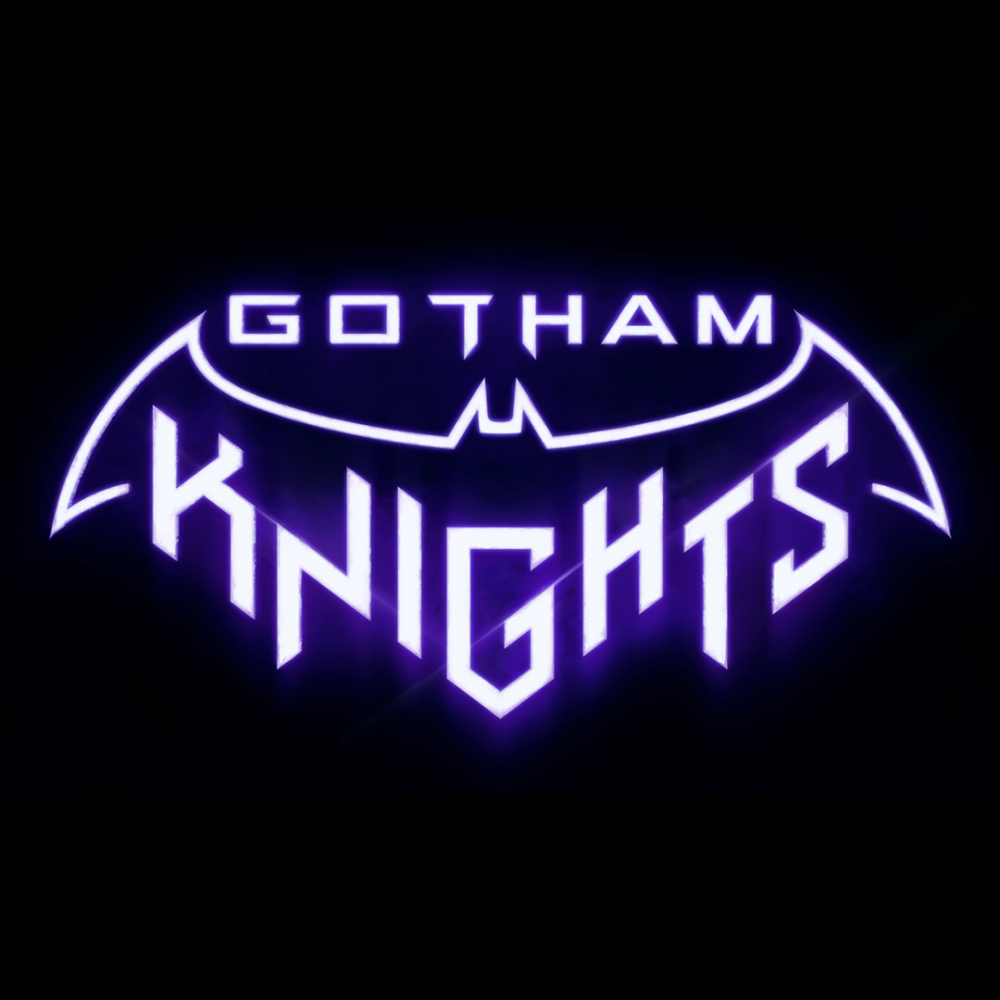 Beating up bad guys and flying around Gotham city was a dream made reality in the Arkham series of games, but what would it be like if the other members of the Batfamily teamed up to protect the city? This is the premise of the upcoming "Gotham Knights" where you can control Nightwing, Robin, Red Hood and Bat Girl. Not only that, but you can also play two-player co-op so you and a friend can patrol the streets together. 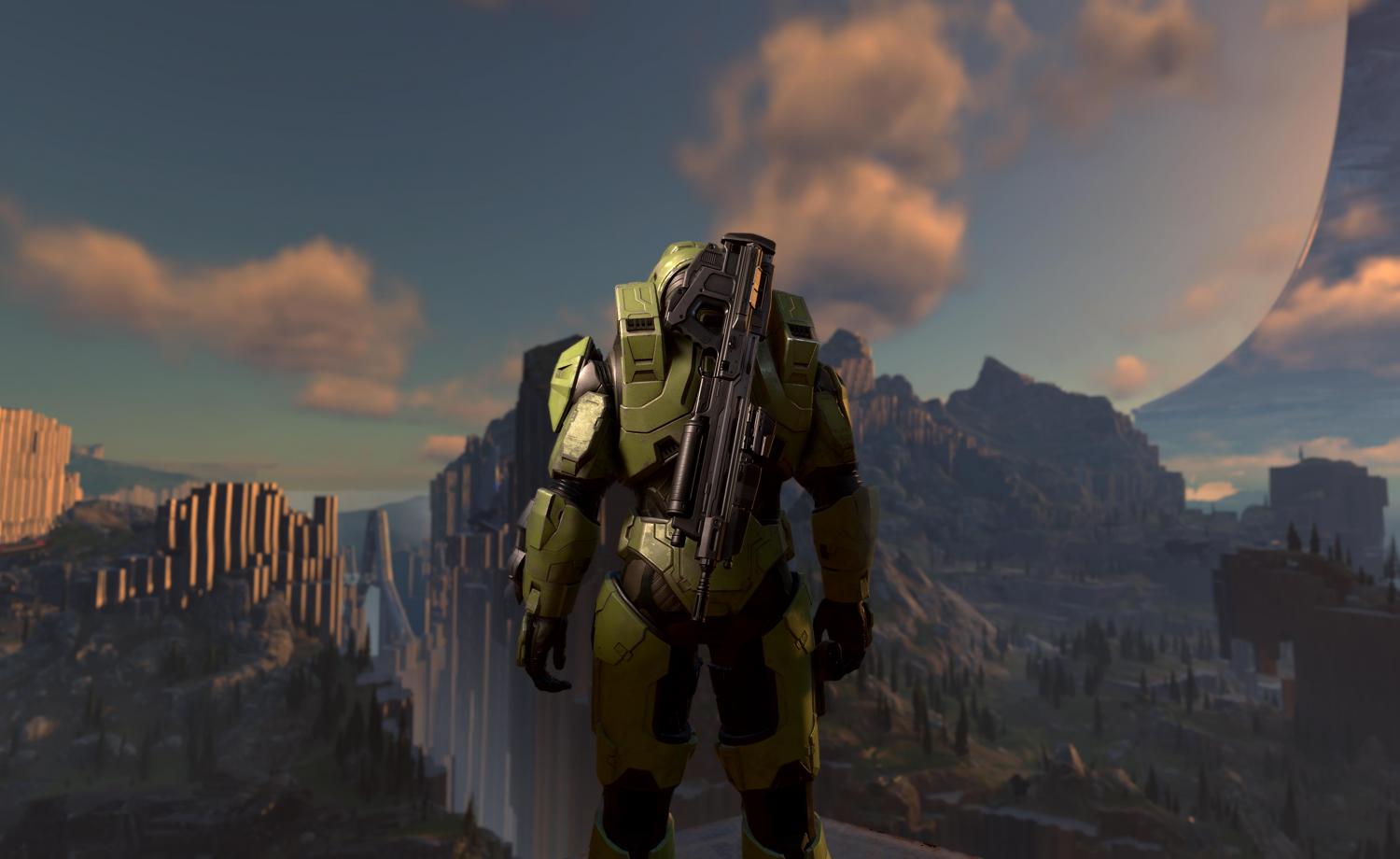 Master Chief returns as this game picks up where Halo 5: Guardians left off. Not much is known about what the story is aside from Master Chief embarking on what is described as "his greatest adventure yet to save humanity". Whatever the case, we're ready to welcome back the green-armoured hero with open arms.

Details of the sequel to the successful 2008 "reimagining", as director Cory Balrog described it, are sparse. The last time we saw the Ghost of Sparta, he had a son, Atreus aka Loki the god of mischief, and a mysterious person that we could only assume is Thor was about to break down Kratos' door since Kratos killed his sons. Is Kratos gonna go off and annihilate every Norse god much like he did with the Greek gods? Place your bets.

The Supreme Administrative Court on Wednesday did not accept a petition lodged by the Transport Ministry asking for an injunction against the court's order for the state to pay compensation to the private contractor for cancelling the Hopewell elevated train project.

PARIS: The European Super League crumbled on Wednesday with 10 of the 12 founding clubs turning their backs on the three-day old project despite mastermind Florentino Perez insisting the widely-condemned breakaway tournament was not dead, but merely "on stand-by".

The national committee on repatriation of stolen artefacts will pursue another three historical artefacts displayed in museums in the US and UK, says Itthiphol Kunplome, the culture minister.