Free gaming for all
Tech

Free gaming for all

Games that leave your wallet untouched

Let's be real: a gaming hobby is an expensive hobby. If you're on console, you have to shell out money for the latest games, and you might possibly still be one of the people out there waiting to get your hands on a PS5. If you're part of the PC Master Race, you've probably got a list of things you want to buy to improve your already costly PC on top of having to buy games. So to save your wallet from total annihilation and to actually help you afford real food instead of the Mama noodles you stock up on every week, here are a few games that you can play for free. And please, now that you've actually got some money, eat properly, for goodness sake.

Horizon Zero Dawn is one of the PS4's biggest hits and has become a classic. For those of you who don't have the game yet, you only have to wait a little longer to have it because PlayStation is releasing it on Apr 19 as part of their Play At Home campaign. And just to be clear, this isn't a PS Plus monthly free game, which means you don't need a PS Plus subscription to get it. It's yours free of charge come Apr 19, hassle-free.

Warzone has risen to become the go-to battle royale for many. The developers keep things interesting with new events and surprises with every new season like certain zombie-infested places on the map. There are rumours that a new map may be in the works so this may be your last chance to play in Verdansk, Warzone's original map. Be warned though: the game takes up a huge chunk of memory with every update seemingly larger than the last. Make sure you make room for it. 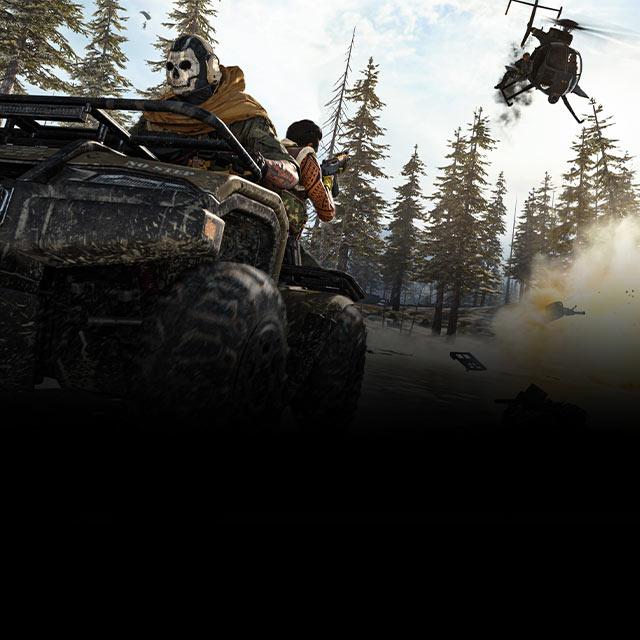 While Warzone is a more realistic BR, Apex Legends is more sci-fi and spices things up with characters, or "legends", that each have their own unique abilities that could turn the tide in battle. Because of this, you can easily just switch up legends when you're getting bored. It was recently made available on Switch, and with crossplay, you and your friends can squad up no matter what platform you're playing on. 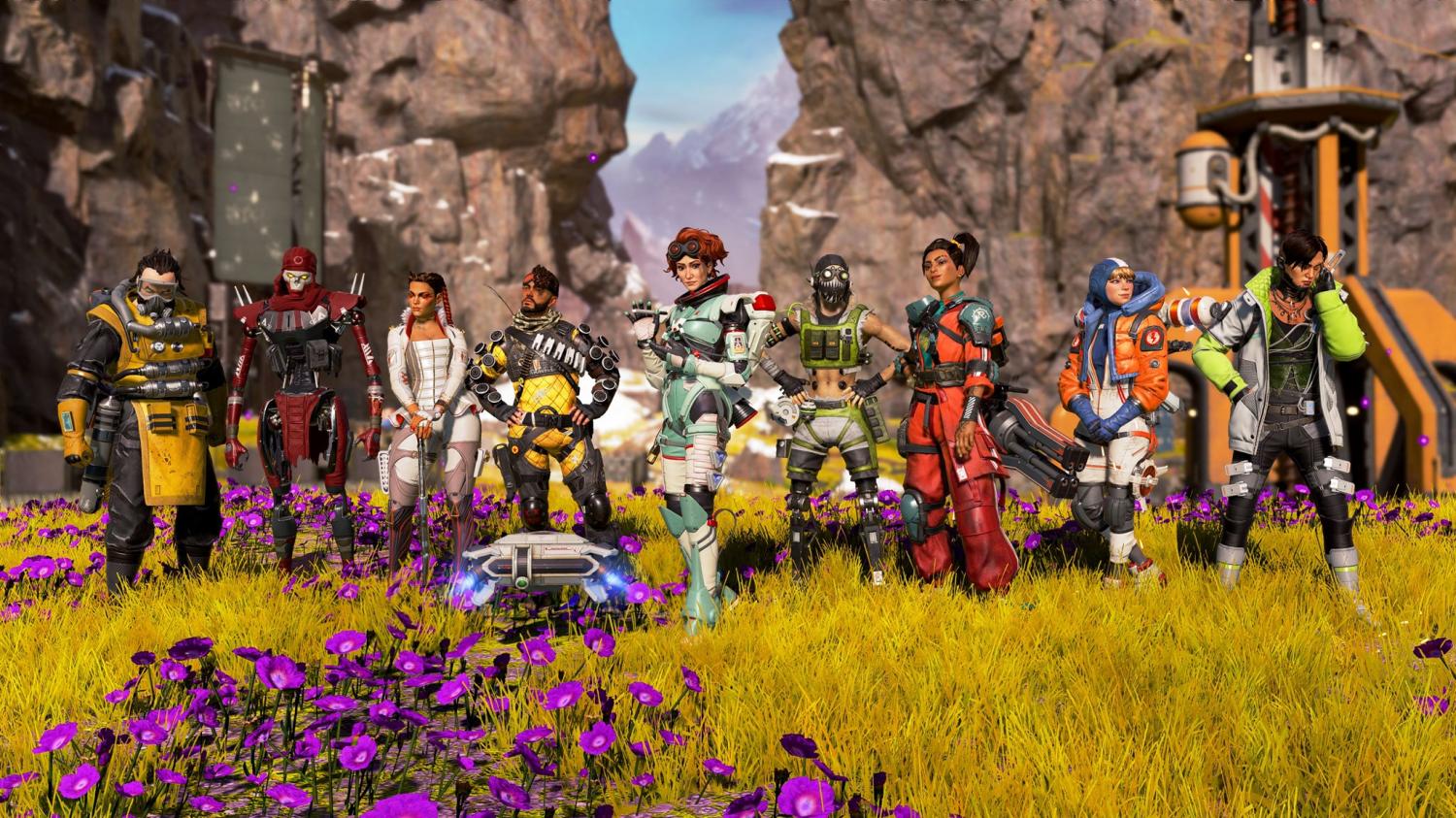 Ninjas in space -- that's the basic premise of Warframe and should be enough to get your interest piqued. Players take control of a member of the Tenno, an ancient warrior race that was instrumental in stopping a war that ravaged Earth a long time ago. They awaken once again to find the Earth steeped in war once more with a number of factions vying to be the last one standing. The player as the Tenno must use bio-mechanical suits known as Warframes to help channel their abilities and fight battles. It's either going to be a lot of hacking and slashing or sneaky kills depending on your playing style. Plus, with the different "categories" of Tenno, each with their own unique abilities, you're sure to spend some time experimenting which Tenno fits best for you.

This is my theory: the developers of this game thought football was boring so they decided to deal with that with a simple solution -- rocket cars playing football instead of people. The result? Rocket League has won many awards and is streamed frequently on Twitch. In fact, the game grew in popularity so much that it actually has its own Esports tournament called "Rocket League Championship Series" that's now in its tenth season. The best part? You can get in on all of this for free.

Genshin Impact was released only last September but has quickly garnered a sizeable following. The open-world RPG has often been compared to The Legend of Zelda: Breath of the Wild and is set in the world of Teyvat. The player can switch controlling any member of their party of four with each character possessing their own unique abilities. The game does have a number of micro-transactions and in-game purchases but they're mostly for extra resources, cosmetics, characters or weapons. The story itself as well as the vast open-world is available for all, even for those who aren't planning to shell out any cash. Fans of LG smartphones bemoan end of an era

Welcome to 'year of fact-checking'