Buying a phone on a budget usually means having to set your expectations low. After all, you can't expect to get the same features as the latest high-end release on a mid-tier phone. Though the new Samsung Galaxy A52 doesn't match the superior quality of its S Series siblings, which is a given, it still gives you more value for your buck than you would imagine.

The Galaxy A52's thin and lightweight design makes it an almost discreet occupant of your pocket. Even when you carry it in your hands, you might be surprised at just how light it is though that doesn't necessarily mean it isn't sturdy. I didn't do a drop test, but its 6.5" Infinity-O Full HD+ display didn't only seem strong but was also more fingerprint-repellent than other screens. The metallic sides and the matte finish on the back are a great combo depending on the colour. I got it in blue which looked fine but I have a feeling that black would have looked much better. Then again, black has always been stylish and sleek. 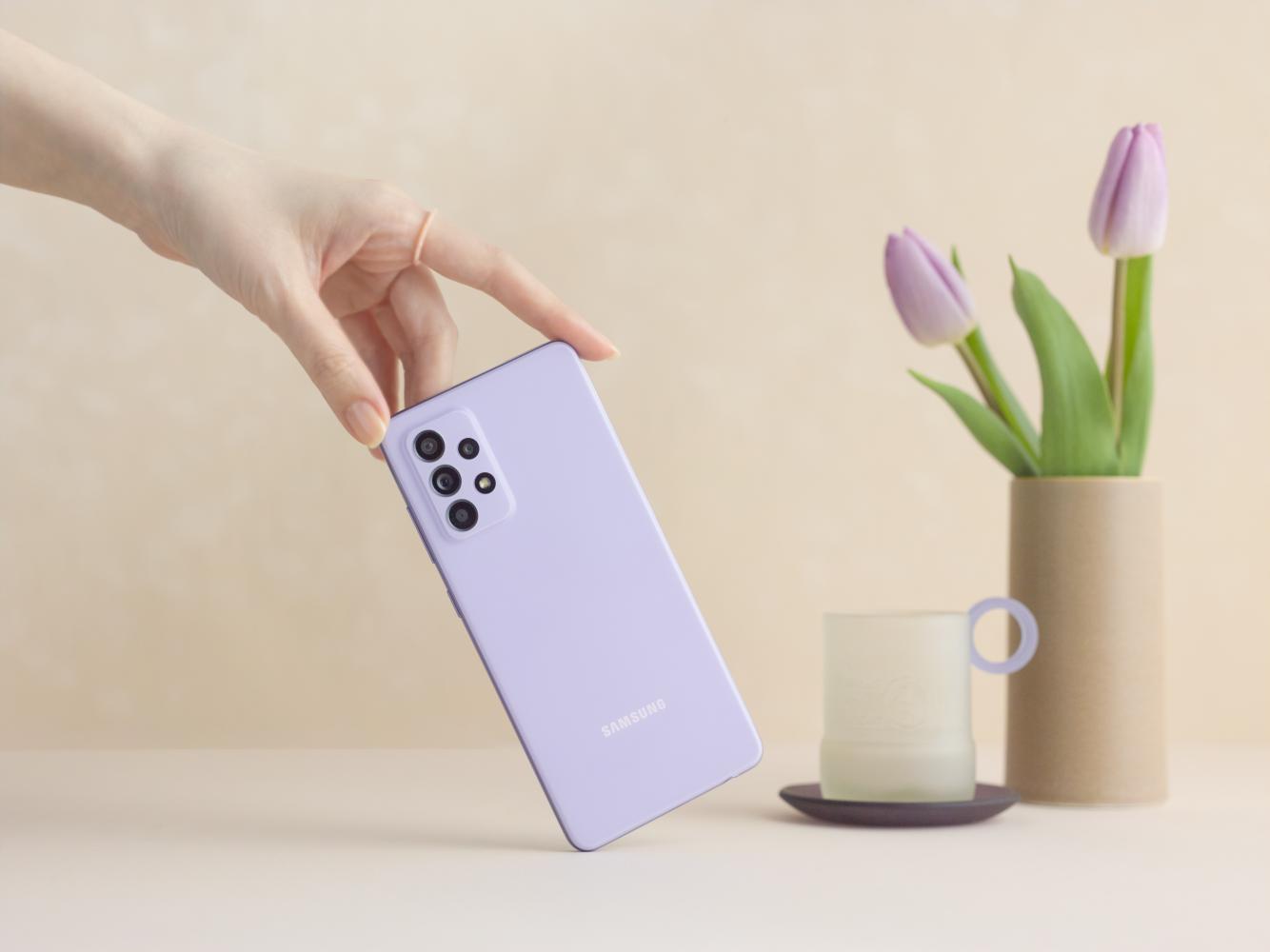 Despite the A Series being Samsung's mid-tier line, the Galaxy A52 doesn't skimp on speed. Its 6GB RAM and fast processor ensure great performance, but if you opt for the 5G model then you'll build more on its speed. Plus, its memory can also be upgraded up to 1TB so freeing up space is a worry you can cast away from your mind. According to Samsung, the battery can last two full days, and I can attest that it doesn't run out of juice easily. Of course, it depends on how you're using the phone, so don't expect the same amount of battery life if you've been gaming all day. However, I did find that despite Samsung touting its "Super Fast Charging", it actually does take a while if the battery has been depleted significantly. As for its camera, the A52 takes stunning pictures even if it only has the 12 MP Ultra Wide, 64 MP Main and 5MP Depth lenses on the back. Videos are limited to HD quality, and unless you want a phone that takes 4K footage or above, the HD quality is good enough especially for photos and vids for social media. 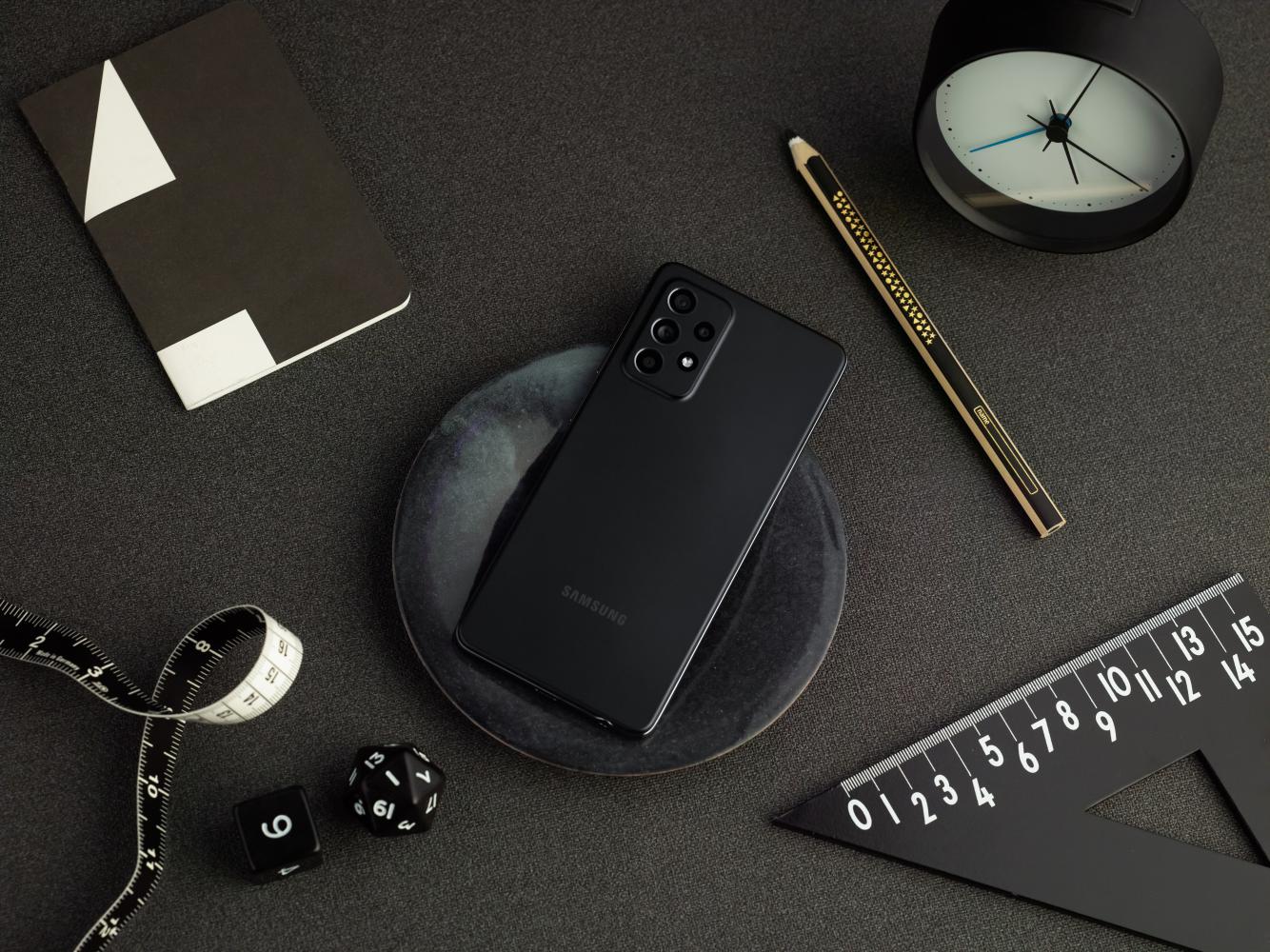 Phones with a price tag similar to the Galaxy A52 usually give people pause because of the suspicion that the phone will simply be underwhelming due to its poor performance and poor manufacturing. It may end up hurting them in the long run since the phone probably won't last too long but they buy it anyway because that's what they can afford. However, the Galaxy A52, while not necessarily providing anything outstanding in terms of features and performance, is a phone that delivers on quality and affordability. If you're looking to buy a phone on a budget, consider this one. 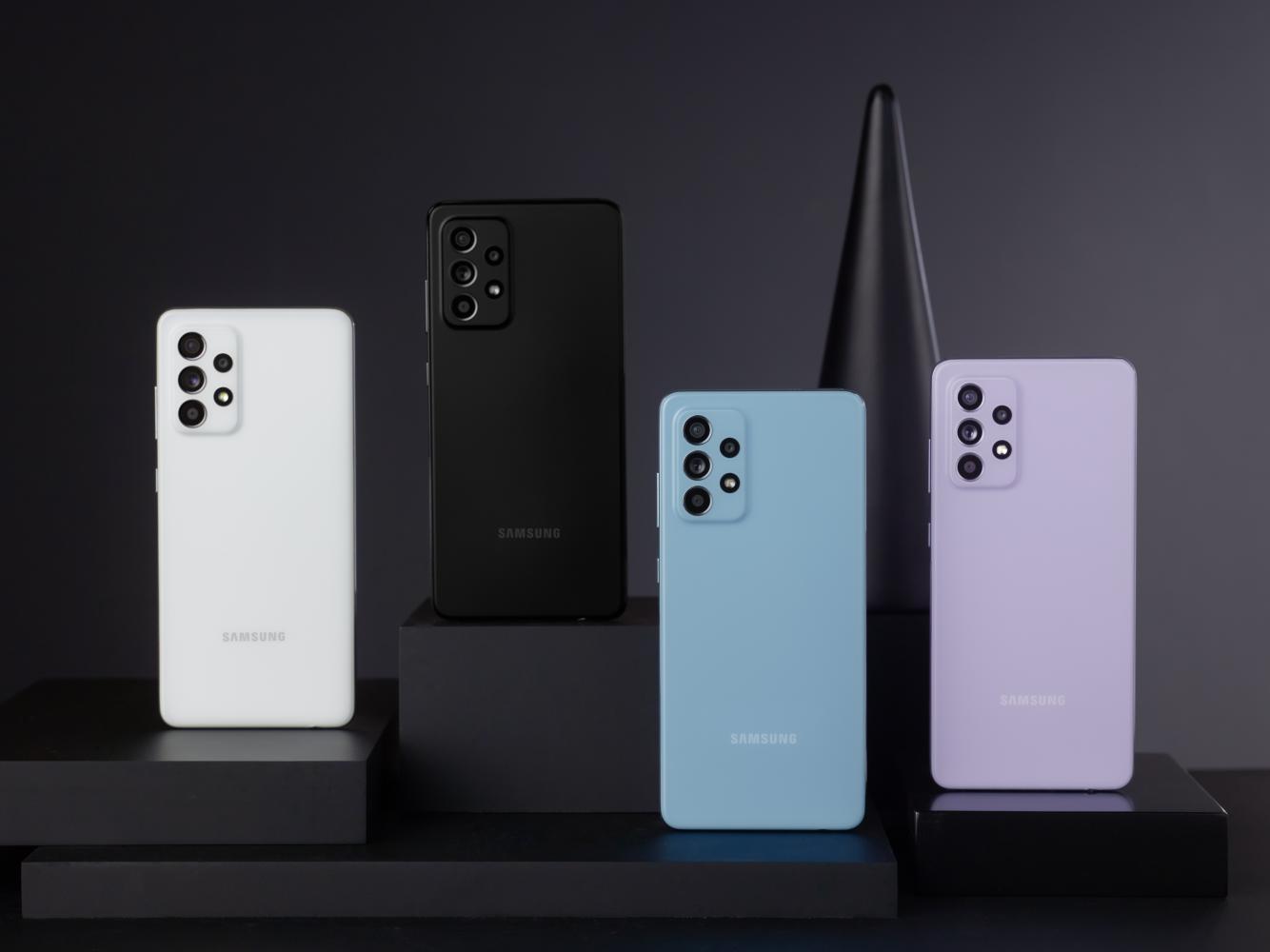