Though Watch Dogs has had three titles under its belt, it's only in the second game's first expansion, Watch Dogs: Legion Bloodline, that the protagonist of the first game, Aiden Pearce, returns as a playable character. For those who've played the first title and the main game that Bloodline expands on, it's familiarity with a tinge of nostalgia. But is that a good thing or a bad thing?

Bloodline takes place in between the opening and the main part of Legion. Parliament has been bombed, DedSec has been labelled terrorists and they've ultimately been disbanded. An older and weary Pearce has been out of the game for a while but decides to take a job in London where his nephew, Jackson, lives. He wants to reconnect after the tragic death of Jackson's mother in the first game, but the mission goes awry when Pearce has a run-in with none other than the annoying/lovable masked hacker Wrench. He finds himself involved in the usual Watch Dogs recipe of conspiracy and corruption, and much like before, a member of his family is in danger.

Being able to play as Pearce will bring satisfaction to those who played the original game, and on top of that, you also get to play as Wrench, who was originally in Watch Dogs 2. Despite the fact that this DLC foregoes the "recruit anyone" mechanic the main game has, it's not detrimental to the experience. Some may even say that it's better because the plot revolves around specific people. No more NPCs saying something vague to try and skirt around the fact that you can be playing a secret agent or a construction worker while interacting with them. 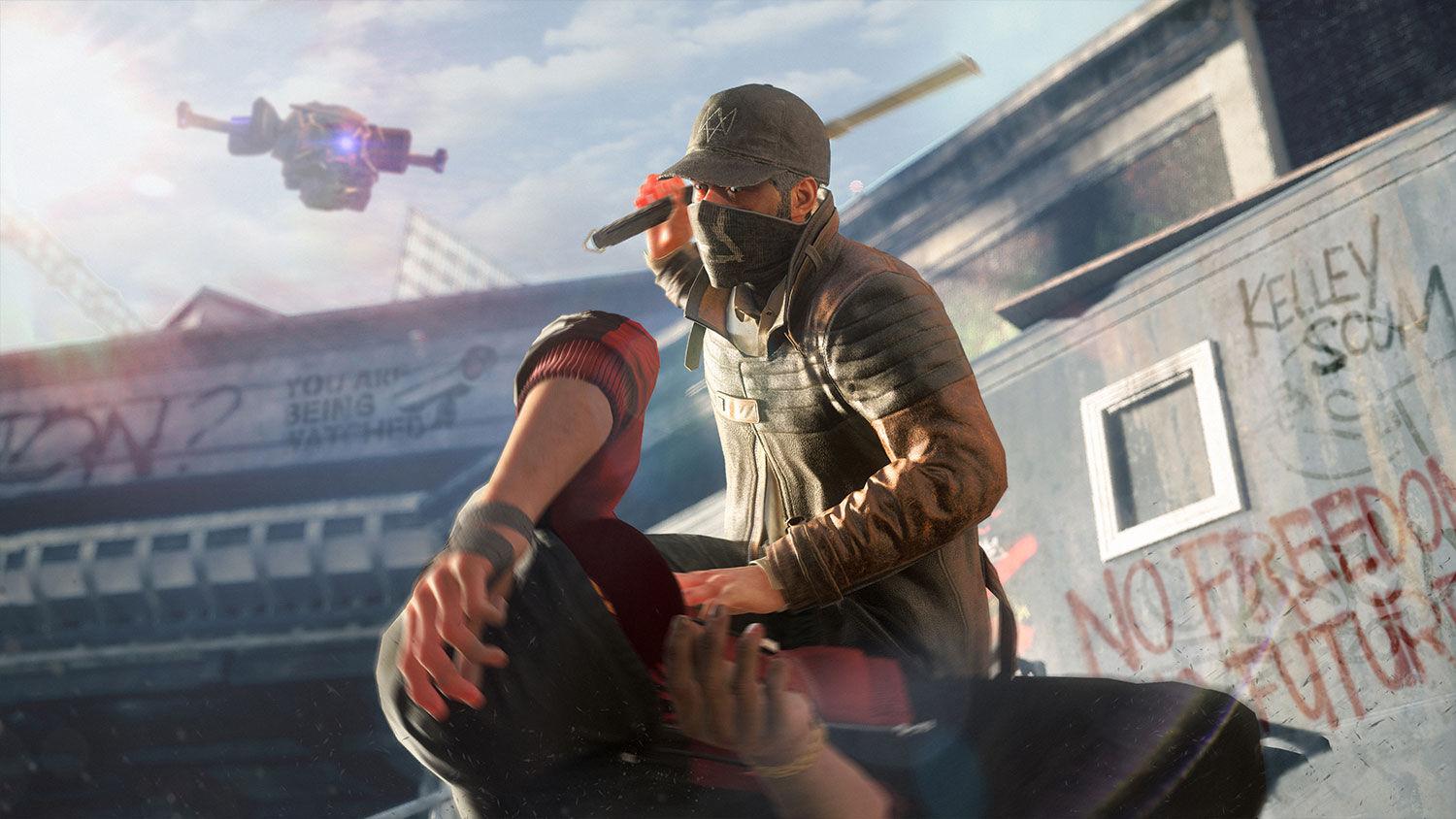 Though the games have a somewhat connected story and all the players are aware this takes place in the same universe, Bloodline is where they truly converge: not only do you have two characters from the first and second title rampaging about the streets of the setting of the third game, but Bloodline also continues the story of Pearce, which is great for those who want to know what the legendary hacker has been up to. Granted, he did make an appearance in the second game but it was more like a cameo of sorts.

Bloodline is an expansion which means it's the same basic formula with a few minor tweaks. However, I didn't find those tweaks to really pique my interest too much. Upgrades are acquired by finishing missions instead of buying them and Wrench and Pearce do have their own interesting abilities but that's pretty much it. Despite a plot that continues Pearce's story, I found myself a little bogged down at the "same old, same old" mechanics, and the plot wasn't enough to keep my interest going.

It isn't fair to expect something radically new from Watch Dogs: Legion Bloodline because it is a DLC, after all. If you're a big fan of the franchise and felt that the main game didn't give you enough content, Pearce's story and a slew of new things to do in jolly old London will definitely keep you occupied. However, for someone like me that feels like the formulaic free-roam, sneak-or-run-and-gun is wearing a bit thin, it doesn't really do much. 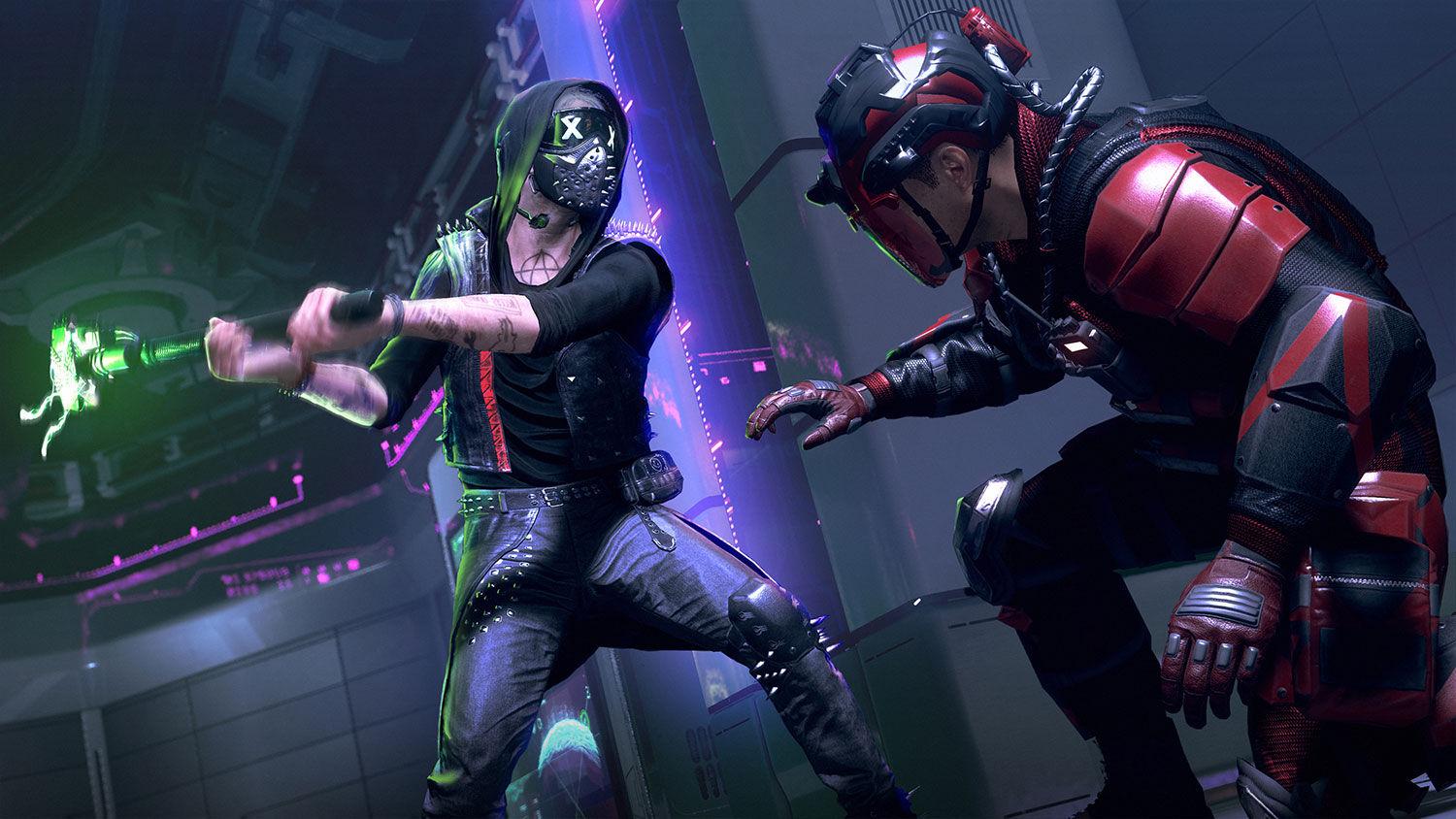