Mr Prajuck says the office plans to use a text mining process to examine the contracts state agencies awarded to contractors to develop their projects.

The State Audit Office (SAO), which was founded more than a century ago, has embraced the digital revolution by using advanced technology such as artificial intelligence (AI) for its auditing tasks.

There are roughly 70,000 state organisations in Thailand with total spending of 6 trillion baht per year.

Auditor-general Prajuck Boonyoung said he is hopeful the adoption of advanced technology will improve the SAO's performance.

The SAO set out a roadmap to become a digital organisation, he said.

In fiscal 2020, the SAO completed the digital transformation of its back-office system to cut paper costs and reduce time sending and storing paper documents. 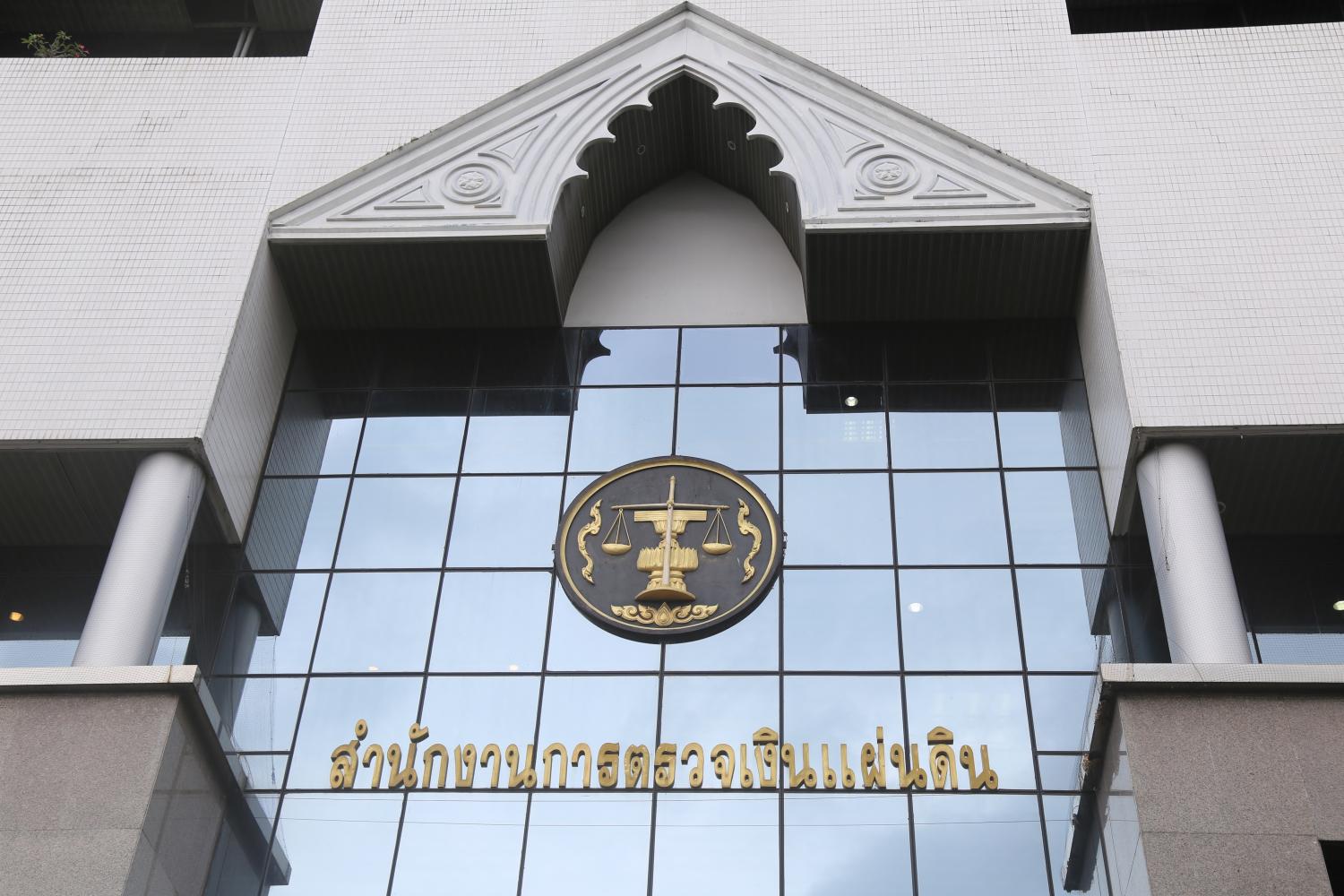 The SAO plans to spend 134 million baht in fiscal 2022, which begins next month, to create an information linkage with state organisations.

Part of this budget is to expand the AI system at its office as part of collaboration with the National Science and Technology Development Agency and the National Electronics and Computer Technology Center.

Moreover, the auditor joined forces with the Anti-Corruption Organization of Thailand to install the AI system to support its audit of the results of e-government procurement.

The SAO plans to ask them to convert their documents to a digital database.

The SAO is also equipping its officials with strategic thinking and data analysis skills to make them "auditors of the future", he said.

Officials need to be able to analyse whether state projects bring real benefits to the public, said Mr Prajuck.

They should also be able to pinpoint which data type they should focus on for effective analysis in their audits, he said.