If you think the Galaxy Flip 3 -- which I reviewed previously -- was cool, the Galaxy Fold 3 will blow you away and turn heads with what seems to be a 7.6-inch rectangle-ish glass screen that can vertically fold in half to save space and comes with no camera notch. But it's not for everyone.

The size of this thing (when open) is more of a tablet than a phone. When folded, the device is suitable for making calls or doing light tasks like glancing at notifications, and it doesn't wobble when placed on tables like many modern phones. The real meat of the phone is the inside screen which is rectangle-ish and hides the camera hole, which can be noticed if you focus on it but will disappear otherwise.

This tablet has a world-class buttery-smooth 120Hz on all screens but only the inner big screen supports Samsung's latest stylus that raises productivity on the go for things like signing PDF or MS Word documents, taking notes in meetings, or creating cool digital art. Yes, this new foldable tablet supports a much-requested feature: the Pen. It also supports Samsung's stylus but only the latest S Pen pro mainly because the stylus has a retractable tip which prevents it from scratching the foldable screen. Apart from scribbling, note-taking and air gesture for easy selfie-taking, you can write on any text input box and the Fold 3 will translate that into digital text without the need to type on the onscreen keyboard.

The odd aspect ratio of the Fold pushes you to multitask more and also comes with a multitude of multiwindow and multitasking gimmicks. You can split the screen to run two to four apps simultaneously while dragging and dropping files between them like a PC. This also enables scenarios like having a stock monitoring app running on the top left, joining an MS Teams meeting from the top right, and having a notepad to take notes on the bottom of the screen. I believe this is the first tablet capable of doing this. 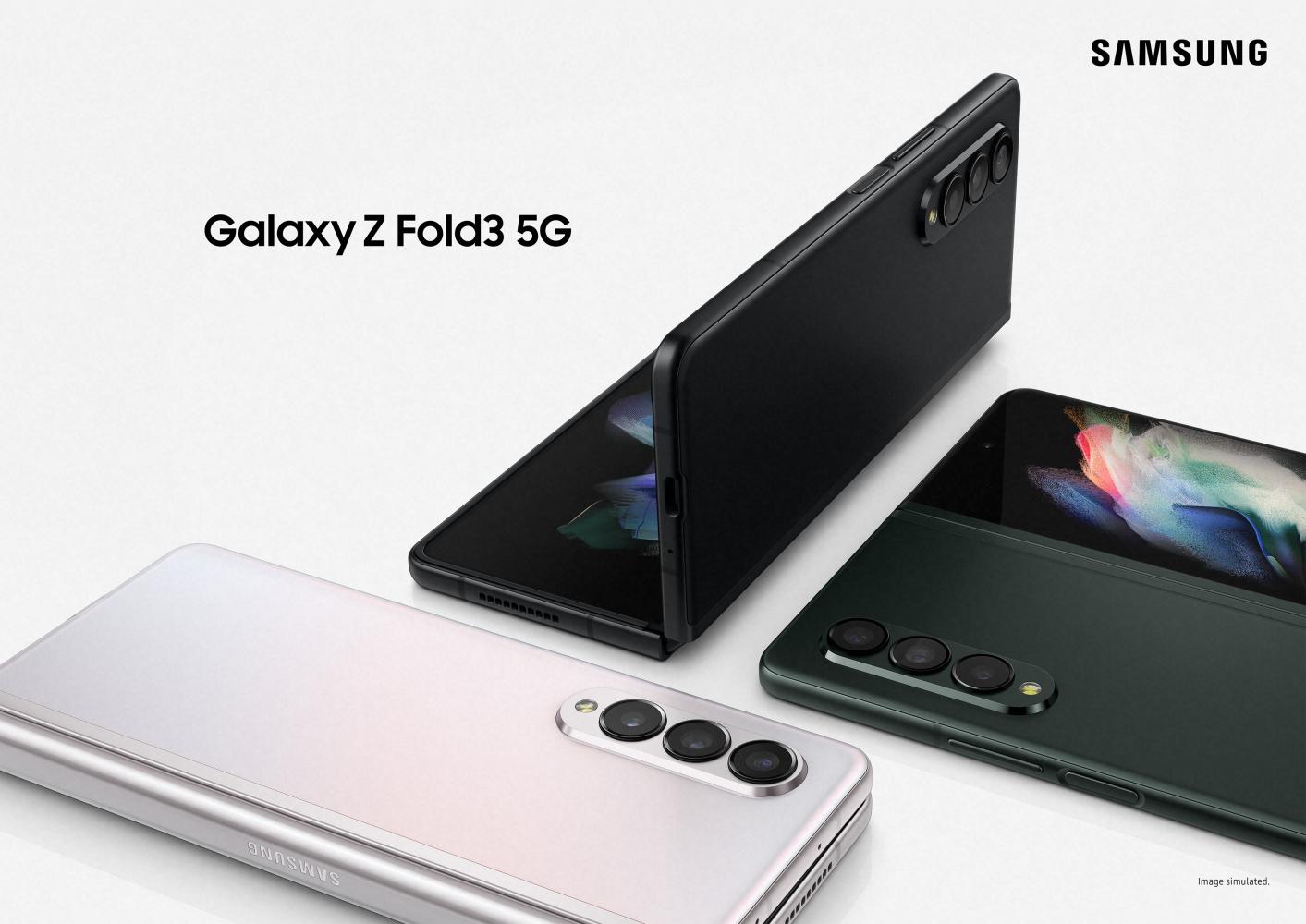 Gamers, especially if you're an avid ROV player, should avoid this device. The weird squarish aspect ratio makes what is shown on the screen zoomed in too much and chopping off the sides makes you see less around the game world, resulting in a bad experience. There is a way to get the traditional 16:9 aspect ratio for ROV by having another app running split-screen but this will "squeeze" the ROV window down to a rectangle shape instead of a square. Apart from that, gaming, in general, is great. Games run great with no hiccups and lag. However, be aware that this tablet is built for work more than play and is a little too heavy to cradle in your hands if you game hours on end. I'd say if you game a lot on your phone, get a gaming phone, not this.

Even though the quality you get from the inner camera (that is hidden behind a lower resolution portion of the inner screen) is webcam level, the rear cameras are top-tier quality. I casually took dozens of photos and videos and didn't see any difference from what I got from Samsung's S21 Ultra. They also have a video auto-frame feature that makes it easy for group video shots because the tablet zooms in and out according to the number of people in the frame. I would say the main camera is around Galaxy Note 20 quality but it does not have the crazy versatile zoom capability of an S21 Ultra. 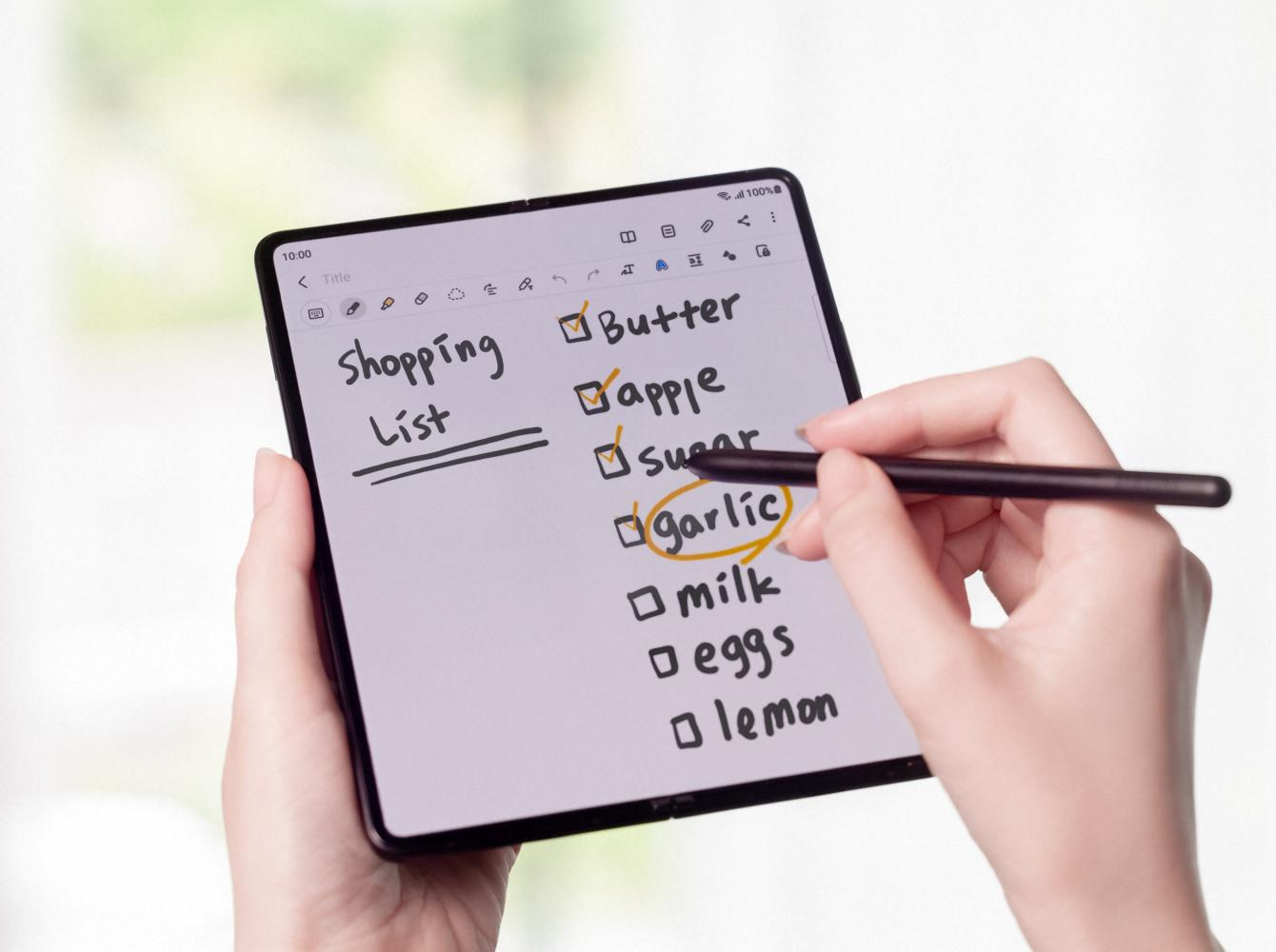 This tablet comes with DEX which lets you connect to TVs or monitors, both wired and wirelessly, to get a Chromebook kind of experience. For a little while last month, my notebook stopped working (I guess working from home was too much torture for it) and the DEX feature came to my rescue. I connected this DEX capable device to a 60-inch TV and simultaneously used it to manage websites on a browser, did Photoshop-level editing at photopea.com, collaborate with peers using communication apps like Line, Skype and MS Teams, and listen to music on YouTube. Yes, you can do all the above on other Android phones but having a big screen to show and run all the apps at the same time can only be done with DEX. Is it as good as Windows or Mac OS? No, it's not, but it's close.

This foldable tablet has a price tag of around 60,000 baht which is a little hard to swallow. I would recommend waiting a little bit for special deals or discounts when they come around, which is pretty often with Samsung.

I'm not sure why Apple and Samsung cut corners by excluding power bricks with their high-end devices but if you don't have one lying around, you'll have to get one additionally.

The folding crease is noticeable if you focus on it but while using it, you won't see it. Moreover, this device can withstand water quite well and has an IPX8 rating.

Samsung Galaxy Z Fold 3 5G packs more innovation than any communication device you will find in 2021, but there are a few quirks that you'll have to adjust to for getting the most out of this beast. 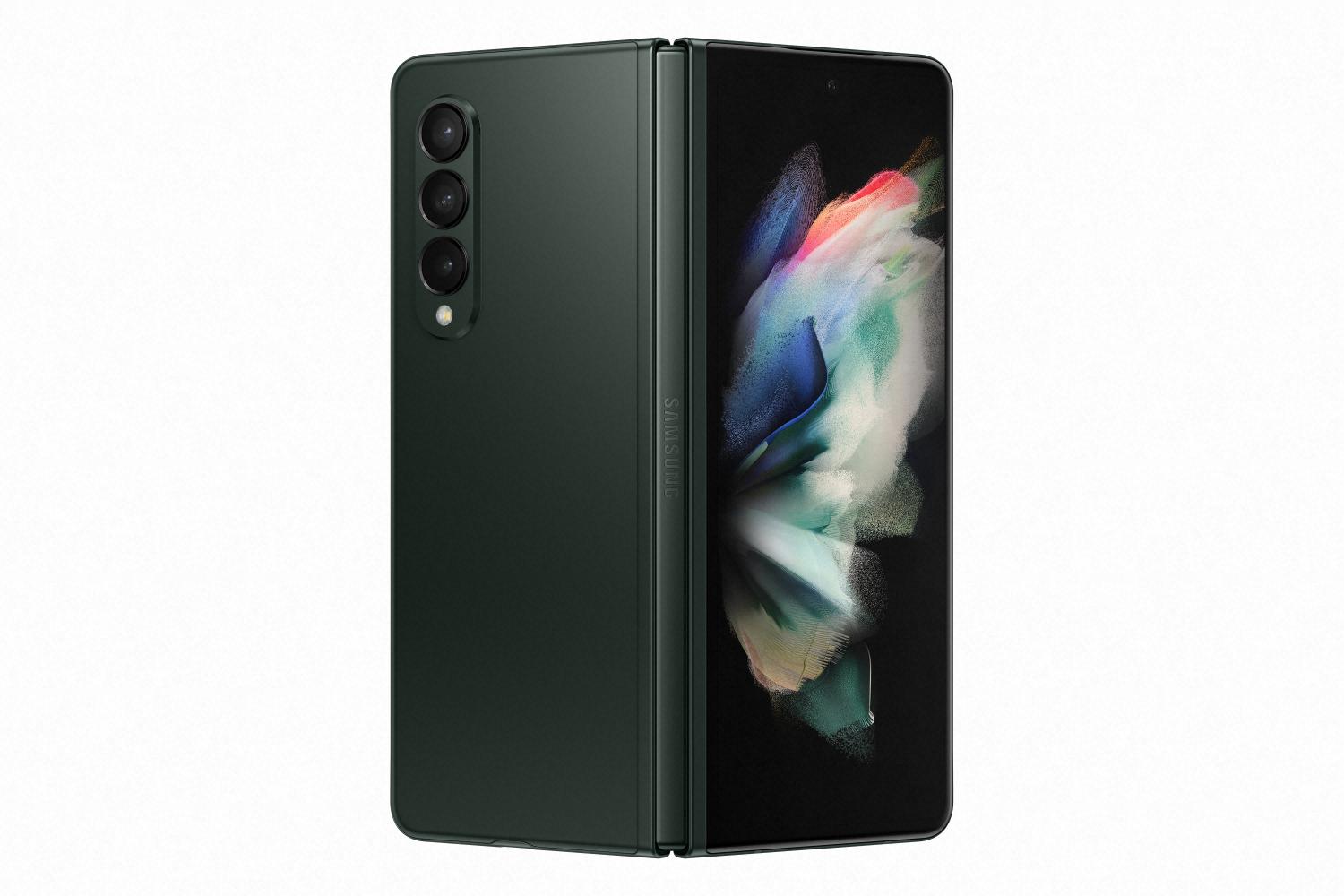 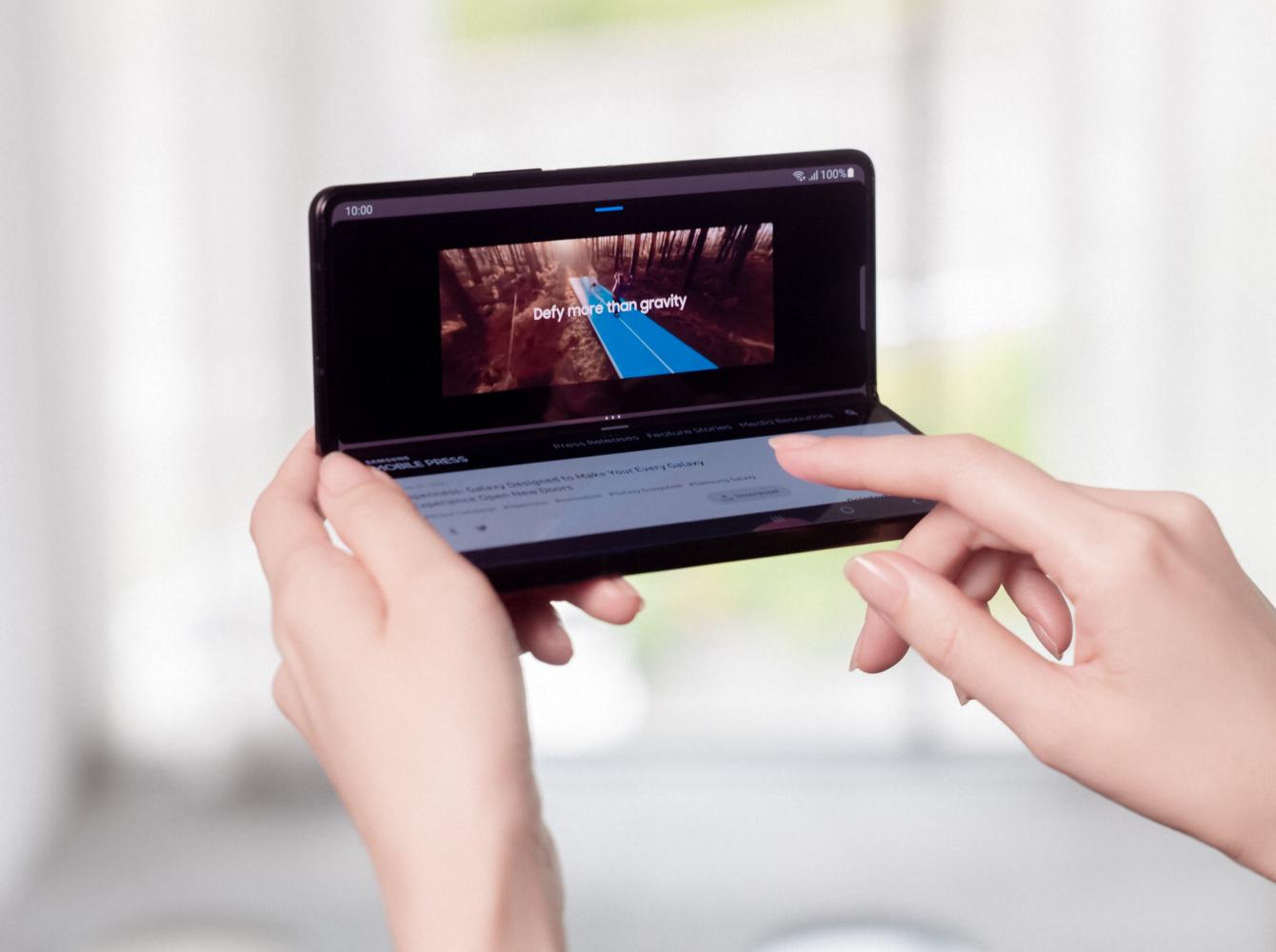 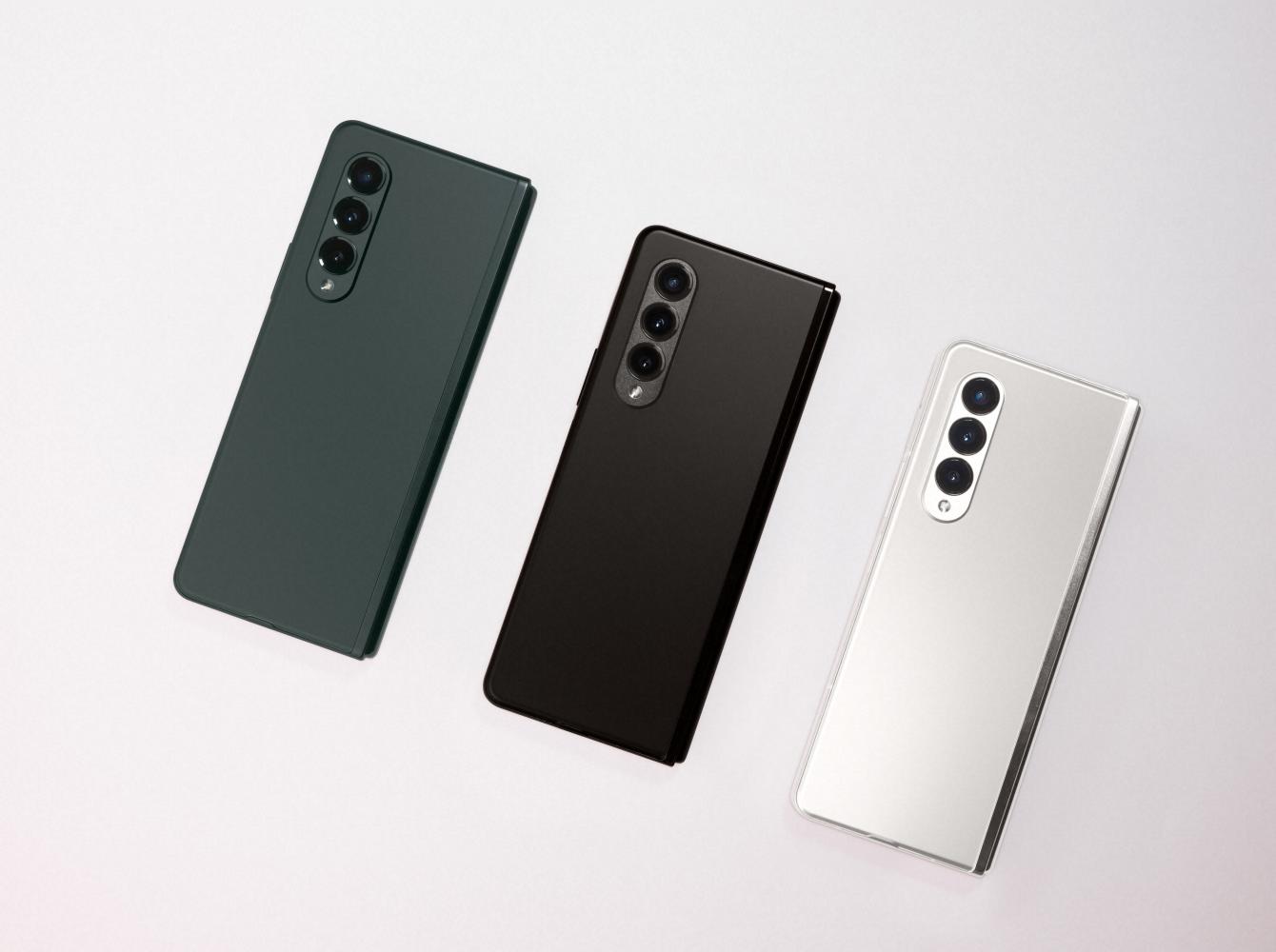 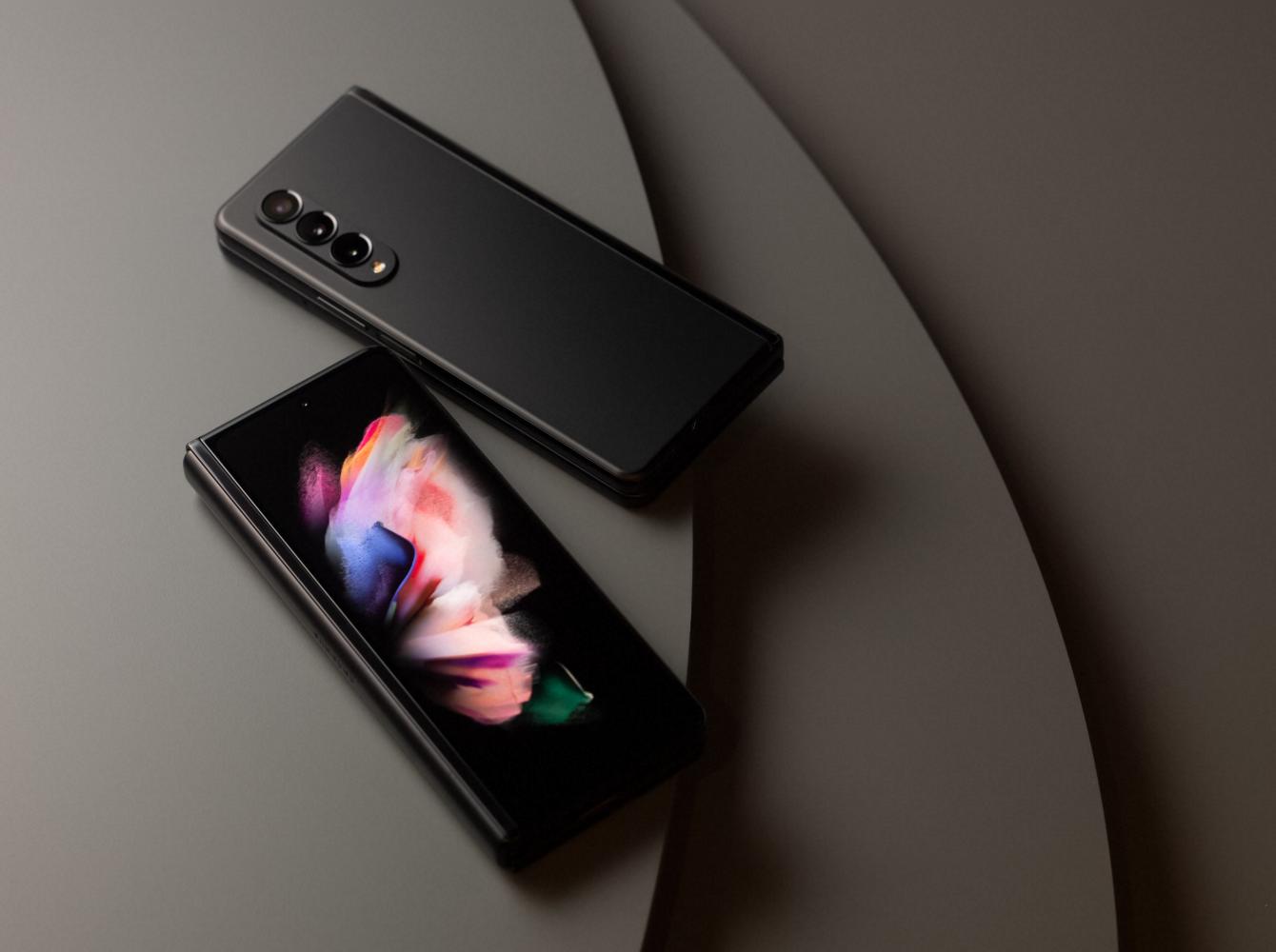 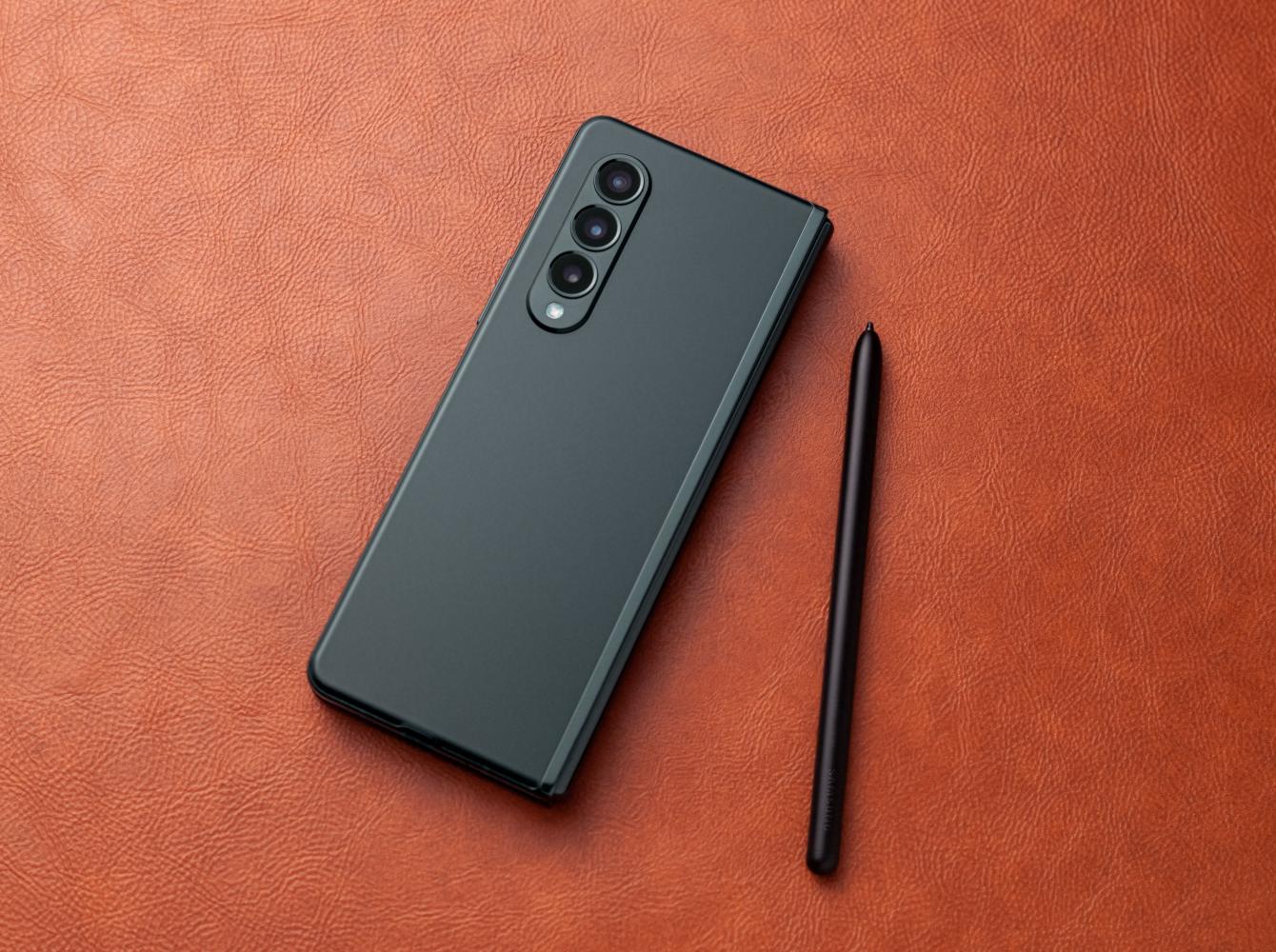 The State Railway of Thailand (SRT) has submitted a revised plan to develop more than 50,000 square metres of space at Bang Sue Grand Station and 12 Red Line stations for commercial use.

A recent survey conducted by a faction led by the secretary-general of the ruling Palang Pracharath Party shows the popularity of some MPs in the South has declined.