The digital economy has become a major engine of global economic growth. Green and low-carbon technologies have become new drivers for sustainable development. This combination of digital transformation and green development presents the information and communications technology (ICT) industry with incredible new opportunities.

As global climate change is one of the greatest challenges human beings face today, and carbon neutrality, as the best way to cope with this change, has become the global consensus and mission. Carbon neutrality is also meaningful to national energy security. Since the end of last year, international energy markets have fluctuated sharply, and the crisis has resulted in a dramatic increase in the cost of economics; a reminder that more attention to energy security is required.

Seeing this trend, Huawei announced during APAC Digital Innovation Congress that it will continuously innovate, use green ICT to empower green development, and contribute to a better, green and intelligent world.

“Huawei always considers Asia Pacific as our strategic market. By the end of 2021, almost all of the ASEAN countries have set carbon neutral targets. Huawei is committed to invest in Asia Pacific continually following the governments’ pace,” said by Boham Sun, President of Huawei Digital Power of Asia Pacific on session of Technology Innovation-Accelerating Power Digitalisation for a Low-Carbon Smart Society.

On the road towards the low carbon vision, it is impossible to clap with one hand. Huawei is committed to building a low-carbon and green Asia-Pacific region ecosystem. Huawei is focused on core technologies and solutions and openly cooperates with customers, industry partners and regulators, to build future “zero carbon to everything” solutions to realise the carbon neutrality goal.

As a member of Asia Pacific, digitisation and low-carbonisation are two mostly embraced consensuses in the world. Thailand is taking a forward-looking vision in this journey and is one step ahead of most countries in both digitalisation and low-carbonisation. In the journey towards a low-carbon future, Thailand is the first ASEAN country to commit to carbon neutrality. At the recent 2021 United Nations Climate Change Conference (COP26), Thailand proposed the Carbon Neutrality 2050 roadmap to address climate change, which is the same as the EU milestone.

Towards this visionary goal of Carbon Neutrality 2050, digitalisation will play a crucial role in the great journey.

Ken Hu, rotating chairman of Huawei also cited during APAC Digital Innovation Congress that, “APAC is going green. Countries are really committed to sustainable development. For example, Japan and Thailand have committed to carbon neutrality by 2050. Singapore is committed to reaching peak carbon emissions by 2030. China will reach peak carbon emissions by 2030, and carbon neutrality by 2060. Of course, digital technology will be a key enabler throughout this process.”

Simon Lin, President of Huawei's Asia Pacific Region, gave a speech on the abundance of digital opportunities in APAC. He spoke about the company's mission, "In Asia-Pacific, for Asia-Pacific", under which Huawei is committed to becoming a key contributor to the digital economy in Asia-Pacific and working with customers and partners to build a better green digital life.

According to Lin, Huawei has provided connectivity for more than 90 million households and one billion mobile users in Asia-Pacific. Huawei's IaaS market share ranks No 4 in the emerging Asia-Pacific market, and Huawei is integrating digital and power electronics technologies to enable energy digitalisation for a greener future.

Huawei continues to invest extensively in research and development to reduce carbon footprint of E2E products and services by more than 80% compared to other products of the same capacity.

“As of December 31, 2021, Huawei Digital Power had already helped customers generate 482.9 billion kWh of green power, save 14.2 billion kWh of electricity, and reduce CO2 emissions by 230 million tonnes, which is equivalent to planting 320 million trees,” said by Boham Sun. “Huawei also aims to develop its products to achieve 2.7 times more energy efficiency. With combined digital and electronic technologies, Huawei develops innovative digital power solutions that allow the most efficient use of energy and reduce CO2 emissions from ICT infrastructure. In 2021, Huawei has helped customers around the world reduce CO2 emissions by 230 million metric tonnes.” 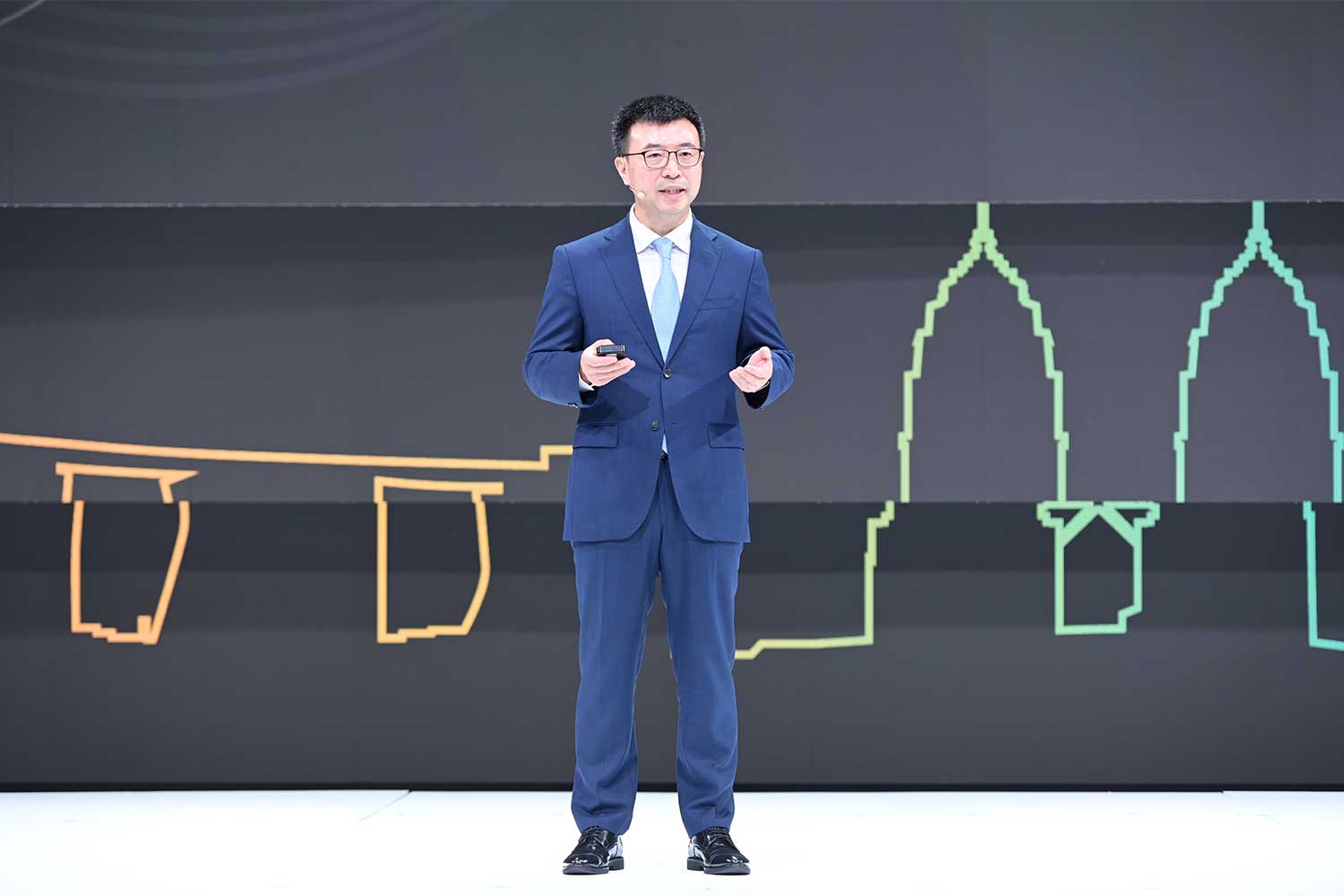