OnlyFans owner gets over $500m in dividends in two years
Tech

OnlyFans owner gets over $500m in dividends in two years

The OnlyFans website on a smartphone arranged in New York, the United States, on June 17, 2021. (Photo: Bloomberg)

Social-media subscription service OnlyFans Ltd said it paid its owner Leonid Radvinsky about US$517 million in dividends since the end of 2020, as profit soared thanks to users and creators flocking to the platform known for its pornographic content during the global pandemic.

OnlyFans posted pretax profits of $433 million in the year ended Nov 30, seven times more than it earned in the previous year, it said in its annual report Thursday. Radvinsky received $284 million in dividends for the period and an additional $233 million in 2022 through the end of August, the company said.

Founded in 2016, the London-based company offers a portal for people to sell subscriptions for content directly to their followers, from which it takes a 20% cut. Although OnlyFans hosts a wide range of content, it’s best known for pornography, a category it said it would drop last year before reversing the decision a week later.

Radvinsky, a Florida-based Ukrainian-American businessman, has a background in adult entertainment and direct marketing and is the sole owner of OnlyFans’ holding company, Fenix International Ltd. In 2004, Microsoft Corp sued Radvinsky for allegedly sending millions of deceptive emails to Hotmail customers. His lawyers responded that the allegations were without merit, and the case was later dismissed.

Revenue rose to $932 million in the period from $358 million a year earlier, as OnlyFans more than doubled the number of subscribers and boosted the number of creators by more than a third, the annual report said. 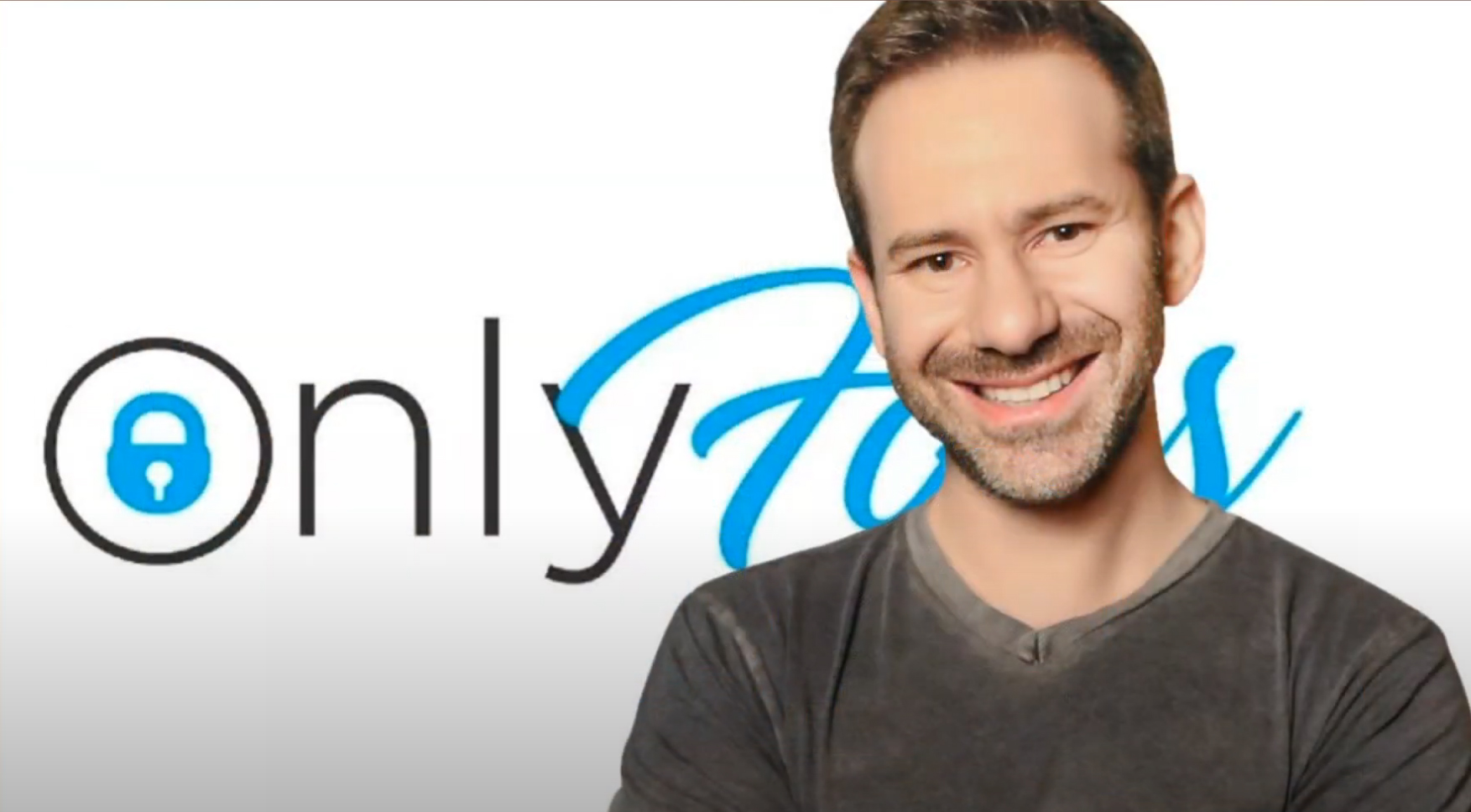