A woman cleans the computer keyboards with the game 'Genshin Impact', a fantasy action role-playing game by the Chinese developer miHoYo, at the Gamescom video game fair in Cologne on Aug 24, 2022. (Photo: AFP)

Video-sharing services provider Bilibili is ratcheting up its recruitment of fresh graduates across Southeast Asia, as the Shanghai-based company joins other Chinese tech firms that are expanding in the region amid a slowing economy and tightened internet regulation on the mainland.

Shanghai-based Bilibili is hiring personnel for content operation positions in Thailand, the Philippines, Malaysia, Vietnam and Indonesia, according to the latest post on the firm's official WeChat account for recruitment. This marks the first time that Bilibili has opened its fresh graduate recruitment programme for jobs overseas, the post said.

The successful recruits - who are expected to graduate between September 2022 and August 2023, and be capable of communicating in Chinese, English and their country's native language - will be responsible for handling relevant local-market content, according to the posted job description, which did not provide a salary range or the number of positions to be filled.

These personnel will work under Bilibili's overseas business unit, called the Xingchen Project, that is focused on Southeast Asia. Established in 2020, this unit aims to create a "genuinely localised and globalised video community product" based on Bilibili's core content categories of anime, comics and video games. 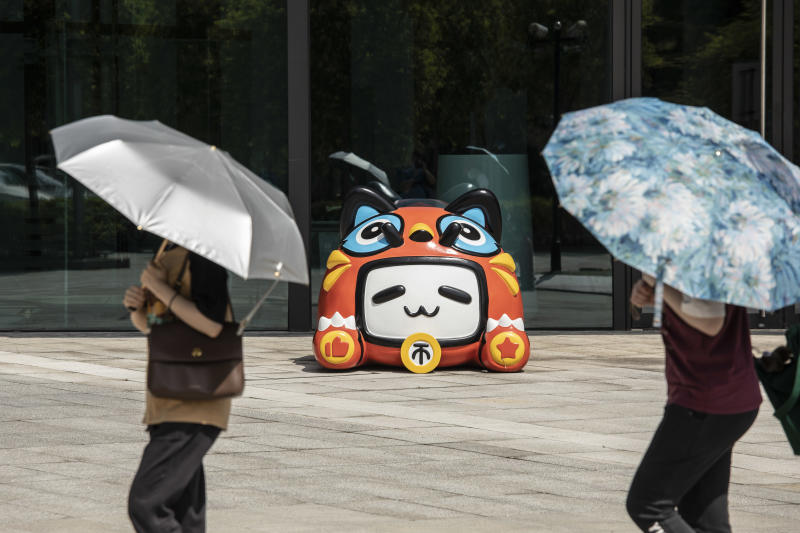 Successful recruits in Malaysia, for example, will take part in building a "content matrix" covering the country and neighbouring Singapore, as well as draw up strategies for local content creators and help form a "highly-localised content community". They will also be responsible for planning monthly and quarterly events based on relevant local-market topics.

Along with its bilibili.tv website overseas, Bilibili has already launched several versions of its app for its target markets in Southeast Asia.

The company's latest initiative reflects the challenging state of China's internet industry, where Beijing's tightened regulation and a flagging economy have weighed heavily on tech firms' earnings and competitiveness.

With a total population of more than 682 million as of Sept 4, Southeast Asia has become a priority area for overseas expansion by Chinese tech companies over the past several years.

TikTok, the ByteDance-owned global short video app sensation, has found success for its e-commerce operations in Southeast Asia, where it recently ran campaigns in Singapore and Malaysia.

Shanghai-based miHoYo, creator of global hit video game Genshin Impact, in July picked Singapore as the site of its metaverse subsidiary HoYoverse's headquarters, where it plans to add hundreds of jobs by the end of this year.

Bilibili's rivals in the long-form video segment, Tencent Holdings and iQiyi, were ahead in expanding operations in Southeast Asia. Both Tencent and iQiyi launched apps for consumers in that region and other overseas markets as early as 2019.