Mr How said the Gaming Nation community on Facebook is also vibrant and active.

Total Access Communication (DTAC), Thailand's third biggest mobile operator in terms of subscriber base, has launched Gaming Nation 2.0, a new version of its mobile gaming platform with more games and leading publishers, to catch the surging wave of the country's 30-billion-baht gaming market.

The move marks a successful first year for Gaming Nation, the first version of DTAC's mobile gaming platform, which has attracted more than 7 million unique visitors, the company said.

The company also agreed a partnership with Kasikorn Business Technology Group (KBTG), whose "MAKE by KBank" financial app can support gamers for financial transactions and provide them with privileges.

New signups at Gaming Nation and MAKE by KBank receive up to 300 baht in cashback.

"Gaming Nation is a mobile gaming platform under the Beyond Mobile Connectivity strategy to offer a wider range of meaningful services beyond telecommunication, enabling a comprehensive digital ecosystem," said How Lih Ren, chief marketing officer at DTAC.

Gaming Nation is a secured gaming platform with quick access and is playable on any mobile network, he said.

"This openness helped us see 35% of users accessing from other mobile networks who are enticed to take advantage of our superior gaming ecosystem that better rewards them with gaming items exclusive to the platform," said Mr How.

The Gaming Nation community on Facebook is also vibrant and active, featuring updates and exclusive content, he said.

Through the platform, users can use the privileges of Gaming Nation Coin and Gaming Nation VIP which DTAC offers as part of its loyalty programme. 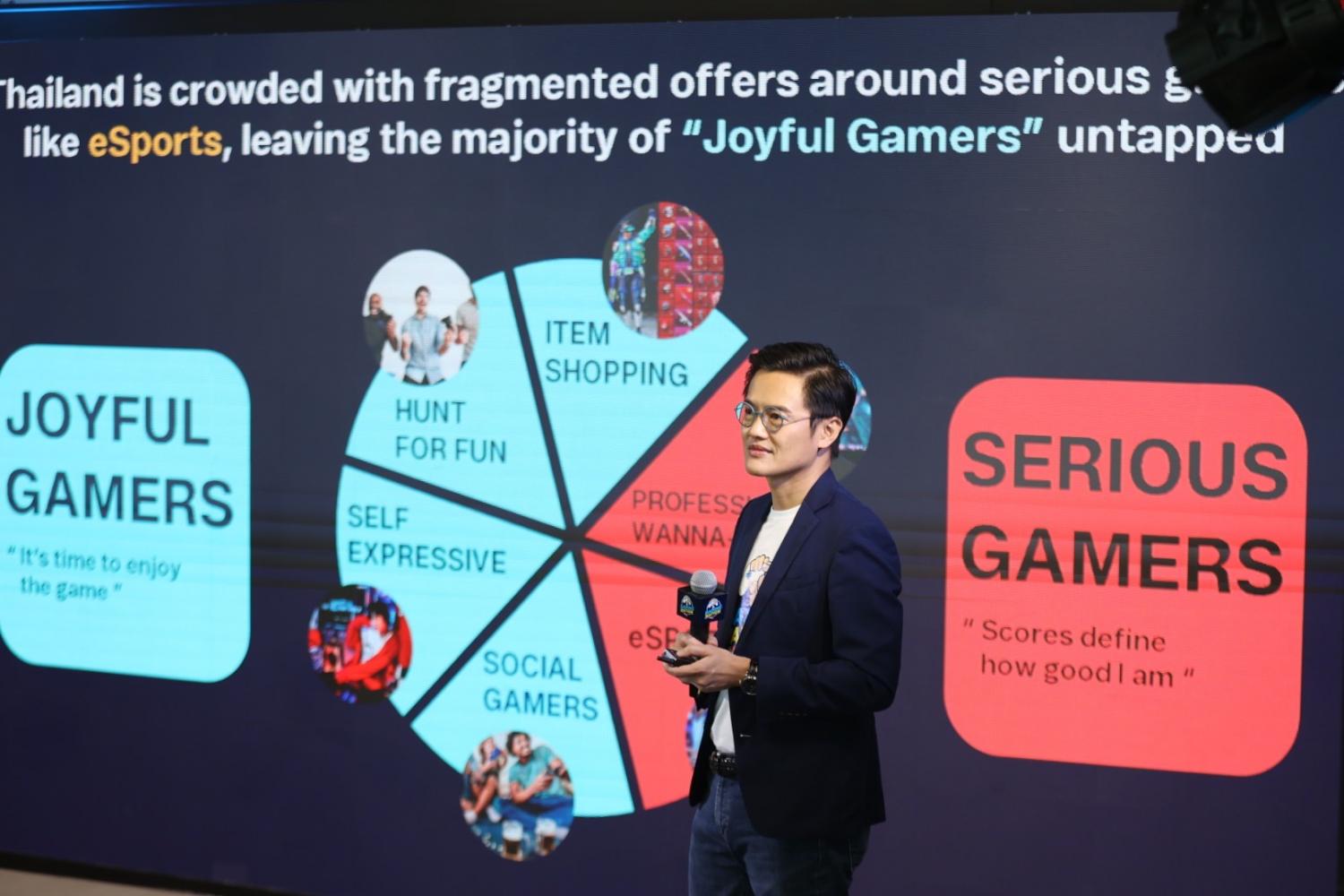 Launched in June 2021, Gaming Nation has succeeded in attracting more than 7 million unique visitors while generating more than 400 million baht in gross merchandise value, which represents an average spending per user that is 5-10 times greater than that of non-gamers, Mr How said.

"Moving forward into the second year, Gaming Nation 2.0 is a major upgrade in every aspect and yet it is just a taste of things to come," said Mr How.

By the fourth quarter, a new "Gaming Nation Play" platform will be launched with one of the largest number of game titles to choose from, he said.

Ruangroj Poonpol, group chairman of KBTG, said MAKE by KBank is the first app to integrate money allocation, payment and transaction records in one place.

The app can help users improve their financial discipline immensely by using the Cloud Pocket feature to split their money per their intended use and unique lifestyle, he said.

Love behind bars: the Russian imprisoned poet and his fiancee

MOSCOW: In a Moscow prison where he is held for reciting an anti-war poem in public, Artyom Kamardin scribbled some hearts in a letter to his girlfriend Alexandra Popova.