The move comes after metaverse developer Translucia acquired a major stake in Infofed last month through its subsidiary Translucia Ventures, which was set up to look for startups that can fulfil its virtual world project Translucia Metaverse.

"The number of e-sports players in Thailand has reached 16 million while that of e-sports viewers has risen to 5.1 million," said Jirayod Theppipit, chief executive and founder of Infofed. "As the e-sports business is expected to grow by 20% on average each year, Thailand has the potential to become an e-sports hub in Asean."

According to Mr Jirayod, the e-sports sector broke into the mass market this year, and the growth requires support plans, including an academy where training is provided for players to develop their skills, alongside a facility to support the industry. 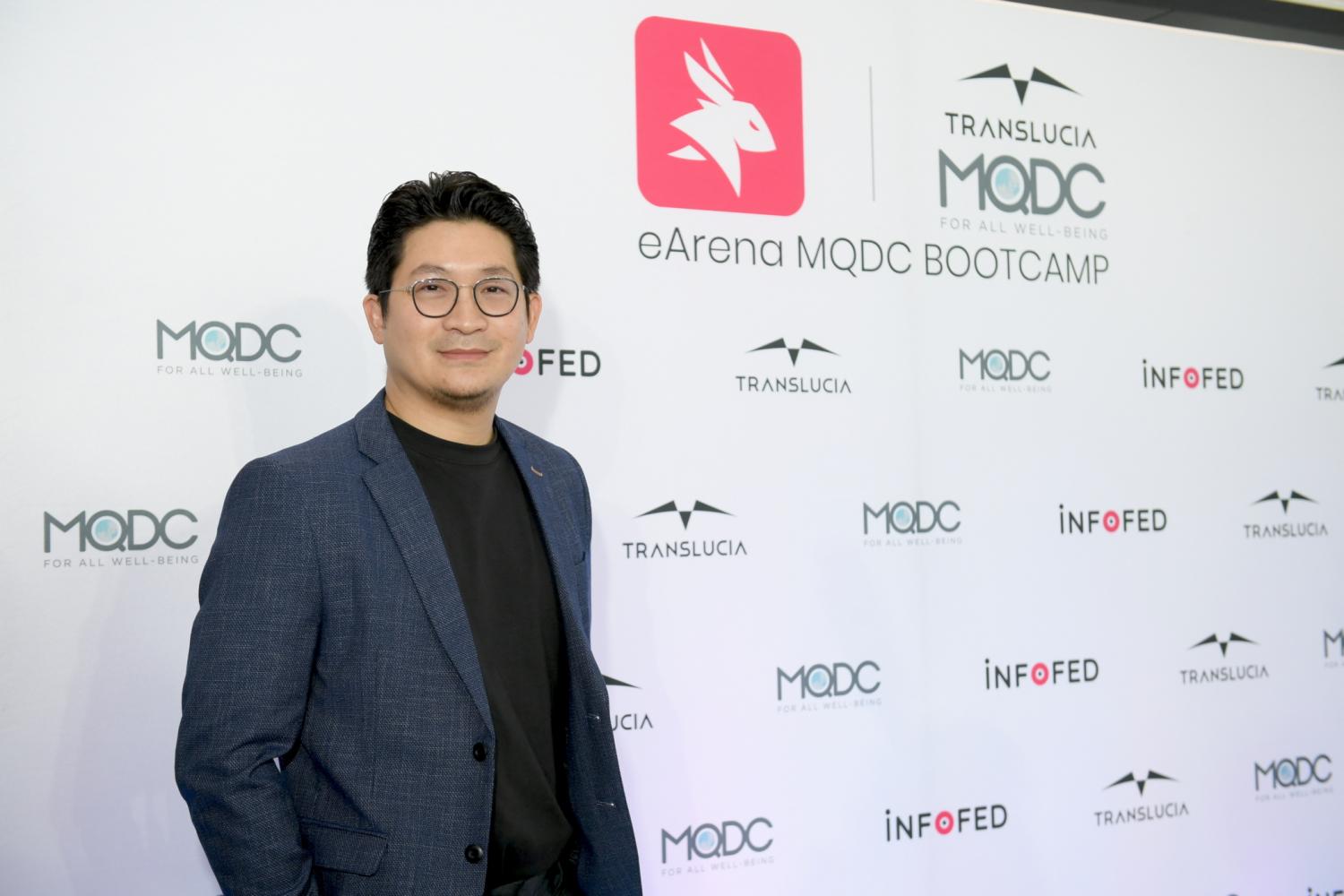 Mr Jirayod says the number of e-sports players in Thailand has reached 16 million while that of e-sports viewers has risen to 5.1 million.

The boot camp has three major activities: professional athlete management, the development of programmes associated with games and e-sports, and the creation of gaming, e-sports content and streaming production.

E-sports players can gain both theoretical and practical knowledge from the boot camp, including gaming tactics. They can be supported with physical and mental development programmes, along with nutritional advice.

"We aim to have more than 1 million users through various community groups by 2023," said Mr Jirayod. "We aim to expand our businesses to Asean in 2024 and in 2025 -- we have a mission to fully take both domestic and Asean community groups to the world of the metaverse."

Assada Kaeokhiao, chief operating officer of MQDC, said the boot camp would be a place to build e-sports stars to burnish Thailand's reputation on the global stage. 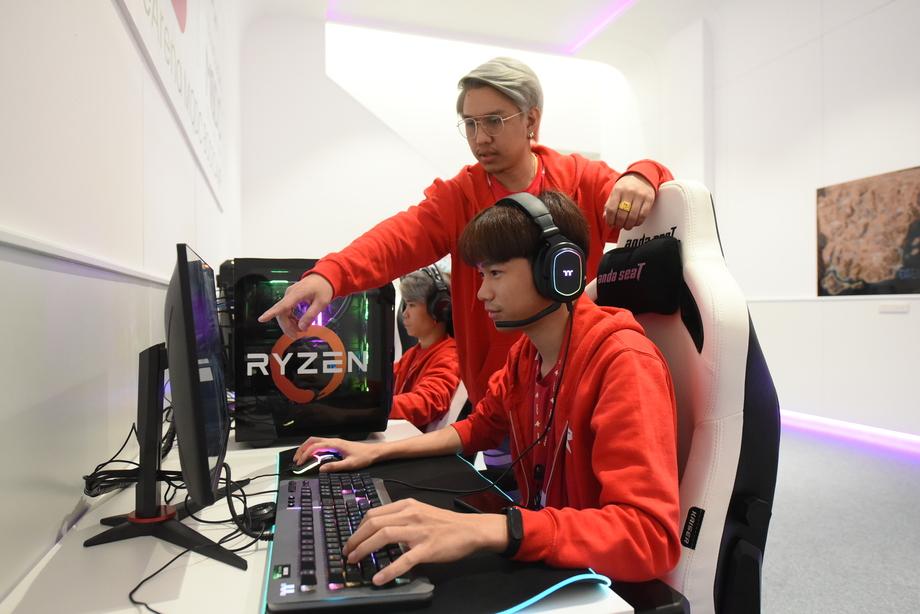 Developing programmes associated with games and e-sports as well as creating gaming and e-sports content and streaming production is a major activity at eArena MQDC BOOTCAMP.

The next challenge would be to push the e-sports industry forward in Translucia Metaverse, Mr Assada said.

He added that MQDC has seen the importance of building communities in the virtual world and making it tangible, as well as connecting it to new-generation lifestyles and communities, including gamers, influencers, viewers, and all users.

Athid Nanthawaroon, executive director of Translucia, said the metaverse would help to level up e-sports businesses in terms of competition formats, athletes' development, and game viewing.

He said this partnership would further support Thailand's potential to move to the global level and make the country an e-sports hub.

Policy-level corruption remains rife in Thailand despite progress being made to address the issue, according to the Anti-Corruption Organisation of Thailand (ACT).

LONDON - One of the most delayed sequels in blockbuster history finally hit the big screen on Tuesday as "Avatar: The Way of Water" got its much-anticipated world premiere in London.

The Pheu Thai Party kicked off its election campaign with promises of lifting the daily minimum wage to 600 baht and the minimum monthly salary for those with a bachelor's degree to 25,000 baht.