Mr Wisit said the DES Ministry will pursue digital transformation for the country so as to bridge the digital divide, support affordable digital services and promote the adoption of innovation within the operations of ministries.

Half of all 20 of the country's ministries are expected to adopt paperless approaches within the next six months, up from three -- the DES, foreign affairs and justice -- at present.

Mr Wisit was transferred from the position of director of the Strategic Transformation Office (STO) to permanent secretary for the DES ministry on Oct 1. 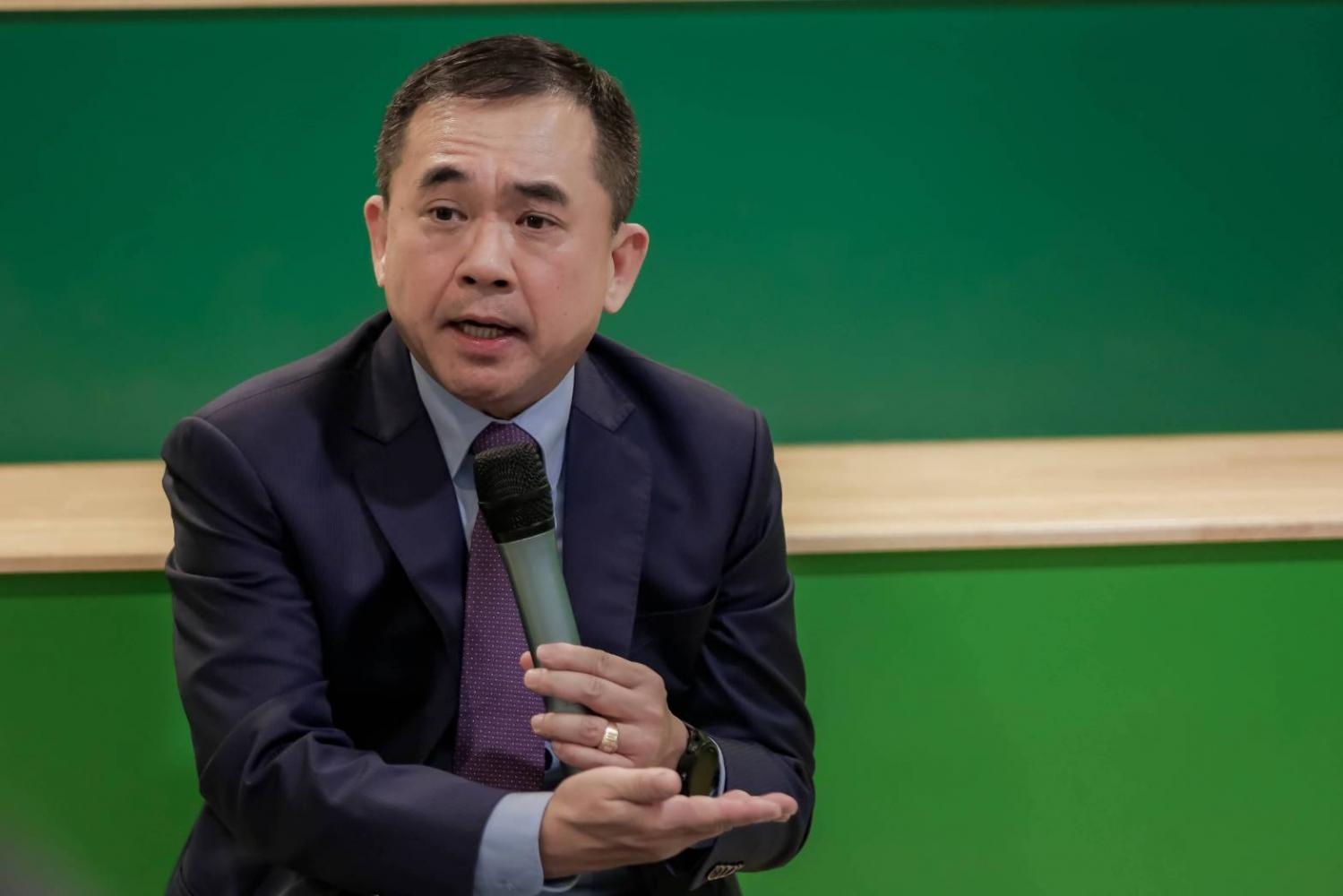 Wisit: Online scams one of the most critical issues

The 57-year-old said safe and secure digital services represent the main policy of the government, which would be able to boost confidence in the usage of digital services in the country, particularly e-payments.

One of the critical problems is online scams, he said.

Authorities are ramping up efforts to obstruct mule bank accounts owned by those hired by scammers to commit illegal transactions via mobile banking.

The DES Ministry has held talks to thwart online crime with relevant agencies, comprising the National Broadcasting and Telecommunications Commission, the Royal Thai Police, the Securities and Exchange Commission, the Bank of Thailand, the Thai Bankers' Association and mobile operators.

Mr Wisit said they agreed in principle that effective use of the ITMX platform must be carried out to reduce the amount of online fraudulent activity.

Amendments could be made to enable banks to make delay payment transactions in order to screen suspicious accounts, he said.

According to Mr Wisit, the DES Ministry has been assigned by the Office of the Public Sector Development Commission to help all ministries transform themselves into digital-driven organisations.

Only three ministries have adopted paperless operations, while 17 others are still using traditional routine operations, especially with regard to their back offices.

"Half of all 20 ministries are expected to run major operations via a paperless system by mid- 2023," said Mr Wisit.

He noted that National Telecom would play a role in helping people have better access to digital services at affordable prices.

DES Minister Chaiwut Thanakamanusorn has said that any solutions countering online fraudulent activity would be proposed to the cabinet for consideration before being enforced.

From March to October this year, some 110,000 cases involving online and call scams were reported to the government's complaint centre, he said. These cases caused 10 billion baht in damage.