Thailand has the potential to develop its own innovations and technologies to serve its needs for digital transformation and create differences while reducing dependence on imported tech, according to the Association of Thai ICT Industry (ATCI).

Members of the ATCI comprise computer hardware and software manufacturers, distributors and service providers, representing more than 80% of the local ICT market.

The country's innovation and technology developments are evident as Thailand was third out of 16 countries at the Asia Pacific ICT Alliance Awards (Apicta) 2022 in terms of the number of tech projects winning awards, said ATCI president Supak Lailert.

Meanwhile, eight leading private and state organisations from Thailand also won awards from the Asian-Oceanian Computing Industry Organization (Asocio) for their IT technologies that can empower organisations and users. A total of 24 countries are in the organisation.

"Thailand has an impressive record at these awards," said Mr Supak. The awards involve blockchain, artificial intelligence (AI), cloud, cybersecurity as well as the global trend of sustainability, healthcare, digital and education. 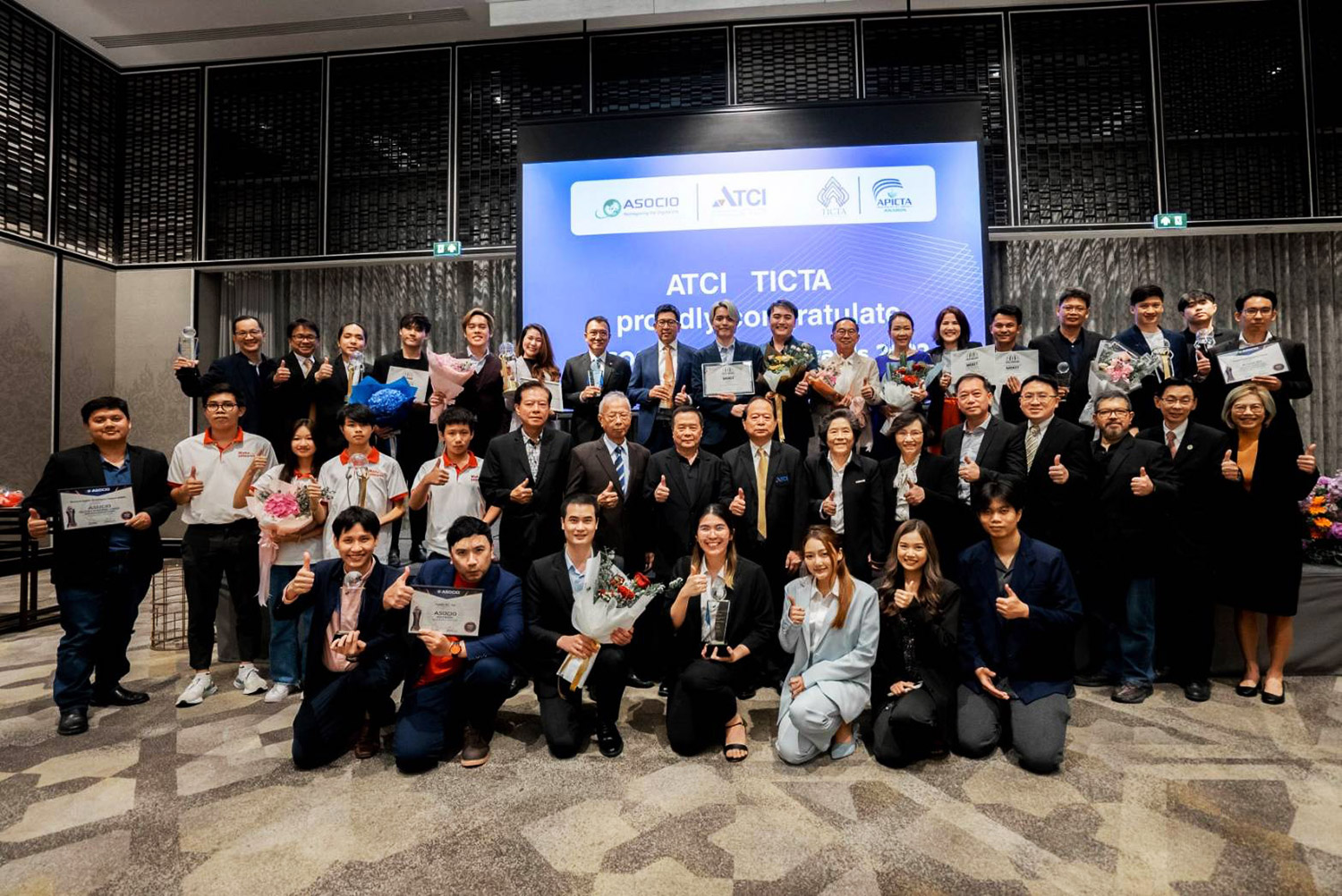 Among the first prize winners is EasyRice Digital Technology Co for its AI solution for rice quality and paddy varieties inspection.

"We created a platform which uses AI to digitise the grain industry," said Phuvin Kongsawat, chief executive and co-founder of EasyRice.

AI technology can help check the authenticity of rice and ward off contaminated rice.

Mr Phuvin said the company will make affordable rice inspecting tools for farmers and the technology can help build Thai rice branding for the world. The technology has been deployed by 30 community enterprises. 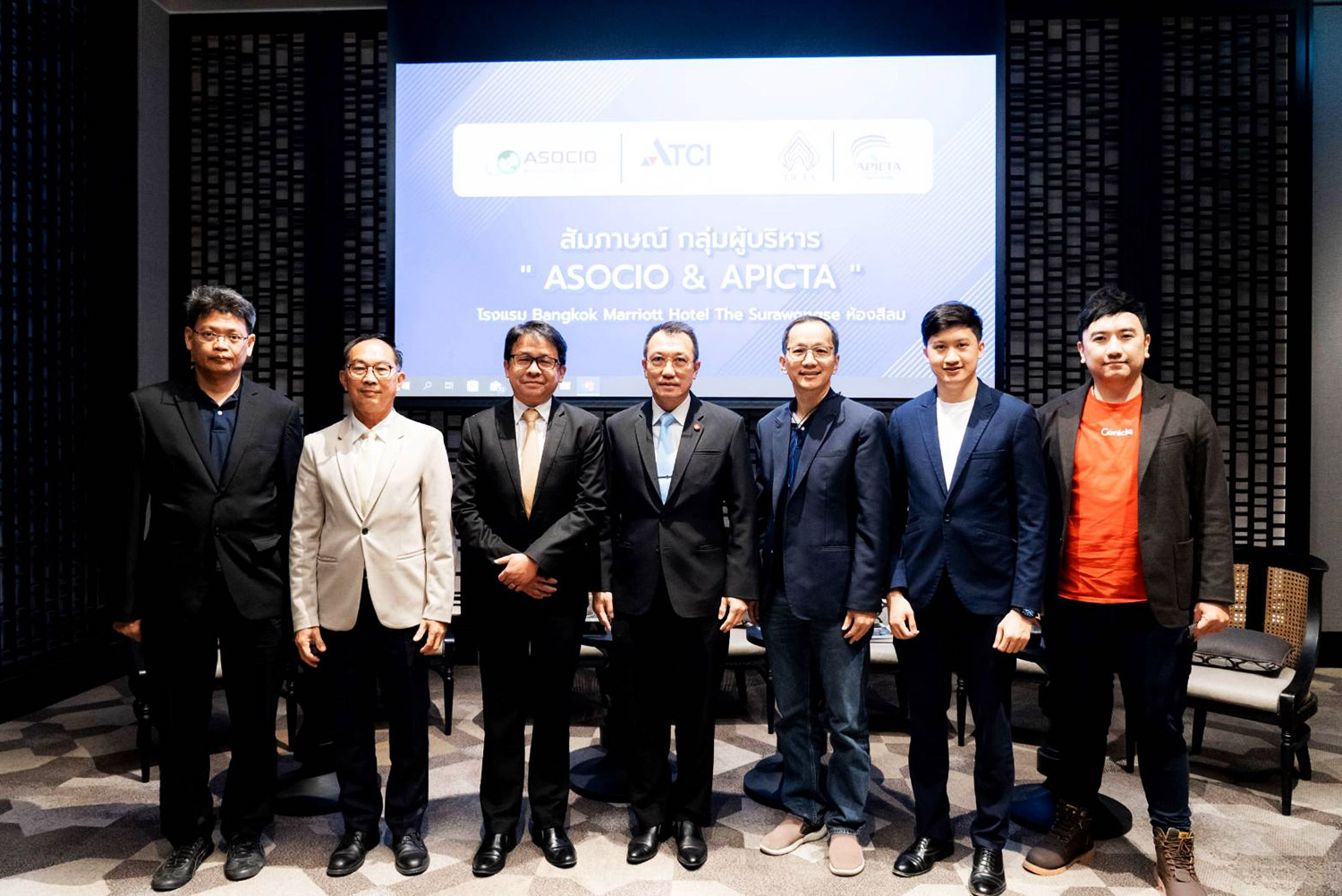 Regarding the Asocio awards, Mr Supak said they are granted to organisations that deliver technologies that have a crucial impact.

The awarded technologies can help reduce imports of technologies, he said. Their prices are competitive against foreign technologies.

The Electricity Generating Authority of Thailand bagged the environmental, social and governance award, T-Net Co got the cybersecurity award and the Excise Department was handed the digital government award.

Ekniti Nitithanprapas, director-general of the Excise Department, said his department not only changed from paper-based operations to electronic functions, but digitalised the whole process to support work agility. 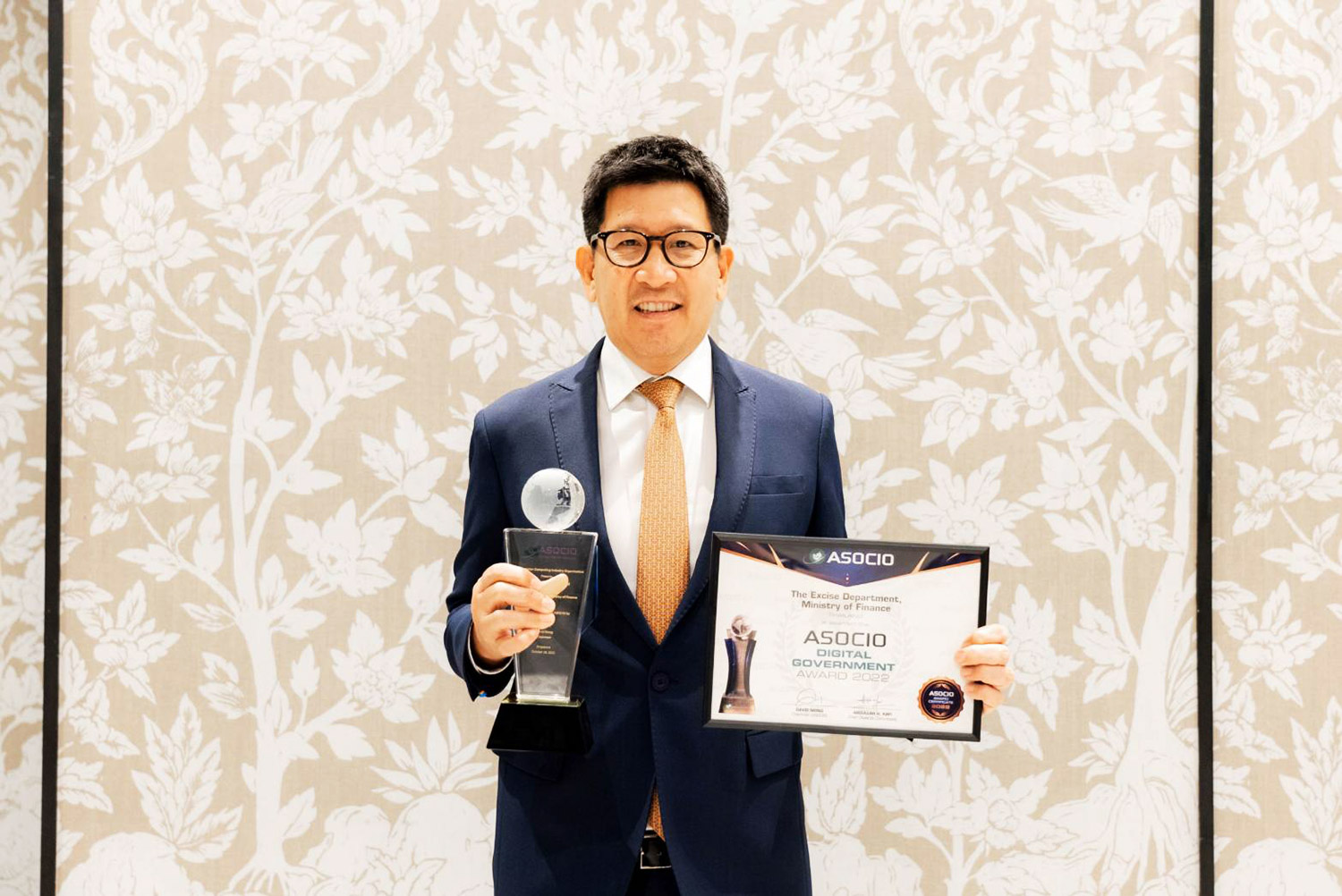