Q-mark: not a guarantee of food safety
Tech 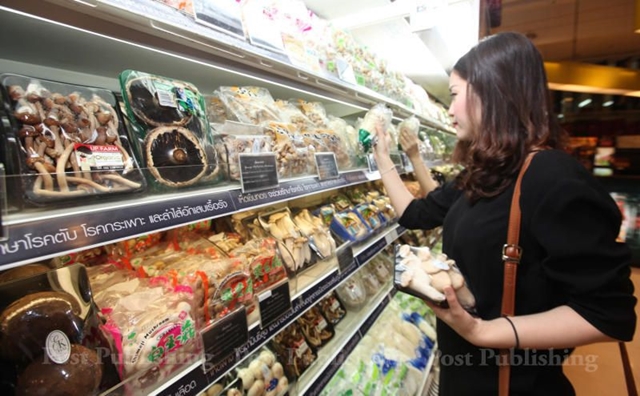