Consumer-goods company Unilever, in collaboration with Egg Digital of True Digital Content and Media, recently launched free Wi-Fi access in public places, making it easier for internet users to get connected to the cyberworld. 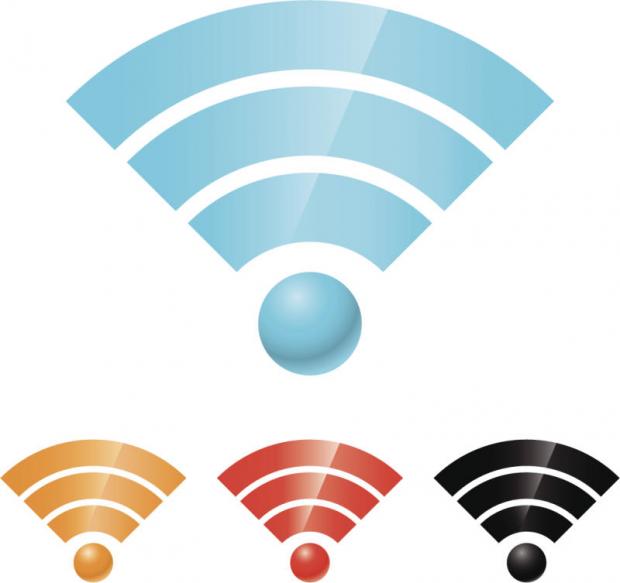 Entitled "Wi-Fi Play" and launched with the slogan "play anywhere and anytime", the service has basically turned True's 100,000 Wi-Fi hotspots around the country into a virtual router.

To get access to the internet, users need only find a True Wi-Fi network in a public place such as a shopping mall or restaurant. After one selects the network, a short commercial about Unilever products is displayed. At the end of this advert the user is allowed to log onto the Wi-Fi network using his or her national ID card number.

"Unilever is the first company in Thailand to introduce this new advertising model which offers a win-win outcome to all parties.

Users can access the free Wi-Fi service, for between 15 and 30 minutes each session, while advertisers can show their products to an audience," explained Sunsern Samaisut, assistant director of True Digital Content and Media.

Sunsern noted that there are currently more than 96 million mobile phones in use throughout Thailand and that 85% of people use their phones outside their home.

"Three million users connect to the True hotspot network every day, so we reckon that Wi-Fi is by far the largest outdoor outlet for advertising at present."

Unilever, which currently distributes more than 400 products in Thailand — including a shower gel, laundry detergent, deodorant, hand and body lotions and shampoo, says the digital advertising approach has been found to be most effective with younger people.

There are also plans afoot to advertise goods from other manufacturers on Wi-Fi Play in the not-too-distant future.