If mum hasn't updated her phone for a couple of years,the Highway Pure 4G might do the trick as a gift

'I didn't know Toyota Vigo made smartphones," my perplexed friend said when I mentioned this new phone to him. "No," I replied, "it's Wiko, not Vigo, and it's nothing to do with Totoya!"

I was talking about the Wiko Highway Pure 4G, a smartphone produced by a relatively new French company.

Amazingly, Wiko has managed to come up with a phone thinner than last year's thinnest, the Oppo R5, and also comes at a reasonable sub-10K price as well. This 4.8-inch screen phone is only 5.1mm thick and weighs only 98g. In my geeky opinion, I think it's dangerously thin and a bit too light for my meaty old hands. But the thinner the better for most trendy people, it seems.

Even though it doesn't have the extravagant all-glossy-metal look like the current 20K-plus baht flagship smartphones, it still looks pretty good with glossy and sturdy Corning Gorilla Glass 3 slapped on its front and back and metal all around the rims giving quite a nice shine to the thing compared to other cheaply dull looking phones out there. It's still a bit too bland for my liking though, and I wish they would have added some authentic touches to the design, like the "all curved" iPhone look or Sony's hip-and-teeny colours. The top and bottom bezels are unreasonably big and serve no particular purpose for some reason.

Tech-wise, this phone doesn't really pack a punch but performs the typical tasks fine. Once again, the camera and gaming performance on this phone are, well, pretty unimpressive. Luckily, even though it lacks the raw power, it excels in battery consumption. It can last two days of use.

And as to be expected on a skinny phone, it lacks a microSD expansion slot. So you're stuck with 16GB of internal storage, which can be a bummer for music and photo maniacs.

This phone still comes with Android version 4.4.4 and has a very stock Android experience with very little added. The only twist is that you can swipe up from bottom left or right corners of the screen to see recently used applications. Geeks will find this a little off-putting for not having the latest Android 5 as it has been available on many handsets since January.

But with a price tag of 7,990 baht, a pair of surprisingly great earbuds and a gorgeous box, this will make a pretty good present for people who haven't bought a new phone in the past two years. 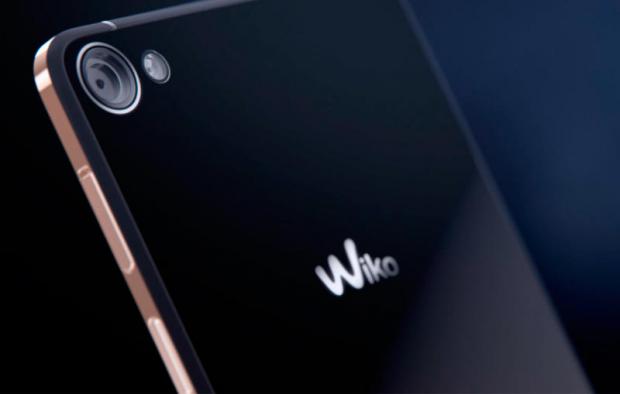 The 1997 chess game that thrust AI into the spotlight