Sukanya lifted an Olympic record 110kg in the snatch and 130kg in the clean and jerk for a total of 240kg, beating the silver medallist by 8kg. 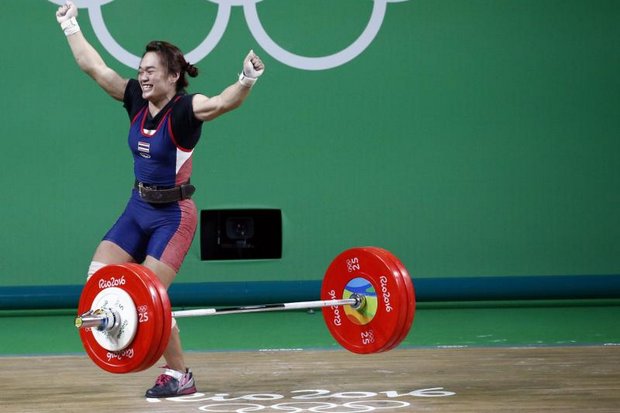 The barbell is still bouncing as Sukanya Srisurat realises she has clinched the gold medal and set an Olympics weightlifting record. (Reuters photo)

Twenty-six-year-old Pimsiri lifted 102kg in the snatch and jerked 130 for her total of 232kg to add another silver medal to the one she won at London four years ago.

Kuo Hsing-chun claimed bronze for Taiwan with her combined total of 231.

Thailand have dominated the opening days of the weightlifting with four medals, grabbing two golds and a silver in the women's competition and a bronze in the men's so far.

The two podium finishes took Thailand to the top of the weightlifting medals table.

Sopita Tanasan claimed gold in the women's 48kg on Saturday while Sinphet Kruaithong finished with a bronze in the men's 56kg the following day.

"I practised so hard. This is my first Olympic Games and I'm really delighted," Sukanya said, later insisting she'd never been at fault for the doping in the first place.

Pimsiri said Sukanya had paid her dues for the doping offence and insisted she was happy to finish second to the gold medallist, despite her competitor's previous drug use.

In taking silver, Pimsiri became the third lifter to take multiple medals at 58kg. She also won silver in London four years ago.

"I am so happy to be one of them (medal winners), because we are representing the Thai people and Thailand," she said of Thailand winning four weightlifting medals. "There are 60 million people (in Thailand). We are happy to be a few of the people who can make Thai people happy."

"Congratulations to her. We work as a team to make Thailand happy. We're like family so it's okay for me to finish second," Pimsiri said. 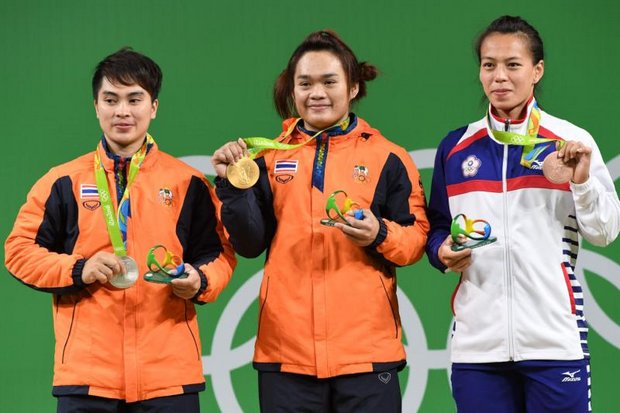 How they win: The woman behind the medallists
By Brian Oliver, Reuters

RIO DE JANEIRO - Thailand's women weightlifters have made it two golds and one silver from three attempts and will aim for another medal on Tuesday when their fourth and final female team member competes in the 63kg competition.

They have been helped by the exclusion of doping cheats from other countries, but the driving force behind their success is a woman who treats the weightlifters as her own children and has negotiated lucrative sponsorship deals to fund a national performance centre and keep training full-time.

After Sopita Tanasan's victory in the 48kg on Saturday, the opening contest of the Rio Games, Thailand followed up with a one-two in the 58kg contest on Monday. Sukanya Srisurat won from Pimsiri Sirikaew, with Kuo Hsing-Chun of Taiwan taking the bronze. 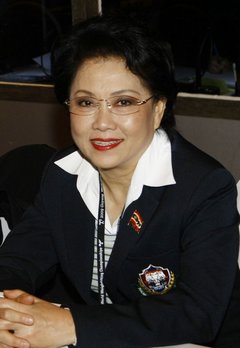 Srisurat had tested positive at a youth event just after her 16th birthday and served a two-year ban. When asked why she had doped she said she had not made the decision herself, was too young to know what she was taking and had returned to the sport as a clean athlete "because I never give up".

Ms Boossaba said: "I have no children of my own so these girls are like my own children. I would never do anything to harm them. They have all been tested many times before coming to Rio."

Srisurat's doping offence was caused by her club, Ms Boossaba said, not the national association. Srisurat was one of seven Thai teenagers who tested positive at youth events in 2011. There have been no positives since then.

Thailand has won five gold medals in weightlifting, all by women. They have five men in Rio but none is expected to challenge for gold. When Ms Boossaba was asked why there was such a disparity between men and women she said: "Because the men are like teenagers, on the edge and hard to control. They want to go out and we have to get security to watch them at our training camp... The women are mostly from poor families and they all work hard."

TAWA is backed by the Electricity Generating Authority of Thailand (Egat) for 16 million baht a year for the four-year Olympic cycle. "We don't have government support," said Ms Boossaba. "The power authority is our main sponsor and we have other supporters from the private sector."

The state does provide Olympic medallists with big rewards, and Srisurat will be given about 12 million baht, said Ms Boossaba. "She will be rich!"

Bronze medallist in the men's 56kg, Sinphet Kruaithong, was unable to celebrate when he heard that his 84-year-old grandmother had died of a suspected heart attack while watching him on television. 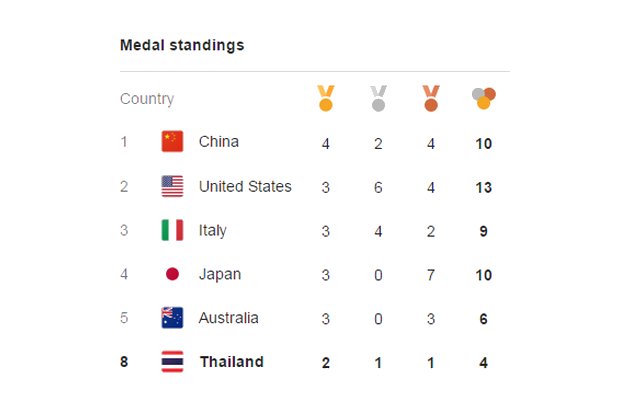