Chai Nat residents whose home are flooded spray-paint a Thai word meaning “reserved” on an embankment road as they plan to build shelters on it. (Photos by Chudate Seehawong)

CHAI NAT - The tiny roadside strip in a flood-hit tambon has been reserved by desperate residents who plan to build temporary shelters there as the flooding situation in the Central Plains intensifies.

Numerous “reserved” signs have been erected or hung from trees along Liab Khlong Maharaj Road, which serves as an embankment, in tambon Po Nang Dam Ork of Sapphaya district. Several sections of the road, which runs parallel to the canal, have also been spray-painted in red with the same word.

Tambon Po Nang Dam Ork is among the six of seven tambons in the district that have been flooded, affecting more than 300 households, after authorities continued to discharge water from the Chao Phraya dam in Chai Nat province recently.  (continued below) 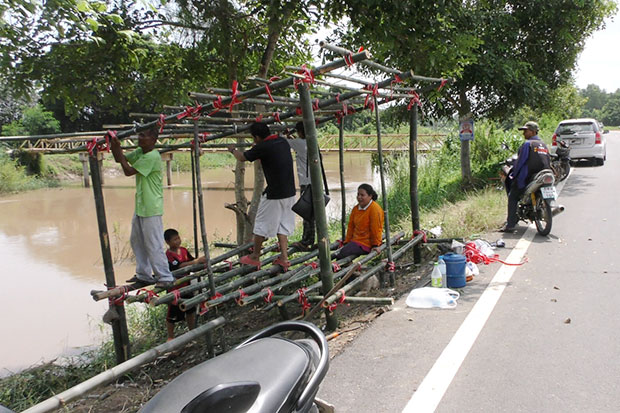 A flood-affected family builds a shelter by the roadside in Chai Nat’s Sapphaya district on Monday.

The Royal Irrigation Department on Sunday increased the volume of excess water to be discharged from the dam to 2,300 cubic metres per second from 2,000 cu m/s. As a result, it warned residents in seven provinces of the Central Plains including Chai Nat to brace for 50-70cm flooding.

Worrying that their plight could be unbearable soon, flood-hit residents in the Po Nang Dam Ork community have begun taking up space along the embankment road since Sunday. Some families have started building their shelters.

“My family is evacuating to the higher ground because we're not sure how much more the overflow from the Chao Phraya River will be or the degree of severity,” a resident, who asked not to be named, said. (continued below) 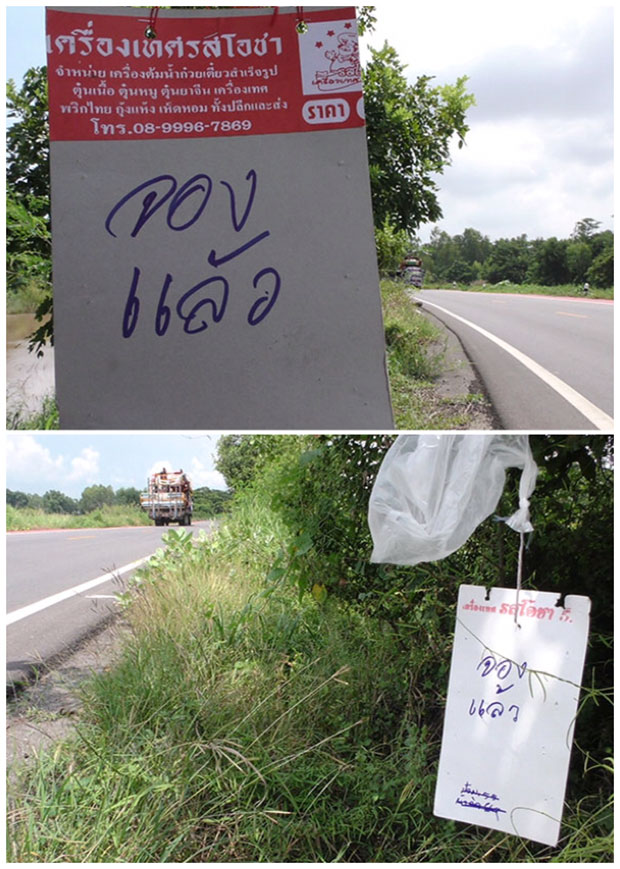 Disaster Prevention and Mitigation Department chief Chatchai Promlert on Monday warned 10 provinces in the Central Plains to prepare for a higher level of overflow from three major rivers in the region -- Chao Phraya, Tachin and Pasak.

Those living by or operating businesses on the three rivers, as well as in the low-lying areas outside their provinces' embankments, were advised to move their belongings to higher ground and closely monitor announcements from authorities.

Local administrative bodies and concerned officials had been instructed to stand ready to help affected residents around the clock and prevent economic zones in their provinces from being flooded, Mr Chatchai said. 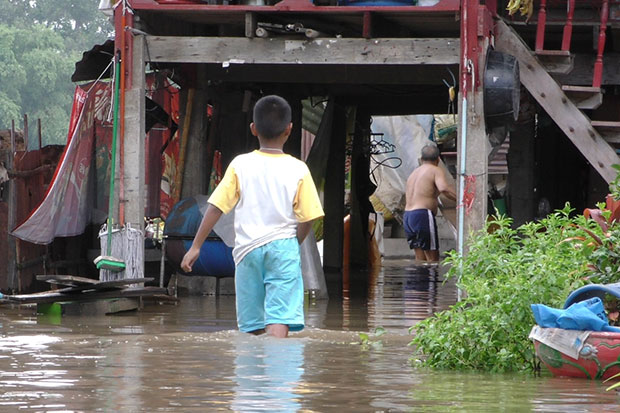 Residents in tambon Po Nang Dam Ork of Chai Nat’s Sapphaya district are worrying that flood waters in their neighbourhood will rise after more water have been released from the Chao Phraya dam.