Mr Duterte joined other mourners and paid his respects to King Bhumibol at the Dusit Maha Prasat Throne Hall inside the Grand Palace.

Myanmar President Htin Kyaw also paid his respects and signed a message of condolence for the passing of the King. 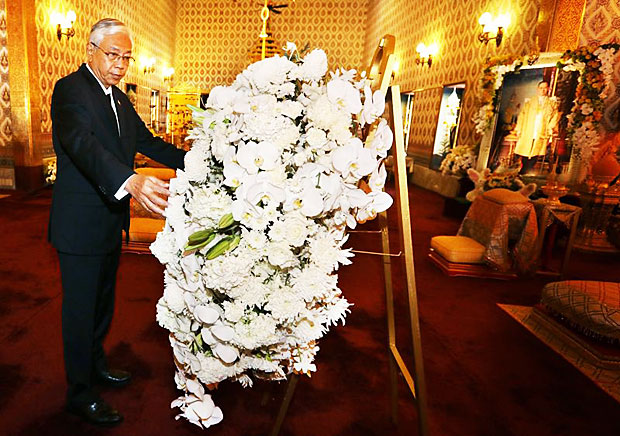 Meanwhile, thousands of people queued at banks on Wednesday to get their hands on the 60-baht commemorative banknotes produced by the Bank of Thailand on the occasion of King Bhumibol turning 60 years old in 1987. These are available for exchange at commercial banks nationwide.

In provinces such as Nakhon Ratchasima, the banknotes were all exchanged in 20 minutes, while in Chai Nat, it took 40 minutes for the Government Savings Bank to give out 700 banknotes. Banks in provinces found demand was very high and they cleaned out their stock in less than two hours. 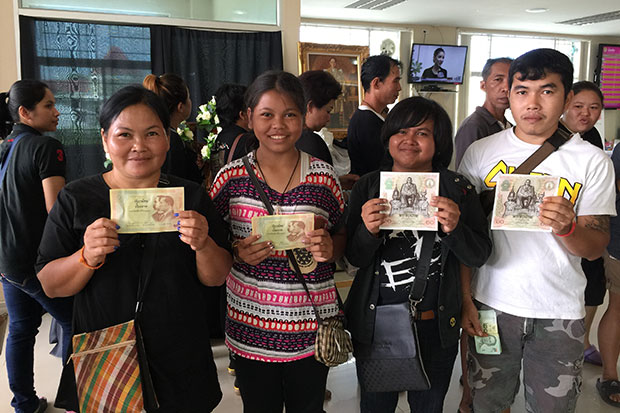 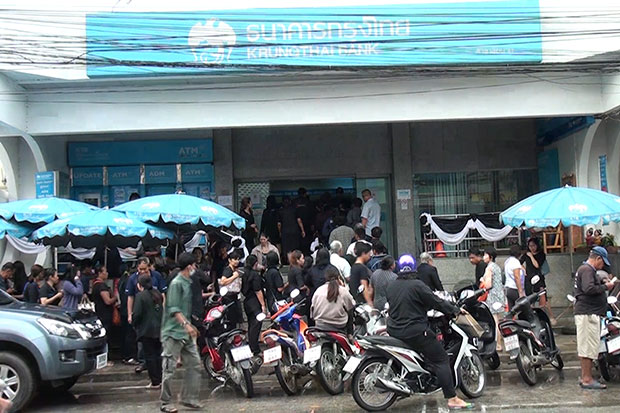