A 28-year-old crayfish breeder in Nakhon Pathom has sold a live ornamental crayfish for 1 million baht to a businessman, setting a record for the local breeding trade.

Chao Khun Chang is a six-month-old freshwater crustacean with unique and eye-catching brownish red colours. The breed was developed by Mr Kanokphum, who has tried to create his own signature in the coloration.

Mr Kanokphum said he had turned down Mr Prathan twice over the past three months when the restaurateur offered him 100,000 and then 500,000 baht.

He decided to sell it after Mr Prathan, who is a crayfish lover, proposed 1 million baht before the Lunar New Year.

Mr Kanokphum said he gave Mr Prathan a female breeder called Sida and their 300 babies. Each baby Ghost crayfish could be sold at 2,000 baht.

Mr Prathan said Chao Khun Chang was very rare and he was impressed by its unique colours and marking. He planned to breed Chao Khun Chang and Sida. He believes the little crayfish would bring good fortune to his restaurant business. 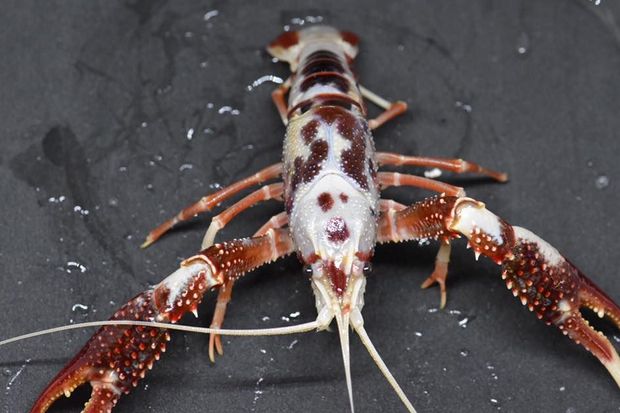 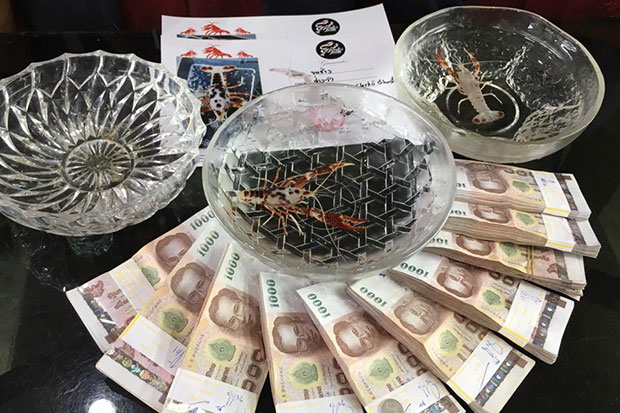