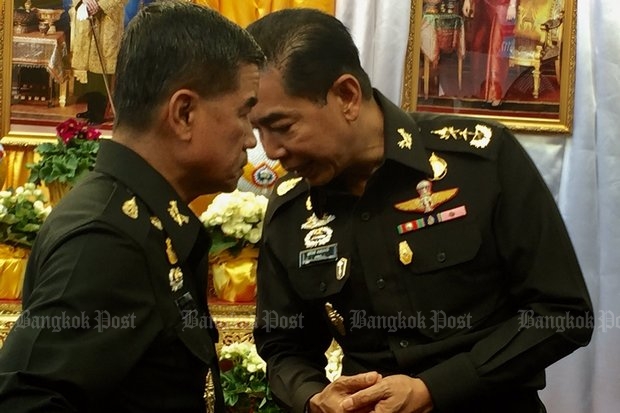 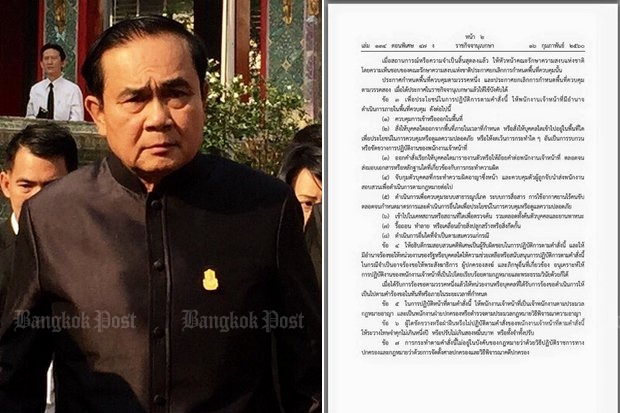 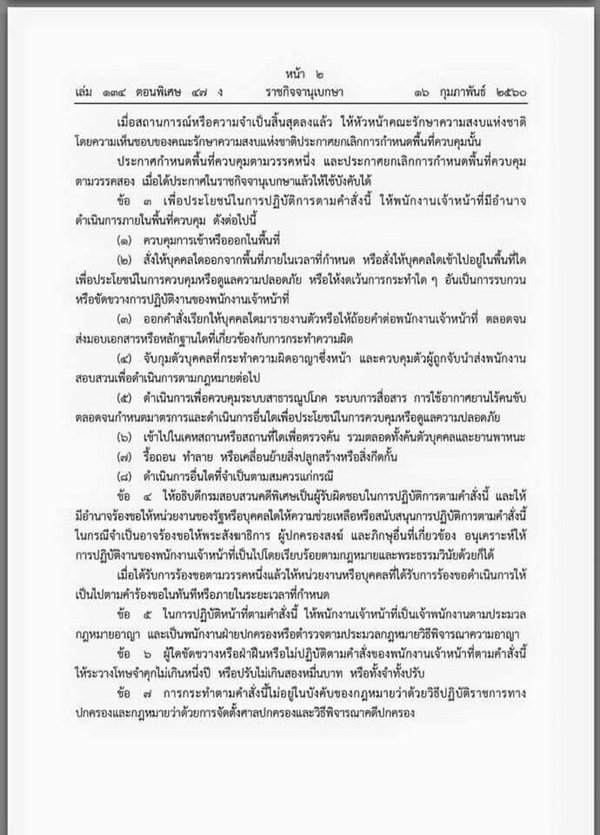 Chao Phraya express ferry services have been temporarily suspended on weekends and public holidays, with the operator citing a 90% drop in passengers.