Twenty crew members were affected and 10 were rushed to hospital after a gas leak aboard a foreign tuna fishing vessel berthed in Samut Prakan's Phra Pradaeng district on Friday morning.

The leak aboard the Panama-registered Tiara 108 was reported about 9.30 am. An emergency rescue team found 20 workers were affected, with four of them already unconscious.

Ten crew members were rushed to Bang Prakok Hospital for treatment. The rest refused to go to hospital after receiving first aid.

It was initially reported it was an ammonia leak but a senior official from the Marine Department confirmed it was a freon leak.

It was reported the affected workers were not the fishing crew but were employed to handle the catch.

A crew chief identified only as Supot said the leak occurred in the cold storage section.

A chemical leak control team checked to ensure all crew were evacuated and declared the vessel off-limits pending a thorough inspection.

An investigation is underway to determine the cause of the leak. 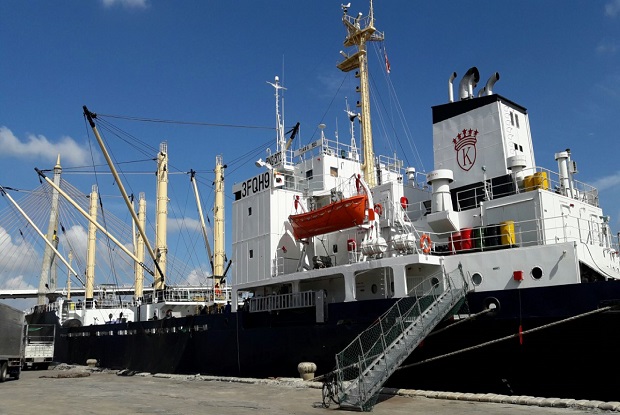 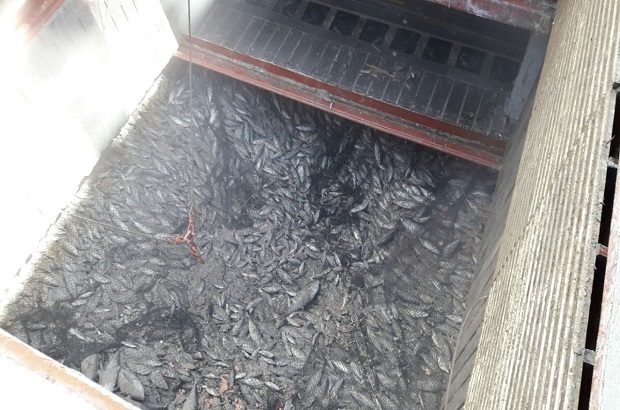 The cold storage hold where the leak occurred. (photo by Sutthiwat Chayutworakan)