A think tank formed by local entrepreneurs has propelled smart city plans for the northeastern province.

Of the key provinces that are part of the government's ambitious smart city plans, Khon Kaen appears to have made the greatest progress.

The development has been propelled by Khon Kaen's strong private sector, notably led by third-generation Chinese entrepreneurs aged 40-50, who have been friends since childhood.

These high-profile entrepreneurs from 20 Khon Kaen-based companies and leading organisations include the owners of property development projects, car dealerships and hotels, university lecturers, former local politicians and processed food manufacturers. They jointly established the Khon Kaen Think Tank (KKTT) Group on Jan 9, 2015, with the ultimate goal of finding the most appropriate city development plans to cover transport infrastructure for the province.

The think-tank group established the Khon Kaen City Development Co shortly after, with a registered capital of 200 million baht, and has since been working with Muang Khon Kaen municipality and adjacent municipalities to raise public awareness of and a feasible joint-investment in the infrastructure fund for a public transport system.

The involved parties agreed in March to team up with five municipalities in Khon Kaen to set up Khon Kaen Transit System Co (KKTS) with an initial registered capital of 5 million baht.

Approved by the Interior Ministry on Feb 20 this year, KKTS will function as a central unit for driving the development, management and income collection of the light rail transit line development project, the first approval since the Municipality Act was enacted 63 years ago.

KKTS will be operated in the same way as the existing Krungthep Thanakom company, the investment arm of the Bangkok Metropolitan Administration that owns the Bus Rapid Transit (BRT) system.

During the initial phase, KKTS, with Khon Kaen City Development Co as the majority investor, will invest in the 22.6km Red Line of light rail project. The 15-billion-baht project with 18 stations will run from Samran in the northern area of Khon Kaen city to Tha Phra station in the south.

The light rail project was developed from the original plan of the BRT network, which was proposed in 2012.

The 15-billion-baht light rail is to have 18 stations and run from Samran in the north of Khon Kaen to Tha Phra in the south.

Suradech Taweesangsakulthai, an associate dean for the College of Local Administration at Khon Kaen University, said many companies and individuals in Khon Kaen are interested in investing in the new light rail development project, including one foreign bank. 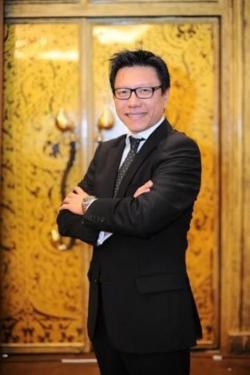 Suradech Taweesangsakulthai of Khon Kaen University hopes that the venture can be implemented without any obstacles.

The light rail transit project plans are awaiting cabinet approval. The bidding for the project's construction is expected to be held at the end of this year, with construction likely to begin in 2018 and be completed in 2020.

According to him, the plant will be able dispose of 600 tonnes of waste per day.

Mr Theerasak also said the municipality has set up a company aimed at addressing "Smart Mobility" by looking for long-term solutions to common traffic-related issues in the province.

According to Mr Suradech, the investment infrastructure by the local authorities and local businesses are successful overseas such as in Kobe and Columbia.

"KKTT members have taken training courses for three days on town management at Portland State University in the US after we've seen the possibility of development." He expects the development of light rail in Khon Kaen will be a role model for the infrastructure development in other cities because the other seven provinces have already established companies like KKTS, including Bangkok, Phuket, Chiang Mai, Samut Sakhon, Phitsanulok, Rayong and Saraburi.

"We [KKTS] have no involvement in politics, nor do we get financial support from politicians," he insists. 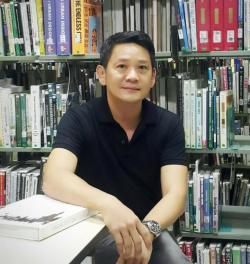 Rawee Hanpachern, an academic from the Faculty of Architecture at Khon Kaen University, said KKTT also plans to develop other projects such as commercial and recreation areas along with the light rail route, convention hall, inland container depot, green industrial estate and water management.

He said the Khon Kaen Community for the Future Foundation, which is a forum to brainstorm the future of the province, has organised a public hearing on solving traffic while 82% of the forum agreed to implement rail projects. Members are from various groups, including the private sector, universities, non-governmental organisations and civil society.

The city has implemented IT for public buses, which allows passengers to check schedules remotely.

Prime Minister's Office Minister Suvit Maesincee said the development of Khon Kaen is a good model for the national reform, especially in regards to the collaboration between the private sector and civil society while the government functions only as the facilitator. 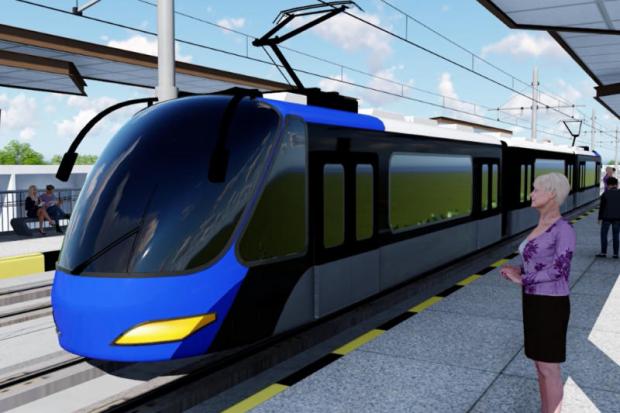