Australian anaesthetist and experienced cave diver Richard Harris has been praised for the key decisions he made which contributed to the success of the rescue operation to extract the trapped boys from Tham Luang cave. 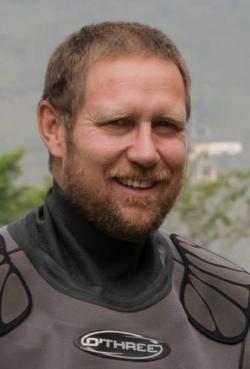 International media gave credit to him for changing the plan to bring the weakest, rather than the strongest, out first. He also evaluated the health of the boys to decide whether they were ready for the challenging mission.

He added that Mr Harris had been specifically requested by the British cave divers, who helped locate the missing team, for this mission.

Mr Narongsak said on Sunday that 90 divers, including 50 foreigners, were taking part in the operation.

Among the 18 key players were 13 foreign cave diving experts and technicians with the other five being members of the Thai Navy Seals.

Foreign countries continued to send in support for the mission with US President Donald Trump tweeting on Sunday that: "The US is working very closely with the Government of Thailand to help get all of the children out of the cave and to safety. Very brave and talented people''. Israeli Prime Minister Benjamin Netanyahu also pledged further support.