An initial investigation found many companies were involved in the actor's network behind the alleged fraud, Pol Col Chakrit said.

He also said Jiratpisit's elder siblings were being hunted. Parinya Jaravijit, the 35-year-old brother, had faced another arrest warrant for a previous alleged embezzlement case.

CSD commander Maitree Chimcherd said on Friday that Supitcha Jaravijit, the actor's 32-year-old sister, had contacted police for a surrender, which had yet to be scheduled. Pol Maj Gen Maitree said she had not fled the country.

On Friday, the CSD brought actor Jiratpisit to the Criminal Court for the first detention pending further interrogation and evidence examination. They opposed his bail request. 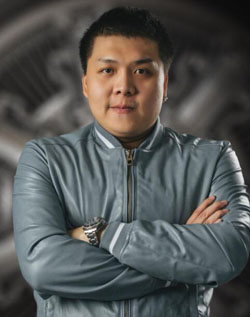 The court later temporarily released the actor on a 2-million-baht bail bond on condition he does not leave the country. It reasoned Jiratpisit had had no part in persuading the damaged party to co-invest and was not a flight risk, given he was caught in a public place with no signs he intended to flee.

According to police's detention request, Mr Parinya, Prasit Srisuwan, Panchat Chayutthana and Chakris Ahmad had asked Aarni Otava Saarimaa, 22, from Finland to invest in many businesses with them. The claimed businesses concerned some companies and Dragon Coin, a cryptocurrency used in entertainment and gaming businesses.

The Finn agreed to invest with the group and transferred money in the form of bitcoins to the group on three occasions in the latter half last year, totalling 5,564.44650956 BTC, the equivalent of 797 million baht at the time and 1.2 billion baht currently. 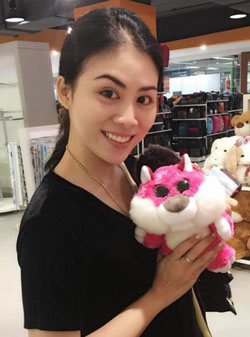 The bitcoins were later sold and real money was transferred to the bank accounts of the seven suspects, including the actor, his two siblings, Mr Prasit, and Chatchawal Chatratichart.

The Finn found out later he was not given the shares of the claimed companies and businesses and his money had not been invested in Dragon Coin as agreed.

Police found that the actor and his brother put the money in a land business investing in Bangkok, Nonthaburi and Chon Buri.