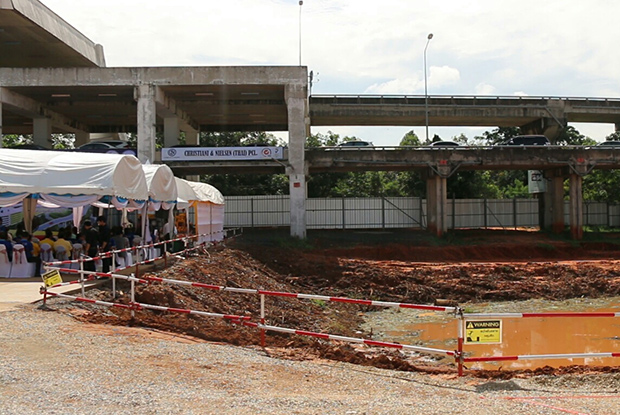 The Office of Insurance Commission (OIC) on Saturday said Covid-19 patients in home and community isolation programmes are eligible for reimbursements from insurance companies.

dtac's 5G quest for high-speed internet for all