NAKHON RATCHASIMA: Volunteers launched an operation to clear wasp nests around a school in Phimai district of this northeastern province after numerous students were stung.

The workers from Hook 31, a charitable foundation in this northeastern province, arrived at Nikom Sang Ton-eng 3 School in Phimai with equipment - gas cylinders and pipes - on Sunday morning after receiving a call for help from the school.

The school administration contacted the foundation after many schoolchildren were attacked by wasps while they were in classrooms, playing on a football field and conducting other activities.

Many of those stung became feverish or suffered allergic reactions, requiring medical treatment. The attacks caused students and teachers to live in fear.

The rescuers found there were more than 50 wasp nests in the bushes around the school as well as on window and door frames and awnings of the school building.

They destroyed the nests with flames from the gas cylinders. 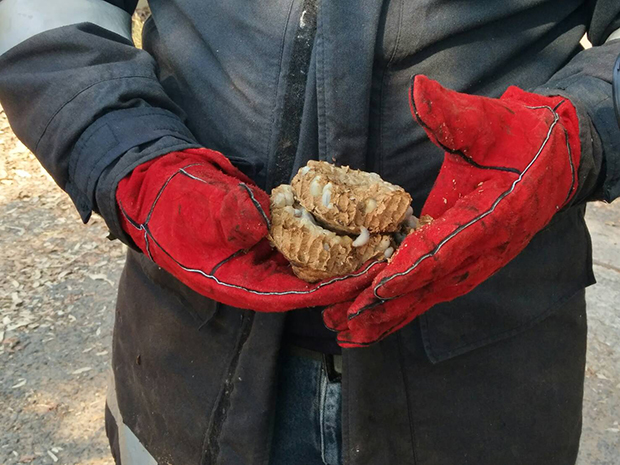