Rescue workers give first aid to Pol Capt Watcharin Benjathotsawat after he was fatally wounded by a gunman outside his house in Muang district of Songkhla on Tuesday afternoon. (Photo by Assawin Pakkawan)

SONGKHLA: A former police senior investigator who accused some former colleagues of abuse of authority and extortion was shot dead in front of his house in Muang district on Tuesday afternoon.

The murder occurred outside house 154/39 on Soi Prasanmit 2 in tambon Khao Roop Chang about 2pm.

He was shot three times, the bullets hitting his torso and chin, after parking his white Toyota Vios sedan at his house. Rescue workers gave him emergency aid and rushed him to Songkhla Hospital, where he was later pronounced dead.

Police said according to witnesses there were at least two people in the black Toyota Vios that followed him to his house. After Pol Capt Watcharin parked his car, a person got out of the black car and shot him through the car door at point-blank range. The gunman got back in the car, which sped away. Police called to the scene said there were three bullet holes in the car door.

Pol Capt Watcharin had been working with volunteer lawyers to help crime victims who had allegedly not been treated fairly by police.

He had shared accusations via live Facebook posts and they included allegations of extortion at police checkpoints, police misconduct and abuse of authority. 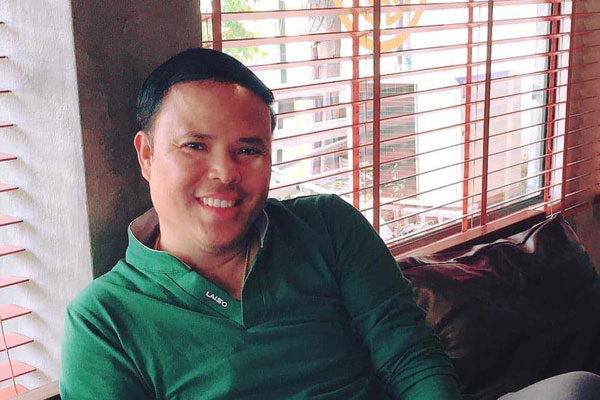 TOKYO: A court in military-ruled Myanmar has jailed a Japanese documentary filmmaker for 10 years for violating sedition and communications laws, a Japanese foreign ministry official said on Thursday.