Tuk-tuk driver Boonlert Chadsanam apologises to three American passengers for his actions during a briefing on Thursday. The driver has been accused of collecting a fare of 500 baht per person from the tourists instead of a 500-baht total as agreed for a trip from Nang Loeng to a hotel in Bangkok's Ratchathewi district. (Photo by the Tourist Police Bureau)

A tuk-tuk driver who charged three American tourists 500 baht each for a trip has apologised for his actions and confessed to all charges.

Tourist police tracked down the accused driver after the JS100 Facebook page posted a story about a tuk-tuk driver collecting a fare of 500 baht each from three American tourists using his service from Nang Loeng intersection to Century Park Hotel, a distance of 3.5km, instead of 500 baht total as earlier agreed,  Pol Lt Gen Terapon Kuptanond, commissioner of the Tourist Police Bureau, said during a media briefing on Thursday.

Driver Boonlert Chadsanam reported to police and confessed to all charges. He also apologised to the three American tourists for his actions.

“I apologise for my actions and confess to all charges. And I would like to apologise to all people for tarnishing the image of the country,’’ said the remorseful tuk-tuk driver.

Somchai Ratchakaew, a senior official from the Land Transport Department, said the driver committed three offences — driving with a suspended licence, punishable by a fine of up to 2,000 baht, driving with an expired licence (2,000-baht fine) and collecting a fare exceeding the agreed rate (5,000-baht fine).

As Mr Boonlert confessed to the charges and apologised, authorities reduced the fines by half.

Earlier, a tour guide complained about the tuk-tuk driver’s actions via JS100 Radio Facebook page on May 25. He posted the three tourists had told him that the driver had collected 500 baht each from them when they got off in front of Century Park Hotel, instead of a 500-baht total as agreed earlier. 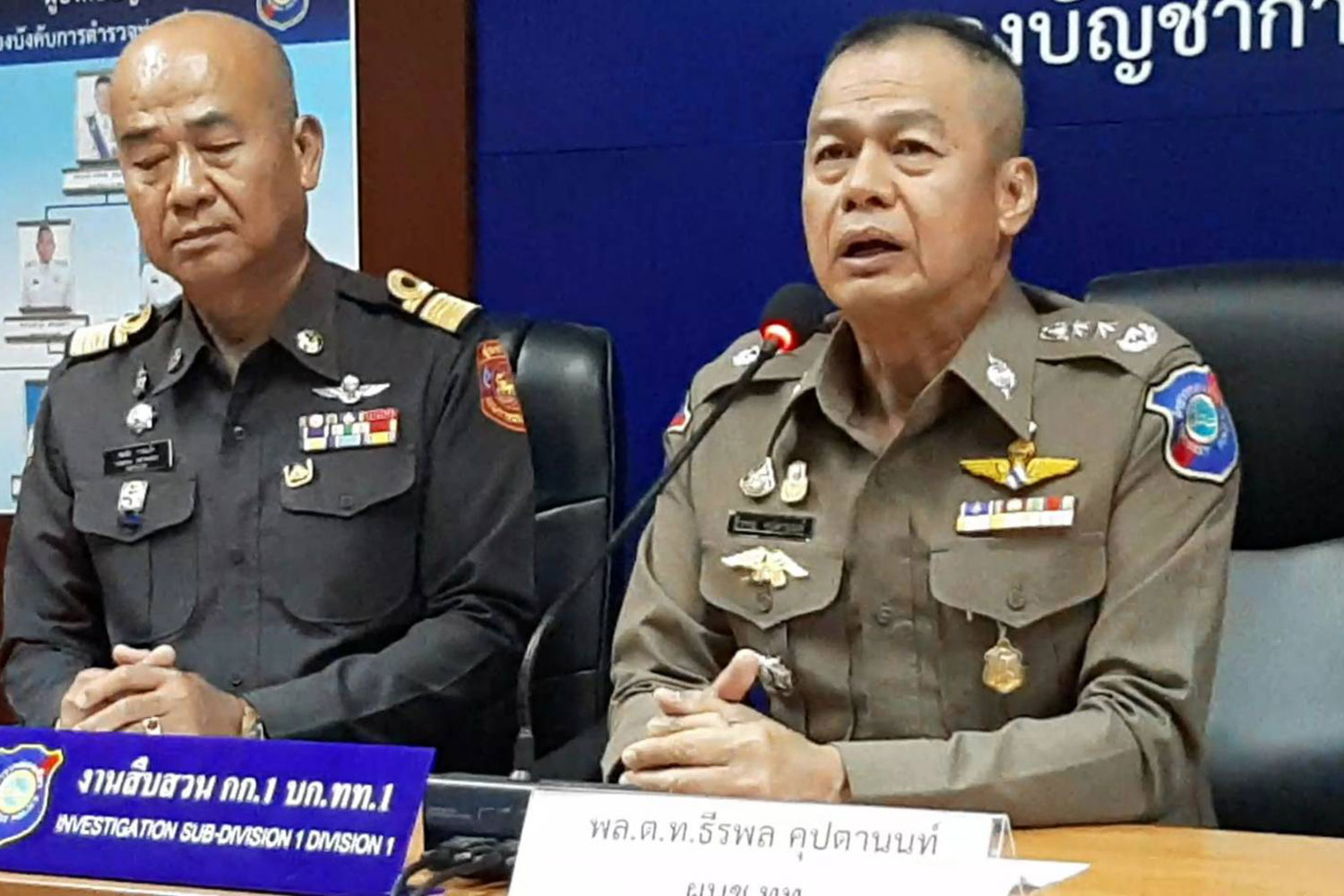 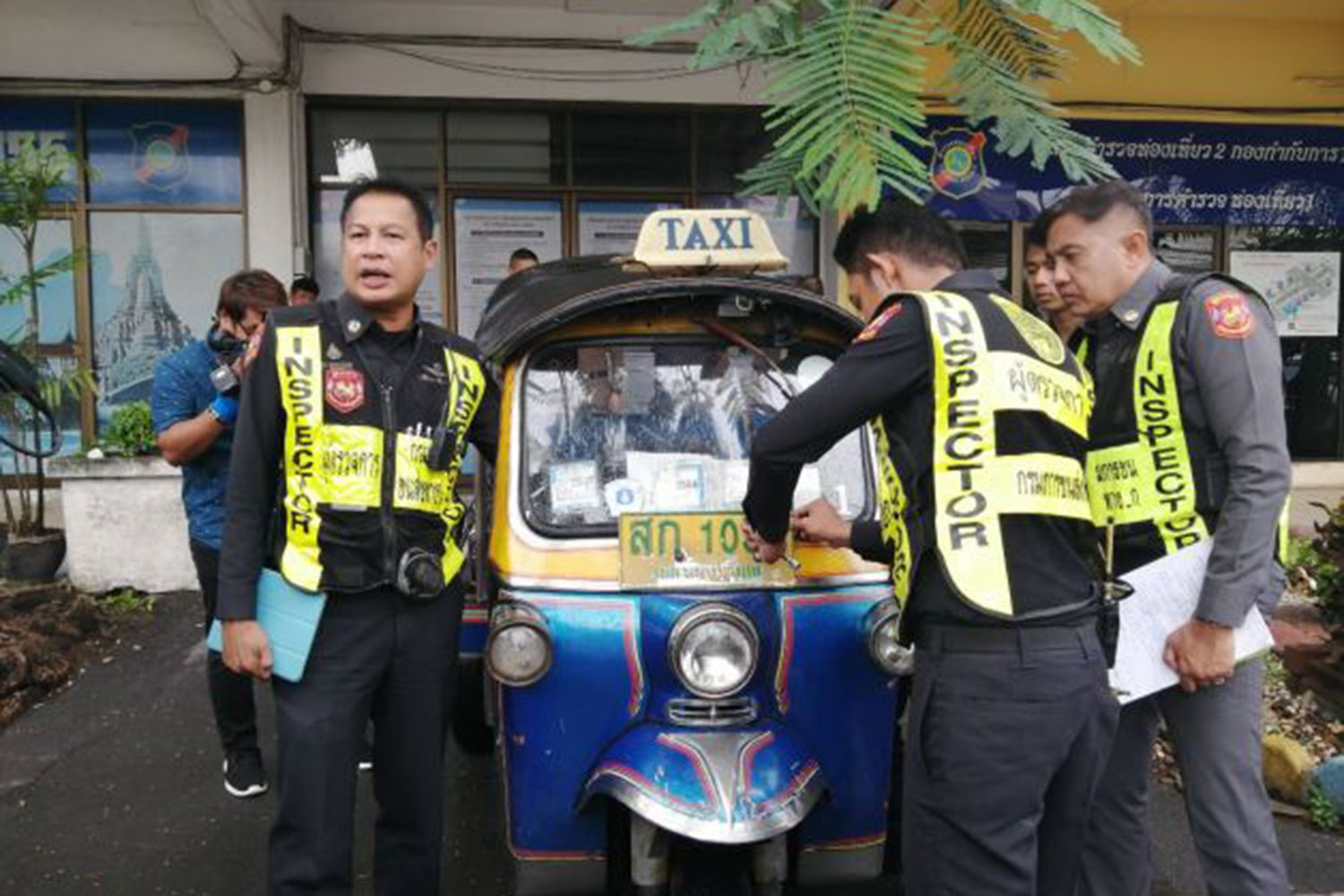