SURAT THANI: A pod of about 30 false killer whales -- a kind of large oceanic dolphin -- have been sighted near Koh Tao island in Ko Phangan district of this southern province, governor Wichawut Jinto said on Sunday.

Mr Wichawut said that diving tour operators at Ban's Diving Resort on Koh Tao island were taking a group of foreign tourists out to sea off Koh Tao's Sai Ree Beach on Saturday morning when they spotted about 30 false killer whales playing in the water.

The tourists were amazed to see the rare marine animals up close, and excitedly pulled out their phones to take pictures and shoot video.

The false killer whales were swam further out to sea, but were believed to be still in the area around Koh Tao.

Another pod of false killer whales were sighted near Koh Tao on April 13. 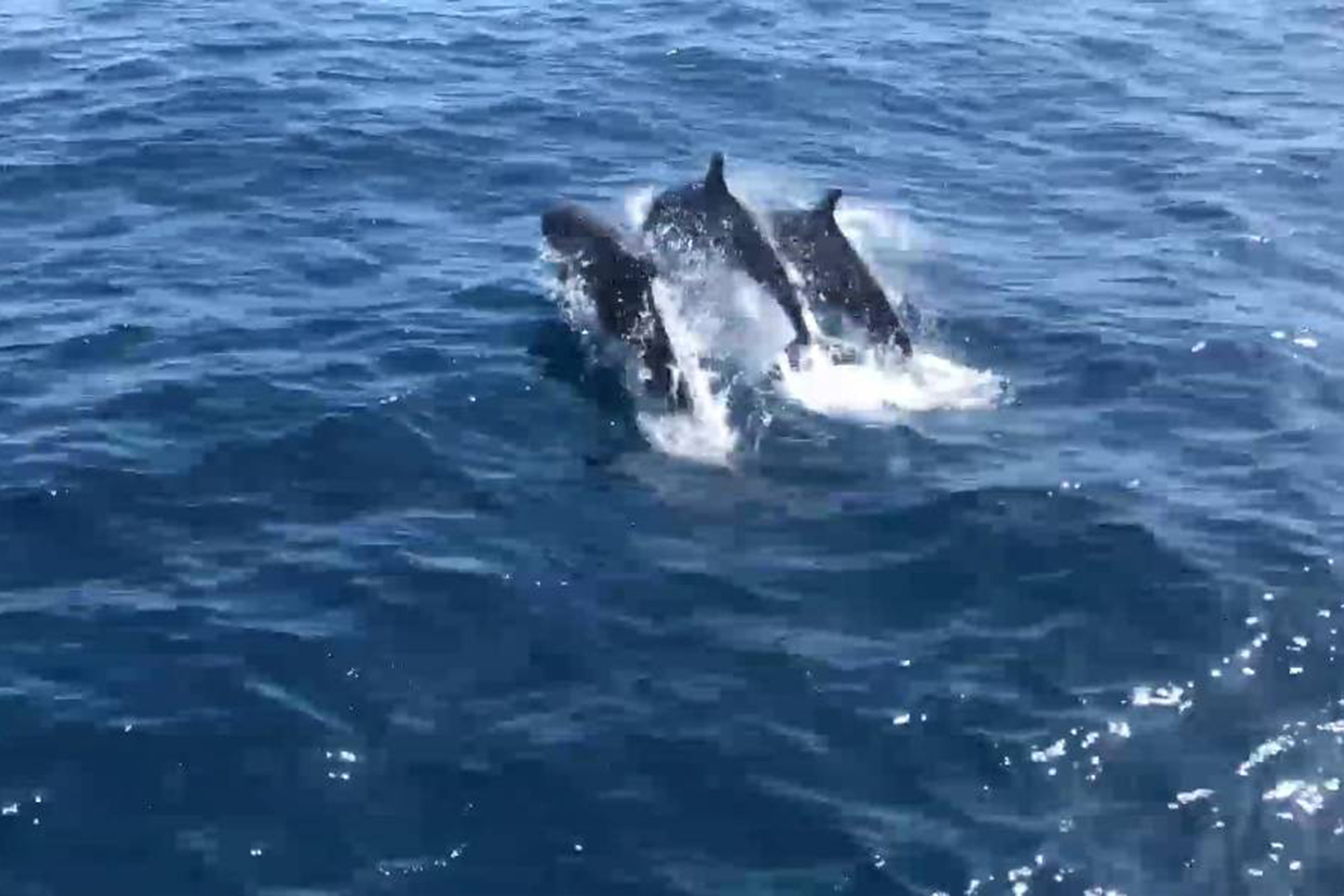 On Friday, a number of whale sharks were also seen by divers at Hin Khieo, Hin Khao and Hin Bai diving spots.

The appearances of the rare marine animals are an indication of the richness of natural resources around Koh Tao, which is famed for being one of the world's best diving spots, said the governor.

According to the Marine and Coastal Resources Department, false killer whales are rare and protected by the Wildlife Protection Act of 1992. A full-grown false killer whale weighs about two tonnes. The male is about 6 metres and the female 5 metres long. A newly-born calf is 1.5 to 2 metres in length.