A free new boat route from Bang Wa BTS station to Chang pier started on Monday, providing an alternate way for commuters to travel between Bangkok and Thon Buri.

The boat service launched by the Bangkok Metropolitan Administration will operate on a trial basis for six months free of charge.

It runs between Bang Wa BTS station on Phasi Charoen canal and Chang pier on the Chao Phraya River, with stops at Wat Intaram, the Memorial Bridge and Rajinee pier. A one-way trip takes about 40 minutes.

The boat leaves each terminal every 30 minutes from 6am-9am and 3pm-7pm, and every hour from 9am-3pm.

Deputy government spokesman Werachon Sukondhapatipak said on Monday the new route is part of the improved mass transit connections in the capital. 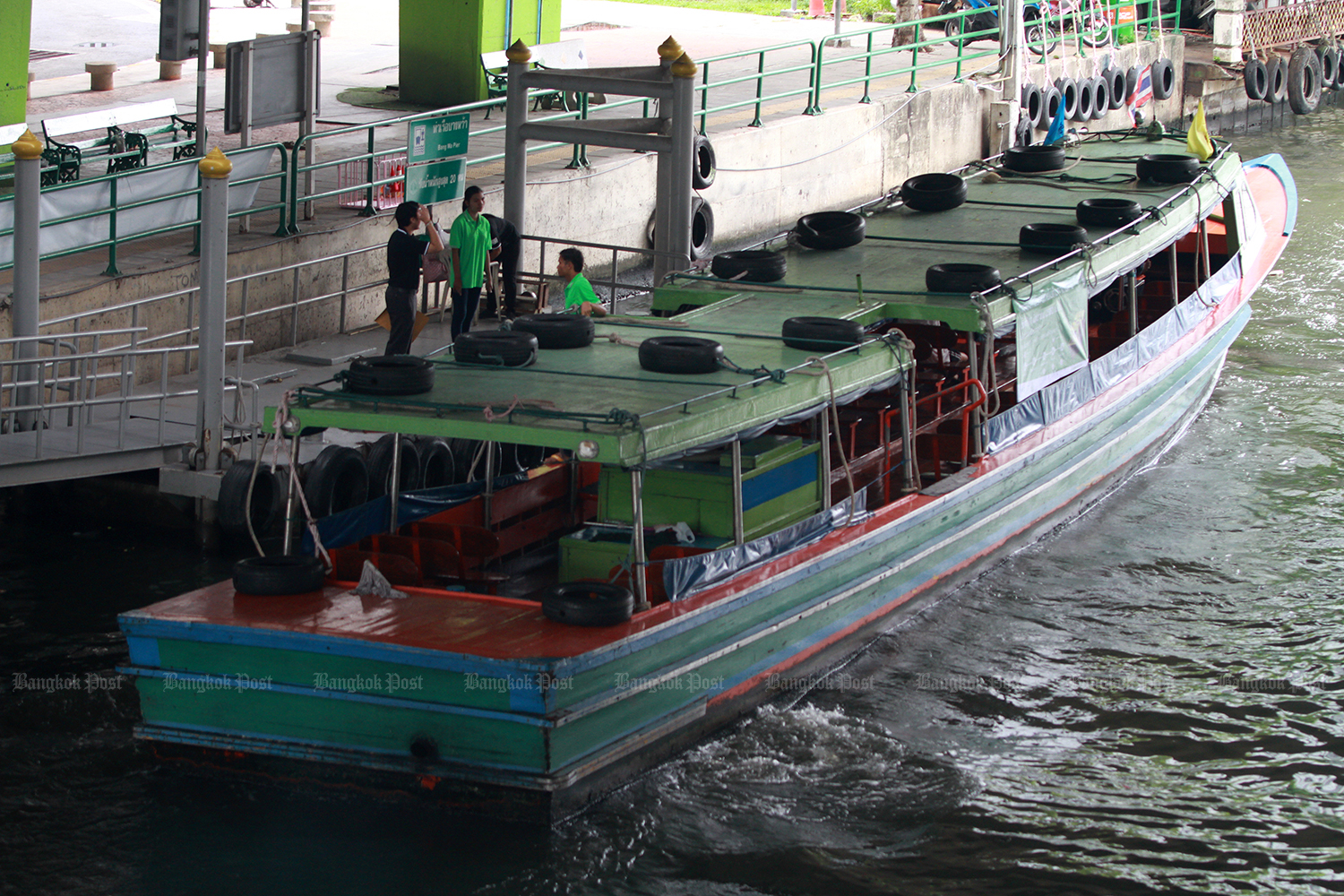