Police raid Gaia Nature Spa on Koh Phangan district, Surat Thani, on Thursday night and find it is operating without permission. Owner Tomas Krocka, a Slovakian national, was caught for running the business without permission and overstaying his visa. (Photo by Assawin Pakkawan)

SURAT THANI: A Slovakian man was arrested for illegally running a spa business on Koh Phangnan and for overstaying his visa during a police raid late on Thursday night.

A team of tourist police and immigration officials searched Gaia Nature Spa, owned by Tomas Krocka, a Slovakian national, in Koh Phangan district at around 10pm. They acted on an arrest warrant.

Mr Krocka failed to show an operating permit for his spa business when asked, said a member of the police team. He was also found to have overstayed his visa.

Police have charged him with operating a health spa business without permission, overstaying his visa and engaging in categories of work other than what is allowed.

He was held in custody at Phangan police station for legal action.

Pol Lt Gen Theeraphol Kuptanont, commissioner of the Tourist Police Bureau, ordered the raid on the spa on the tourist island following a complaint that it was operated without permission. 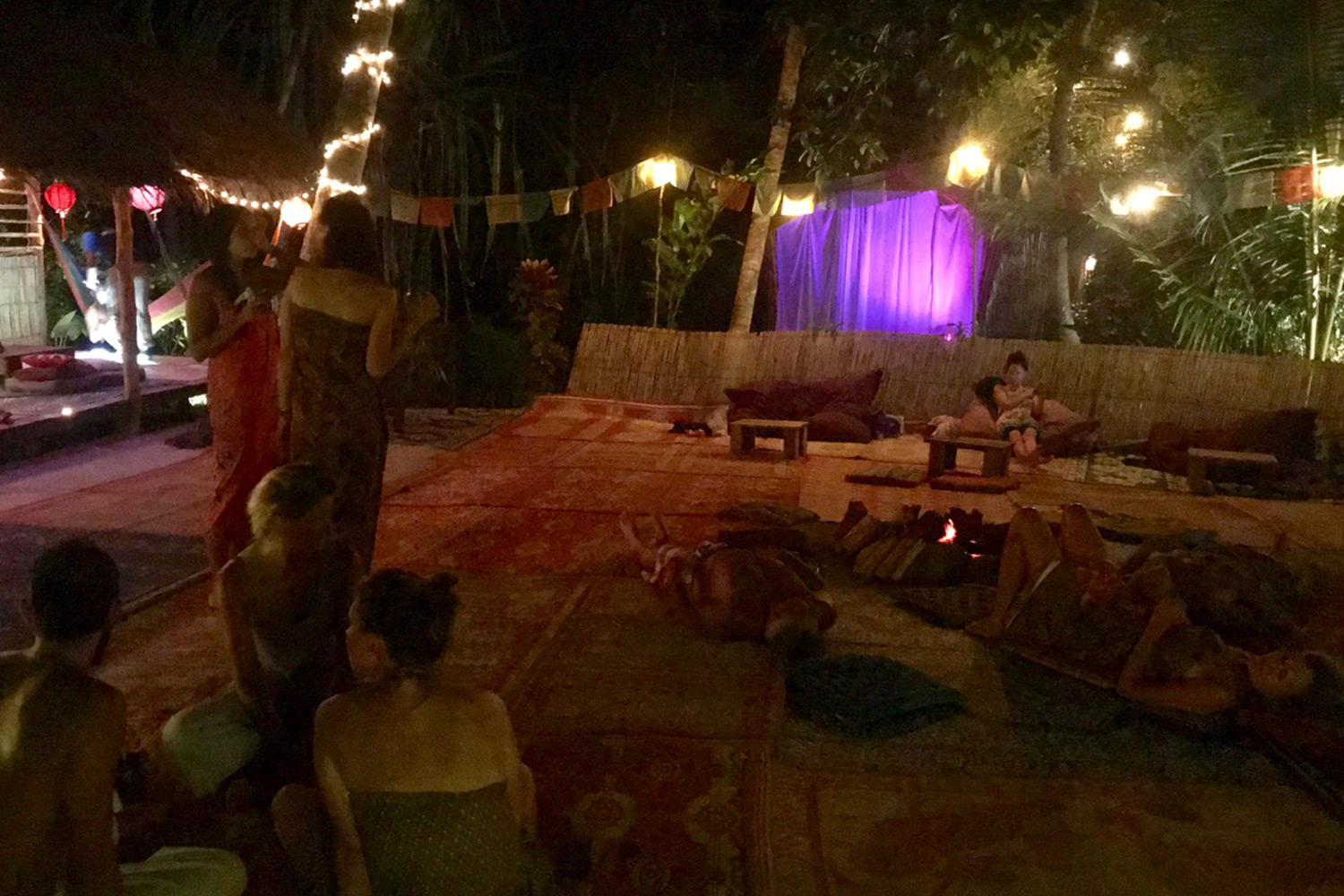 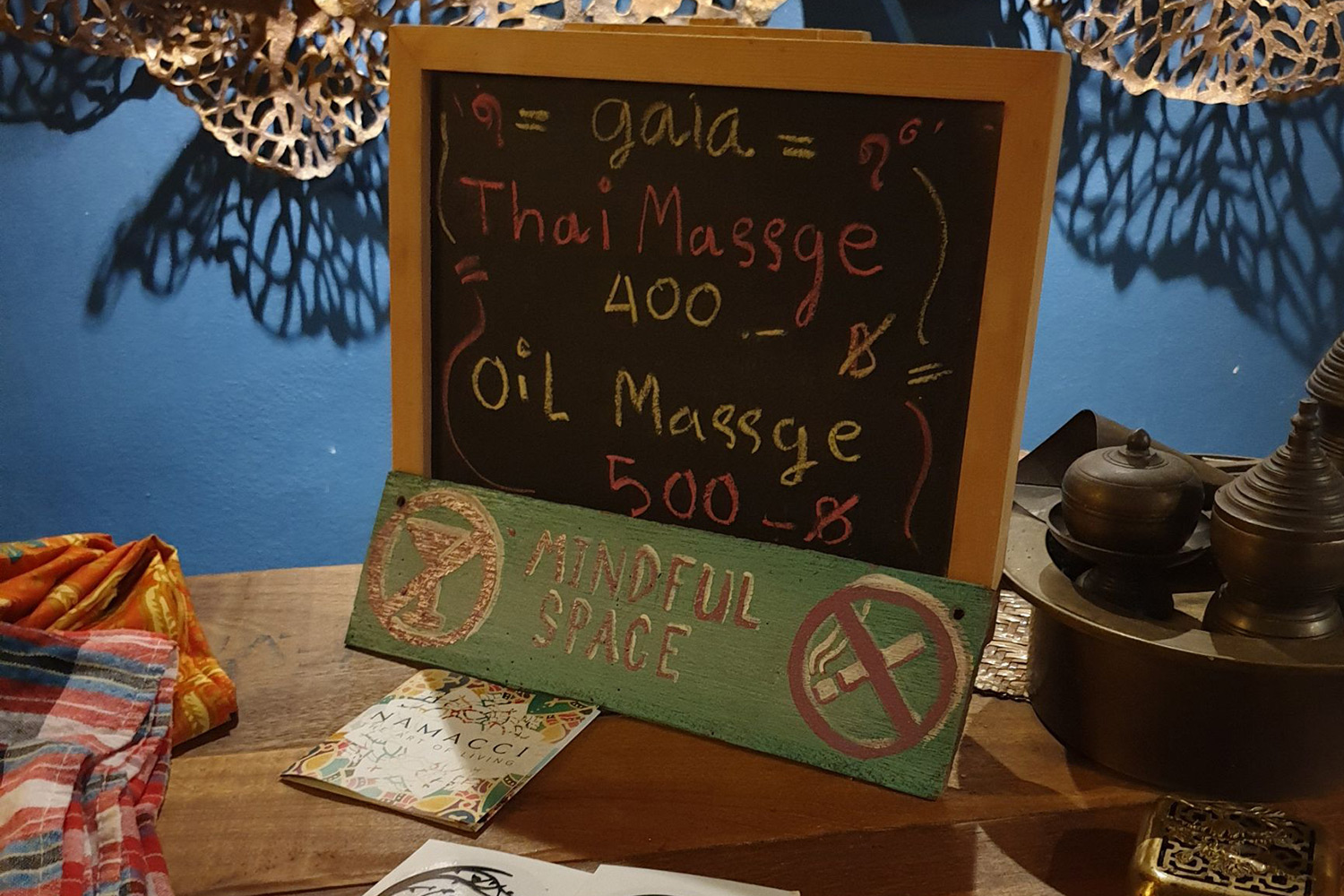