Sihasak wary of outside influences

Former permanent secretary of the Ministry of Foreign Affairs Sihasak Phuangketkeow has urged Thailand, the current chair of Asean, to expand the remit of the East Asia Summit (EAS) to push forward the so-called Asean Outlook on the Indo-Pacific.

Mr Sihasak proposed Thailand use the EAS as a key mechanism to realise the Indo-Pacific concept announced last month in the 34th Asean Summit.

"I think we have to build on what we have. The centrepiece is the new EAS which reaches out and expands ownership to include other members. We have to make sure we are not the only one who sets the agenda. We have to strengthen the EAS by addressing issues of regional concern," he told the 4th Rangsit China Forum held on Monday,

On the theme of "Asean, the Indo-Pacific, and the Changing Regional Architecture", the event was organised by the Asean Association of Thailand, the Institute of Diplomacy and International Studies (Idis), and the Chinese-Thai Institute at Rangsit University.

The EAS, the regional leader-led platform for strategic dialogue, comes after the 34th Asean Summit announced the Indo-Pacific outlook. However, Mr Sihasak doubted whether the bloc is ready to move forward the ambitious initiative. "The idea has captured our imagination, but the time has yet to come. If we do it prematurely and fail to take note of all concerns and identify the way forward, this good idea will run the risk of being rubbish in the bin of history," he said.

Mr Sirasak expressed concerns about the relevance of the bloc's Indo-Pacific outlook. "Japan has its own vision while the United States calls it a strategy. Then we came up with our own outlook. My concern is whether it is built on what we have at the moment or it is just a competing version of the same idea," he said. 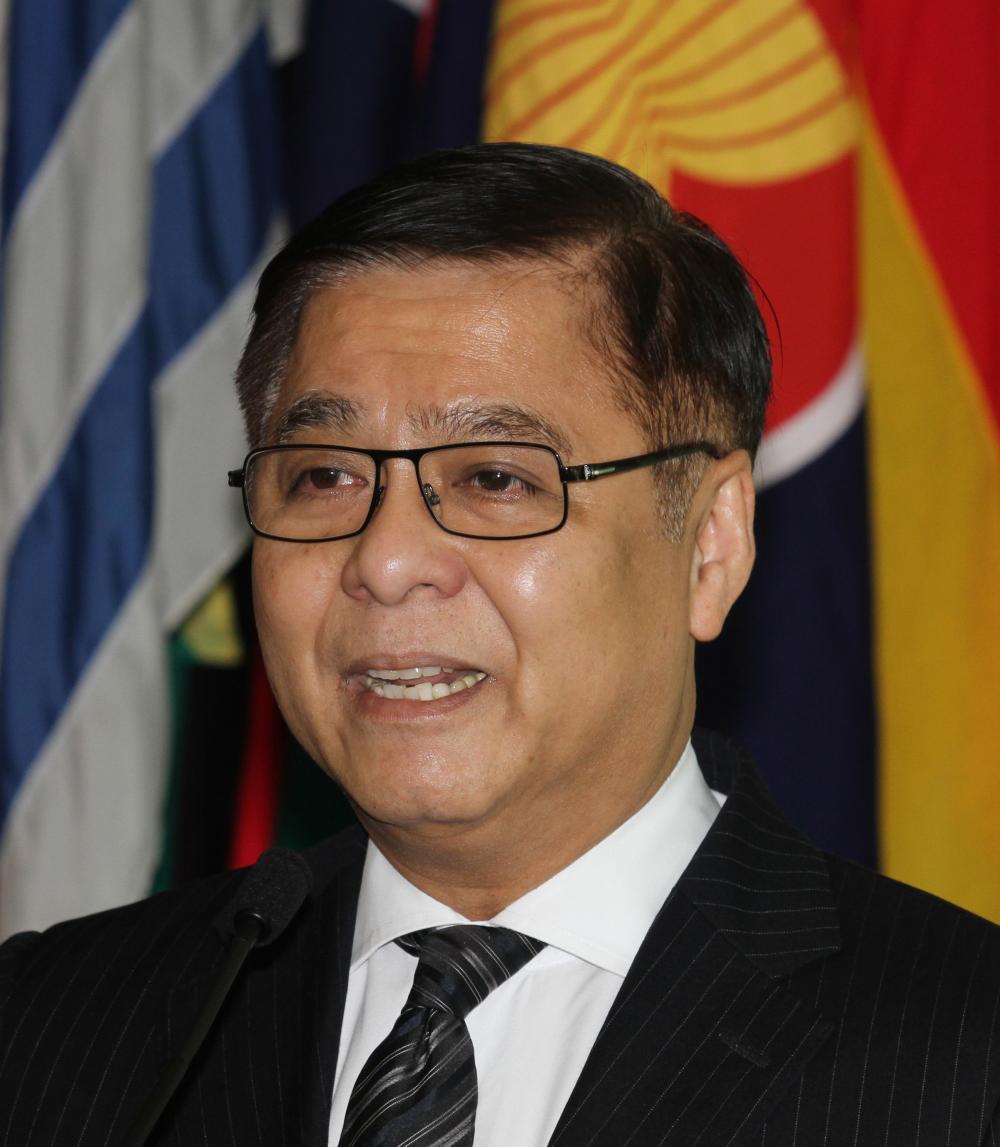 Sihasak: 'Build on what we have'

Mr Sihasak observed that the Asean Outlook on the Indo-Pacific is meant to counter the rise of certain powers in the midst of a shifting geopolitical paradigm. "It is not just the US-China, but there is China-India and Japan-China. The bloc's Indo-Pacific outlook is a political statement. Asean is showing its leadership in shaping the concept," he said.

Meanwhile, Former Indonesian Foreign Minister Marty M Natalegawa commended Thailand for its contribution to the bloc's evolution and the Asean Outlook on the Indo-Pacific. "The statement marks a significant development because it codifies and reaffirms our engagement beyond Southeast Asia," he said.

Nevertheless, the ex-foreign minister urged the bloc to exercise its centrality in the changing regional architecture. "We must take more action on the idea. What do we mean by centrality? Is Asean central to developments in Northeast Asia, such as US-DPRK and DPRK-China?" he asked.

The Treaty of Amity and Cooperation in Southeast Asia (TAC), which appears in the bloc's Indo-Pacific Outlook, can be used to assert Asean centrality, he added. "I believe that the bloc can demonstrate its centrality by promoting the idea of the TAC among non-Asean East Asia Summit countries," he said.