US President Donald Trump has officially nominated a renowned lawyer as ambassador to Thailand, the first political appointee in more than 40 years, pending Congress approval. 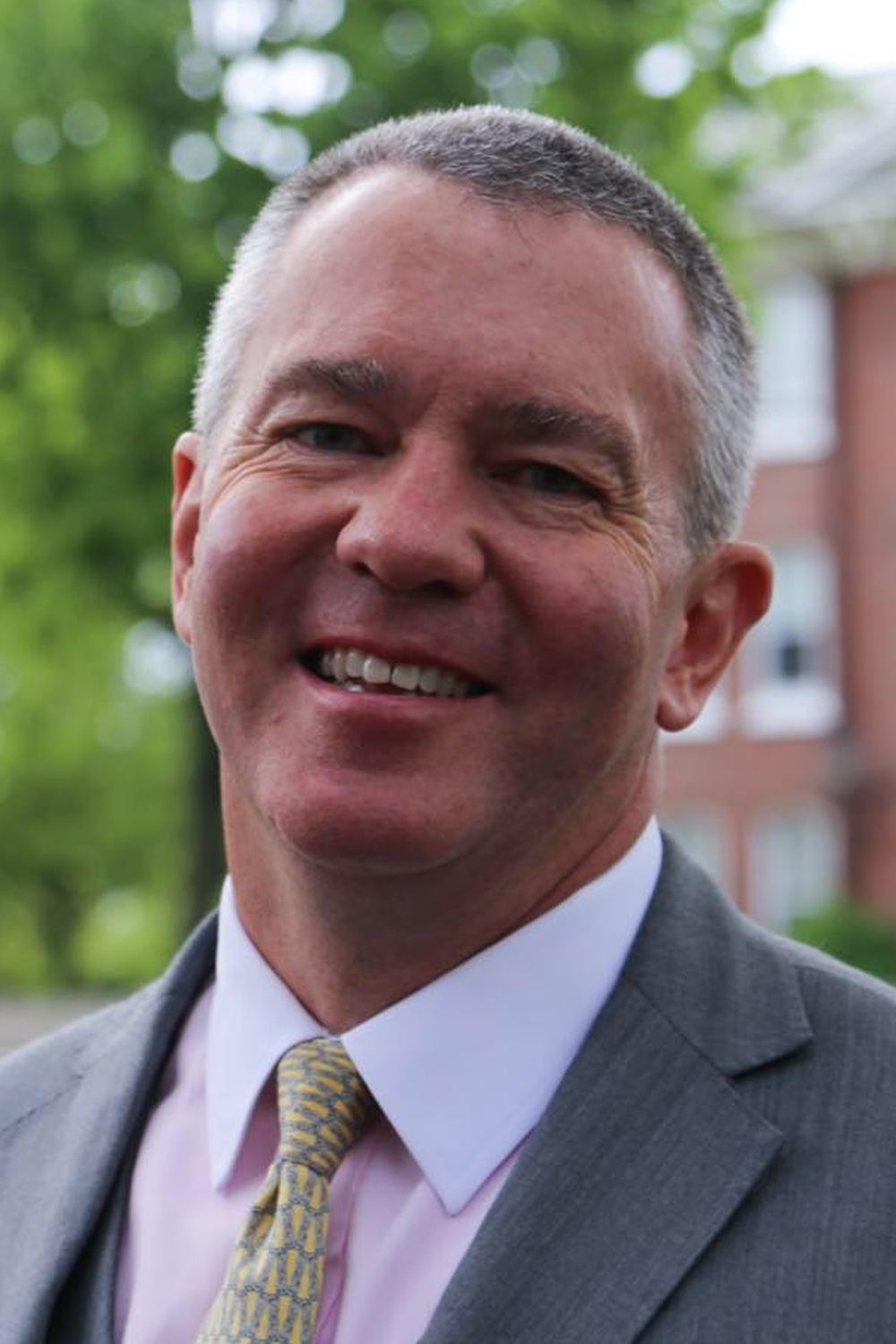 Michael DeSombre is officially nominated ambassador to Thailand, according to a White House statement on Monday. (Photo from Facebook/Michael DeSombre)

Michael DeSombre, worldwide president and board of governors of Republicans Overseas, will replace Glyn Davies, a career diplomat, whose term ended in September last year.

Mr DeSombre serves on the board of the Hong Kong Forum, which promotes exchanges between scholars and policymakers worldwide, and is active in Asia’s intellectual and philanthropic communities, according to a White House statement on Monday.

Mr DeSombre, an expert on mergers, acquisitions, and negotiations, is a partner at Sullivan & Cromwell LLP law firm and leads the M&A practice in Asia, reads the statement.

He has served as chairman of the board of Save the Children Hong Kong since 2015 and has resided in Asia for the past two decades. According to his Facebook, he now lives in Hong Kong.

Mr DeSombre is fluent in Mandarin Chinese and is conversational in Korean and Japanese.