Actor gets 2½ years for electricity theft

An actor has been sentenced to two years and six months in jail for theft after he dodged paying for electricity for his car-wash business.

The Chachoengsao Provincial Court sentenced Thanapon "Tle" Nimtaisuk to jail on Thursday after he was found guilty of stealing power from the Provincial Electricity Authority (PEA) for about two to three years. The PEA had filed a complaint in 2017.

Initially, the court had sentenced Thanapon to five years in jail; however, it was reduced after he confessed.

His lawyer has sought bail for Thanapon while an appeal is filed. 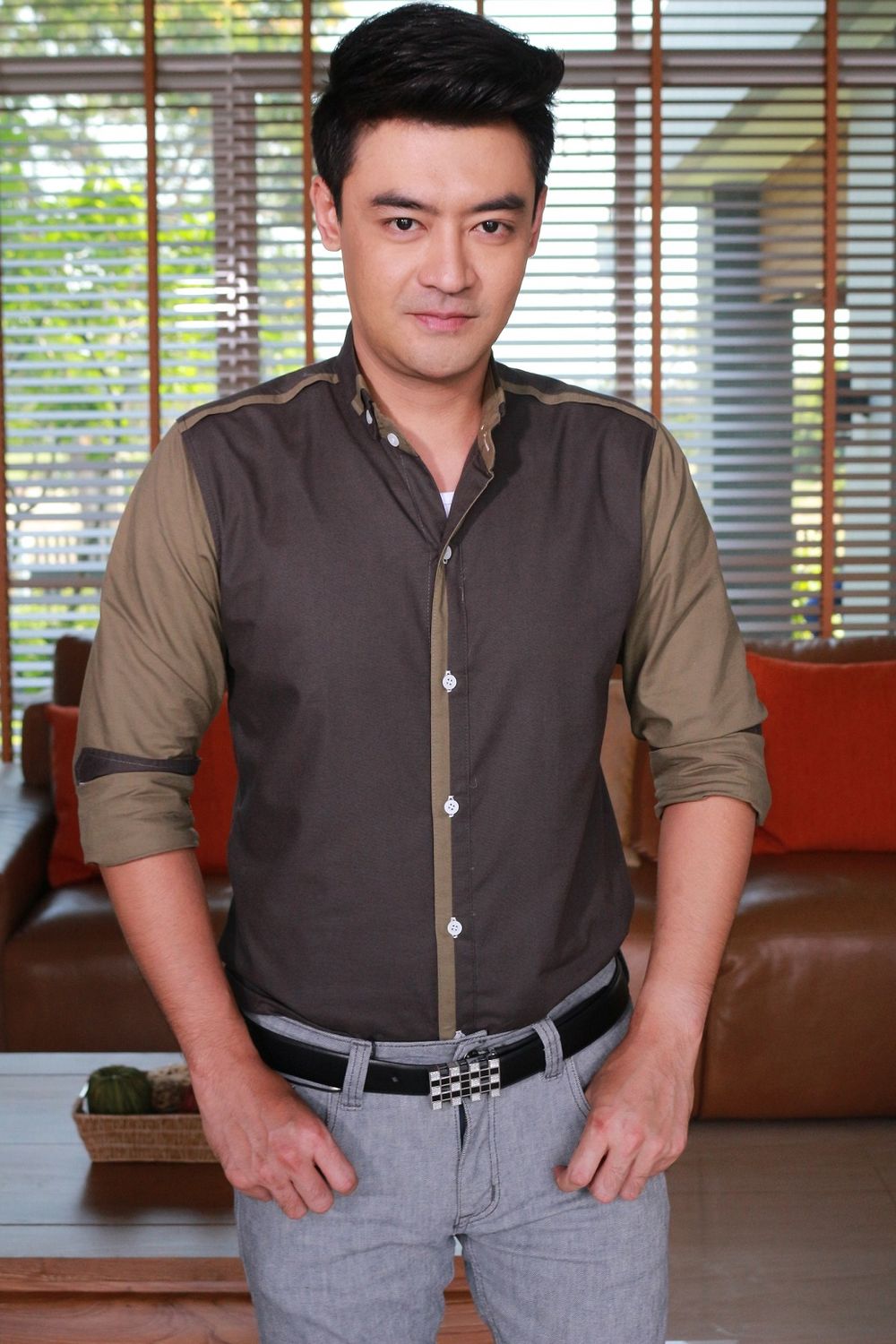 Thanapon "Tle" Nimtaisuk was sentenced to two years and six months in jail on Thursday.