Special discounts will be given to local communities living near power plants. (Bangkok Post file photo)

The Energy Ministry has announced that special discounts and power tariff waivers will be given to local communities living in the vicinity of power plants within the next three months.

Speaking at the Bangkok Post Forum on Monday, Energy Minister Sontirat Sontijirawong said he will order state agencies involved in the generation and distribution of power to follow the directive and draw up the conditions for the discounts.

Currently, only households located in the vicinity of a power plant that consume less than 50 kilowatt-hour (kWh) units per month are exempted from paying power tariffs.

However, this exemption has been criticised as it also applies to holiday homes owned by high net worth individuals, which consume less than 50 kWh units per month.

"The waivers and discounts will be subsidised by the Power Development Fund [PDF] managed by the Energy Regulatory Commission (ERC)," said Mr Sontirat. 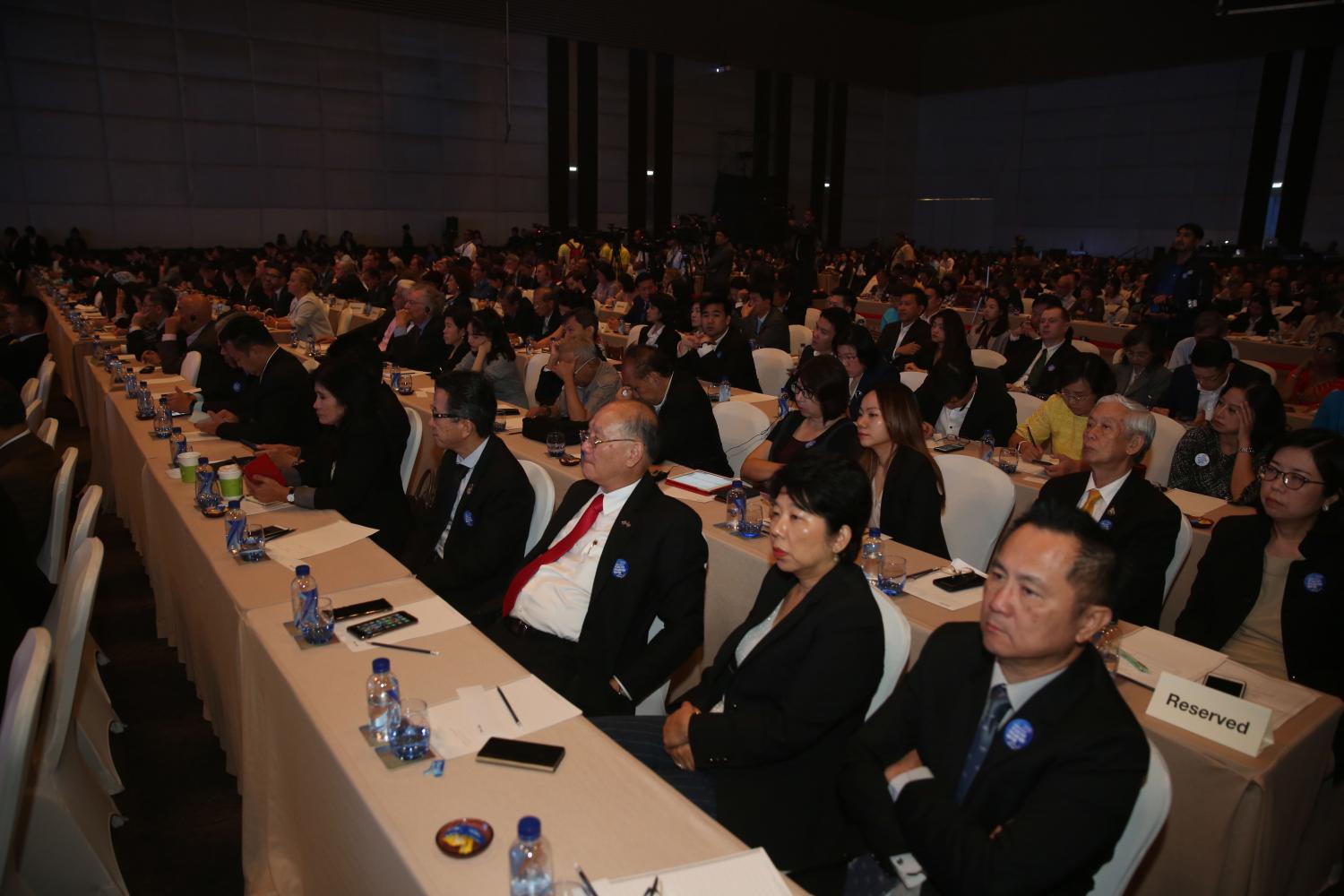 Guests pack a meeting hall at the Centara Grand at CentralWorld for an 'up close' session with cabinet ministers at the Bangkok Post Forum. (Photo by Varuth Hirunyatheb)

The PDF was established as an extension of the 2007 Energy Industry Act, which requires both private and public power plants managed by the Electricity Generating Authority of Thailand (Egat) to pay a levy of between one to two satang per unit of power generated to the fund -- depending on the type of power plant.

At present, there are 80 power plants across the country that make a contribution to the PDF. Mr Sontirat added that the ministry is working with the Finance Ministry on other policies to keep the prices of cooking gas and electricity low for the benefit of low-income earners.

"Low-income earners will receive a cash subsidy through the state welfare smart cards," he said.

In addition, the Energy Ministry is planning to review the power tariff for owners of solar power generators who sell surplus electricity back to the grid.

The current tariff is set at 1.68 baht per kWh unit for solar rooftop owners under the current household solar power generation scheme, which was launched in May.

However, the scheme has only managed to generate about 8 megawatts (mW) today, far below its 2019 target of 100mW.

"The new rate has yet to be decided, but the review is aimed at driving up investments in renewable energy sources," he said.

The household solar power generation scheme is a part of the 2018-2037 Power Development Plan (PDP), which targets an increase in power generation from renewable sources to 20,776mW within the next two decades -- half of which is to be generated through solar panels.

Mr Sontirat said that the ministry is also planning to review the PDP in order to better define the future direction of the country's energy sector, especially in terms of the government's commitment to renewable energy.