People get off a train at the newly launched BTS Ha Yaek Lat Phrao station on Friday. (Photo by Pattarapong Chatpattarasill)

The first skytrain station on the northern extension of the BTS Green Line has opened for a trial run.

During the rush hours on weekdays — 7am to 9am and 4.30pm to 8pm — every other train on the Sukhumvit Line covers the extended section.

Outside of the rush hours, weekends and official holidays, all trains will run the full Ha Yaek Lat Phrao-Kheha route.

Passengers are advised to observe the destination station for each train on platform screens, signs in front of and on the side of carriages, as well as vocal announcements on platforms and inside the carriages.

Prime Minister Prayut Chan-o-cha presided over the opening ceremony. He was accompanied by Transport Minister Saksayam Chidchob and other officials. 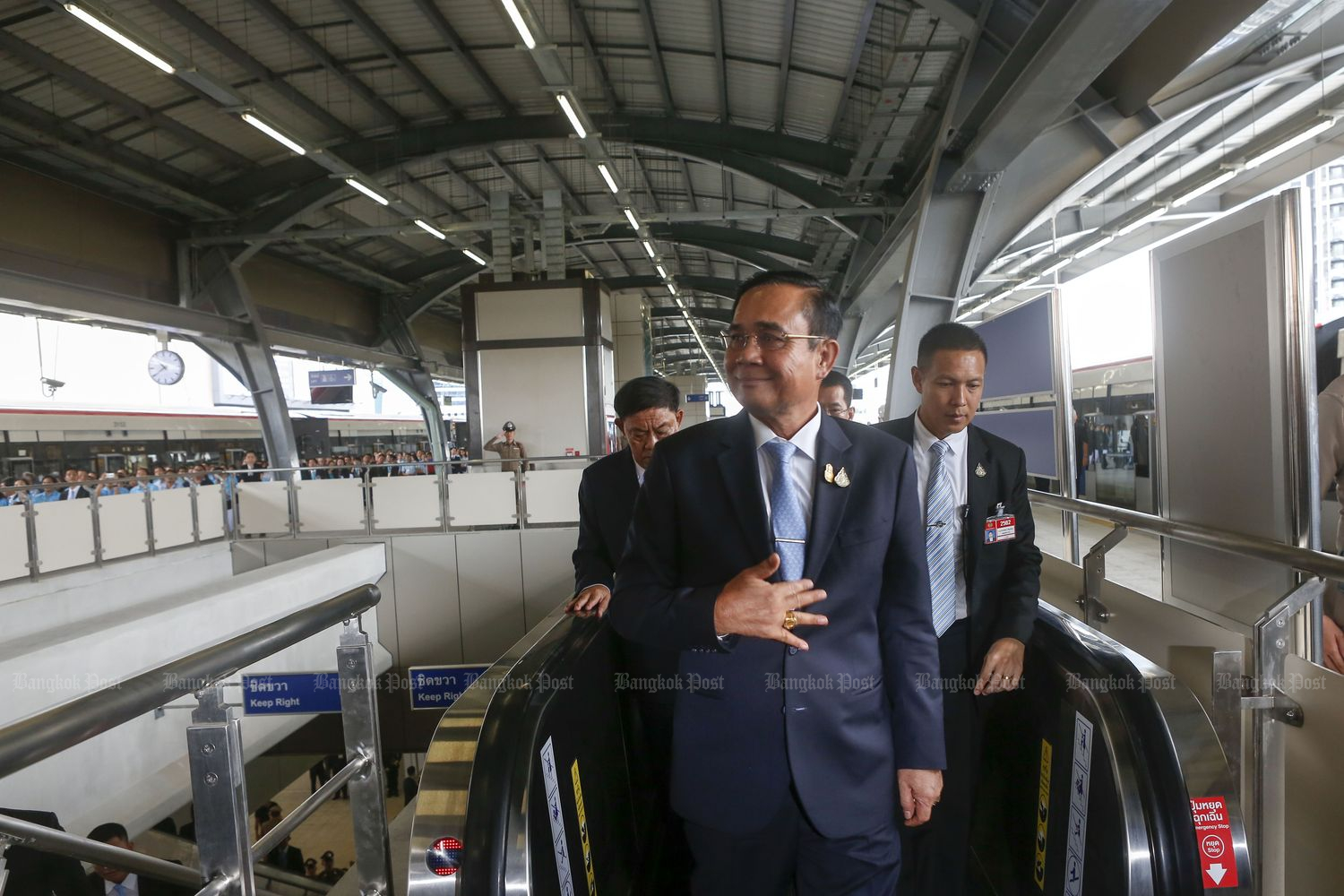 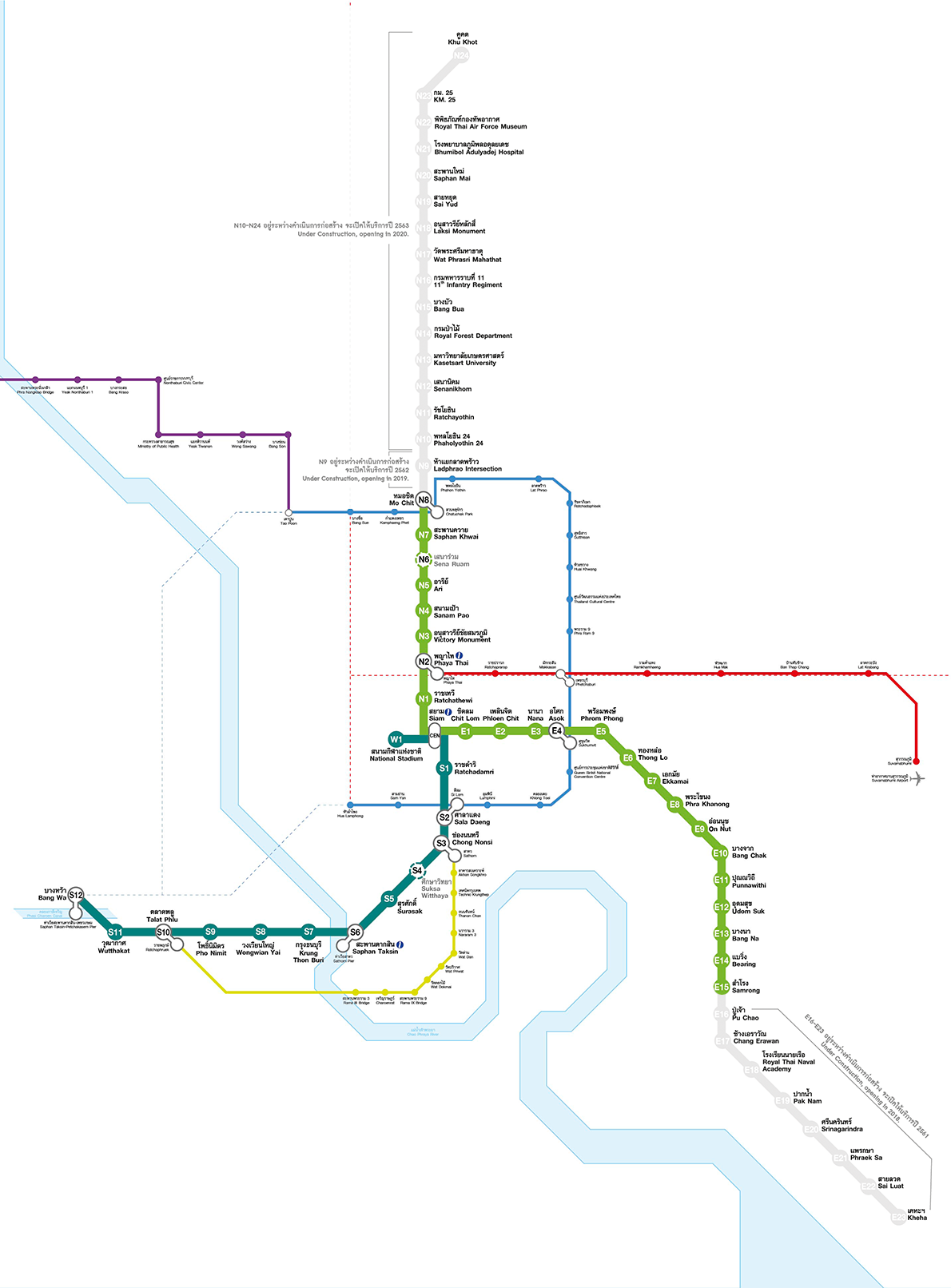