MMA fighter held in Pattaya for attempted murder in UK

A British mixed martial arts fighter wanted in England on a charge of attempted murder has been arrested at a health spa in Pattaya, Chon Buri, and faces extradition.

He said British authorities had asked Thai authorities for cooperation. The suspect is accused of the attempted murder of a 17-year-old.

Bailey, who won an MMA title in his hometown, allegedly shot the teenager in Hampshire on Feb 10 last year. The youth was left paralysed from the waist down.

Bailey had entered Thailand on April 3 through the Ban Pakkad checkpoint in Chanthaburi on a tourist visa which expired on May 2. He gave an address in Pattaya.

Pol Lt Gen Sompong said immigration police began the search for the man at gymnasiums and fitness centres. They believed that as an MMA fighter he would exercise regularly to keep fit.

When they tracked him down to the Q Sauna on Jomtien Sai 2 Road and showed the arrest warrant, he did not resist.

A search  of his room on Phra Tamnak Road in tambon Nong Prue revealed his visa expired on May 2, the immigration chief said.

He was charged with overstaying his visa and held at Pattaya City police station, pending action from British authorities for his extradition. 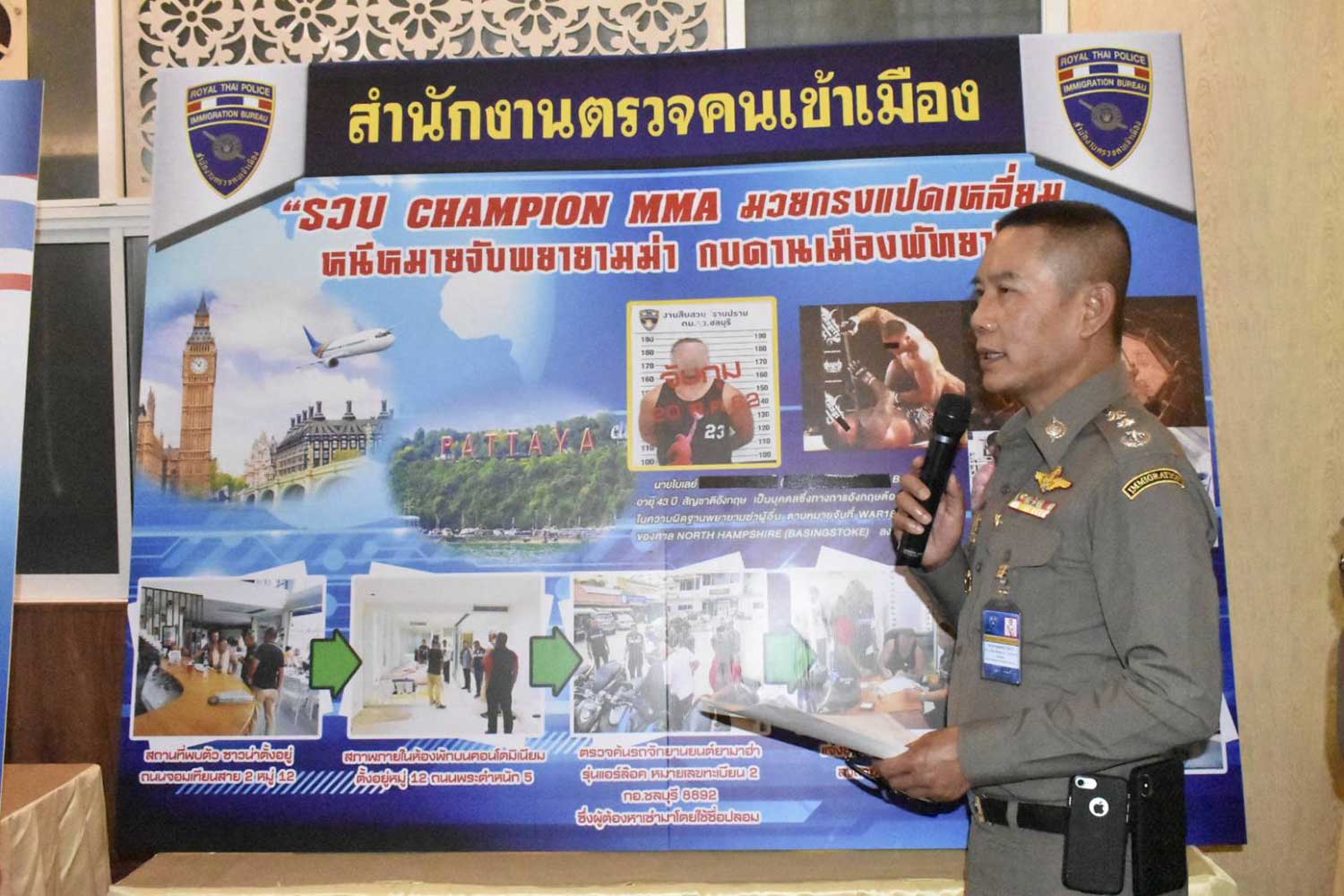 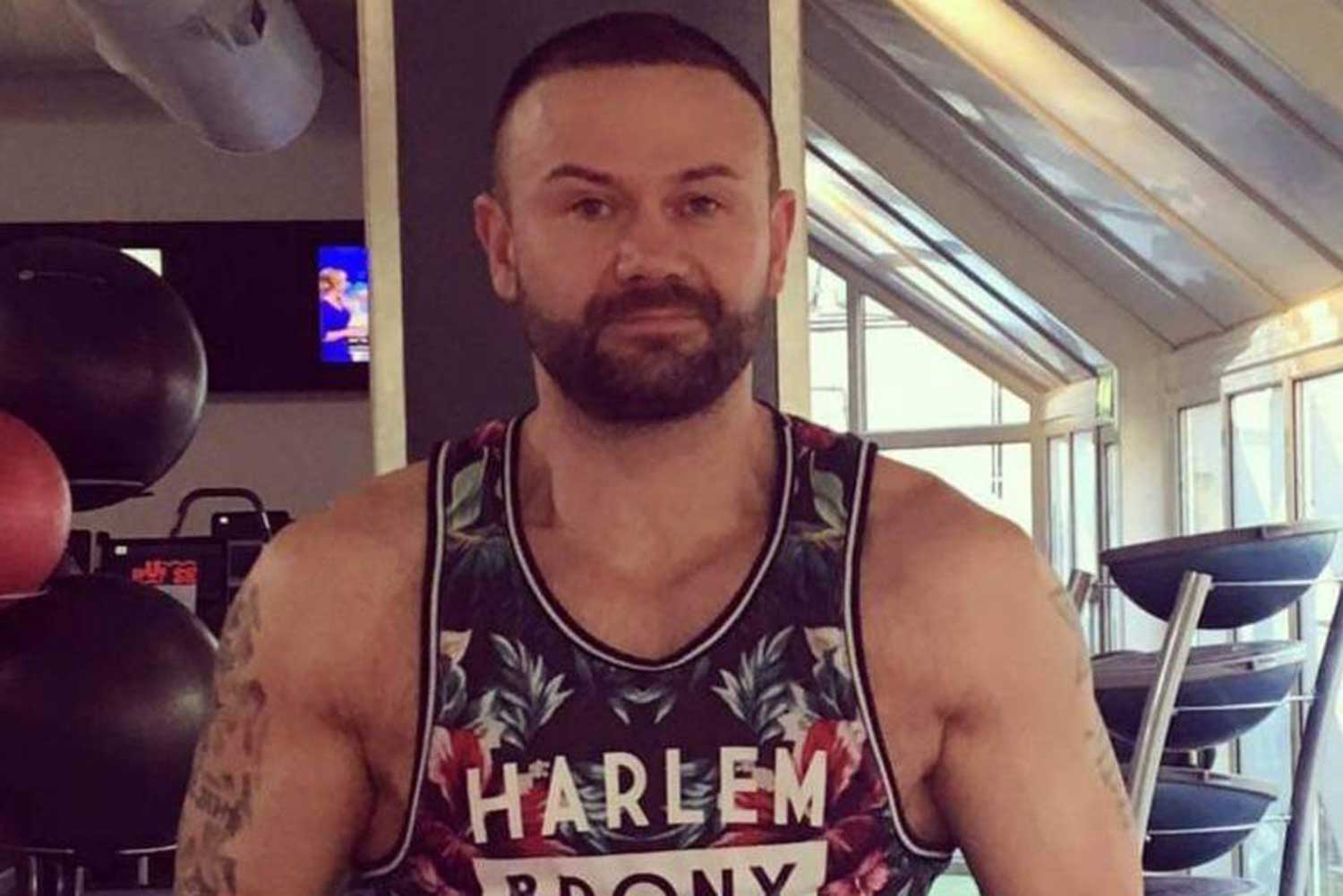 Englishman Glen Bailey, a mixed martial artist, who fled arrest in the UK for alleged attempted murder of a teenager. (Photo supplied)