An official of the Department of Marine and Coastal Resources hugs Marium off Koh Libong on May 23, 2019. AP refiled the picture after the young dugong died on Aug 17 and it was shared by actor Leonardo DiCaprio on his Instagram on Sunday. (AP photo)

Actor Leonardo DiCaprio has joined Thailand in the mourning of Marium, a young dugong who grabbed national attention before she died.

DiCaprio on Sunday shared a photo of Marium from the Washington Post on his leonardodicaprio Instagram account showing an official of the Marine and Coastal Resources Department feeding sea-grass to the eight-month-old dugong off Koh Libong in Trang province on May 23.

The AP photo was refiled after she died from shock and ingesting plastic waste on Aug 17 in a nursing tank on the island.

DiCaprio also posted an Instagram two days ago on the Amazon rainforest battered by dozens of fires.

"Fires are a major issue for our rainforests and our planet," he wrote. "These fires are intensified by many factors, including the climate crisis and deforestation."

He has followed environmental issues around the world, including in Thailand.

In 2013, DiCaprio urged then prime minister Yingluck Shinawatra to completely ban the ivory trade and in July this year the actor praised Thailand for protecting wild tigers. 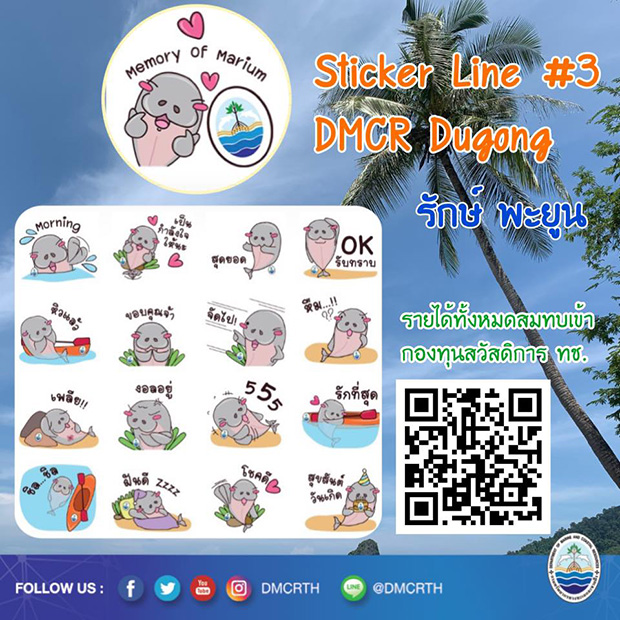 Marium, the orphan dugong, became a darling for Thais as she was the first to be taken care of by humans in Thailand. Her life was broadcast by the Department of Marine and Coastal Resources.

The department has launched a set of Marium Line stickers with proceeds going to improve the welfare of its volunteers and staff.

The dugong is also known as phayoon in Thailand.

DUBAI: The United Arab Emirates resumed issuing visas to foreign visitors to all seven of its regions as of Thursday, after a six-month suspension imposed due to the coronavirus pandemic, state media reported.