The Agriculture and Cooperatives Ministry is planning to seize resorts that were illegally built on Sor Por Kor land and lease them back to their owners -- the profits from which will be deposited into a special fund to help poor farmers.

The plan, which is seen as a U-turn on the last government's policy of demolishing illegal resorts, was announced by Deputy Agriculture and Cooperatives Minister Thamanat Prompow on Thursday.

A source said that more than 80 resorts have been raided for encroaching on 8,000 rai of land the government has designated for landless farmers.

"We won't demolish the resorts, but we will require their owners to pay rent as a contribution to the Agricultural Land Reform Fund," said Capt Thamanat. 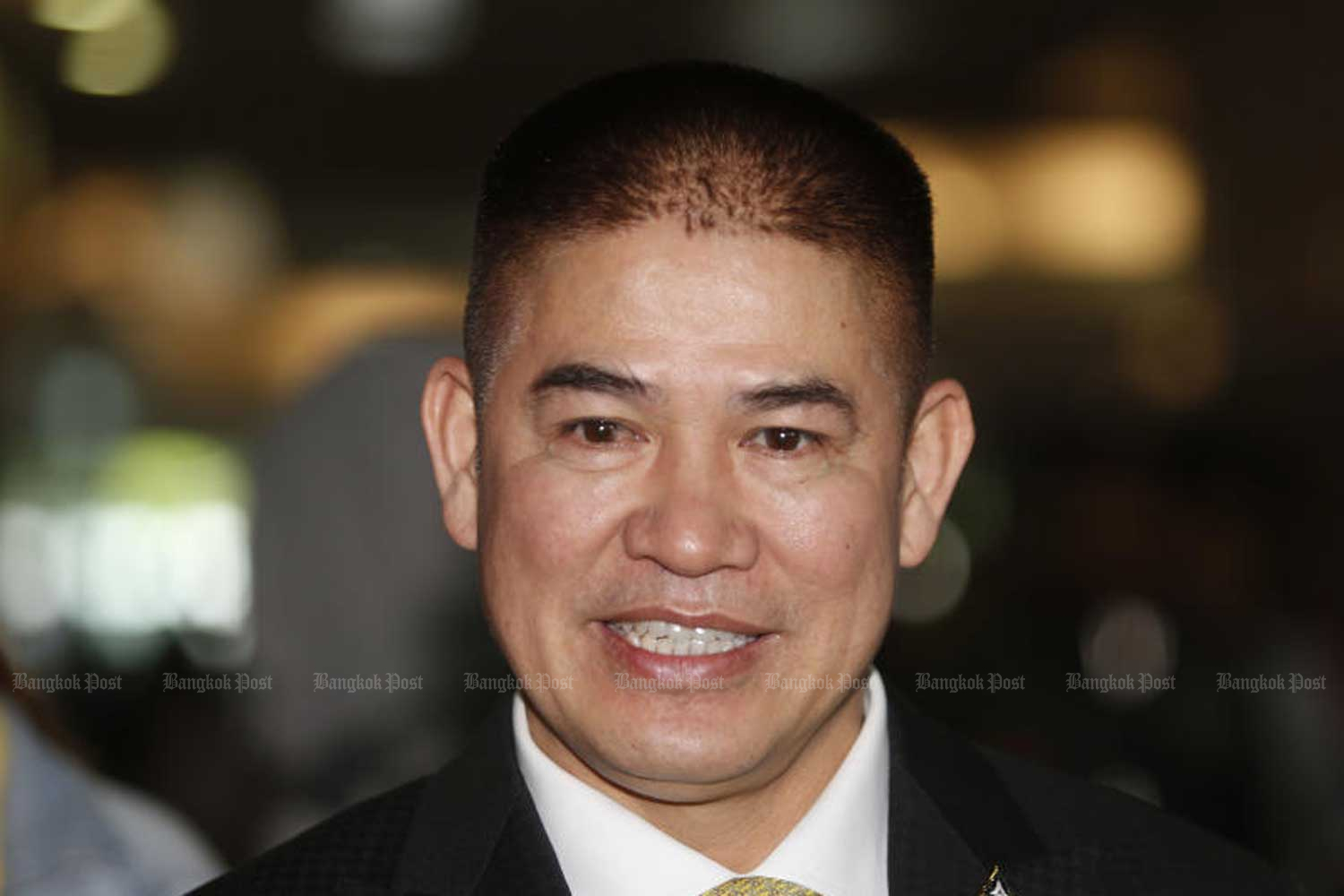 He also said that the ministry is considering whether to revive the "One Map" project, initiated by the Natural Resources and Environment Ministry, in order resolve problems caused by the overlapping boundaries.

"The Agricultural Land Reform Office, the Department of National Park, Wildlife and Plant Conservation and the Department of Royal Forests have long claimed to have the rights to the area, but none can actually prove their claims," said Capt Thammanat.

The deputy minister said that a committee has been set up to compile land demarcation information for the One Map project.