Chiang Mai zoo officials give basic details of the death of giant panda Xuang Xuang at a media briefing on Tuesday. (Photo by Panumet Tanraksa)

CHIANG MAI: Chiang Mai zoo was awaiting the arrival of Chinese experts before beginning the autopsy on Xuang Xuang, the ever-popular male giant panda that died on Monday.

Sumet Kamolnoranart, deputy director of the Zoological Park Organisation, Wuttichai Muangmun, director of Chiang Mai zoo and veterinarians on Tuesday observed a minute of silence in mourning of the passing of Xuang Xuang.

The panda died at 4.28pm on Monday. He ate some bamboo, walked about and then collapsed in the exhibit zone, zoo officials told a press conference.

Xuang Xuang's 19th birthday was on Aug 6. He was born in 2000 at a panda research and development centre in Wo Long town of Chengdu province in southern China.

The body was being kept at the zoo’s animal hospital. Chinese authorities have been informed of the panda’s death.

A memorandum of understanding between Thai and Chinese authorities requires Chinese experts to perform a post-mortem examination within 24 hours of the panda's death.

Until then, the zoo could not give any details about the cause of Xuang Xuang’s death. Each of the zoo's giant pandas has a 15 million baht insurance policy.

Xuang Xuang was a gift from the Chinese government to Thailand, demonstrating the close relations between the two countries. He arrived in Chiang Mai along with Lin Hui, a female giant panda, in October 2003, from Chengdu.

Veterinarian Thewarat Wetmanat said both pandas had a health examination and blood test every month. Xuang Xuang had been in perfect health, with no sign of any illness.

They would have await the results of the necropsy on the dead panda to find out the cause of death.

The average life expectancy of pandas living in the wild is 14-20 years. Captive pandas can live a little bit longer, given the right care, he said.

Vets at Chiang Mai Zoo, panda fan club members and many others posted messages on social media expressing their remorse at the loss of their beloved Xuang Xuang. 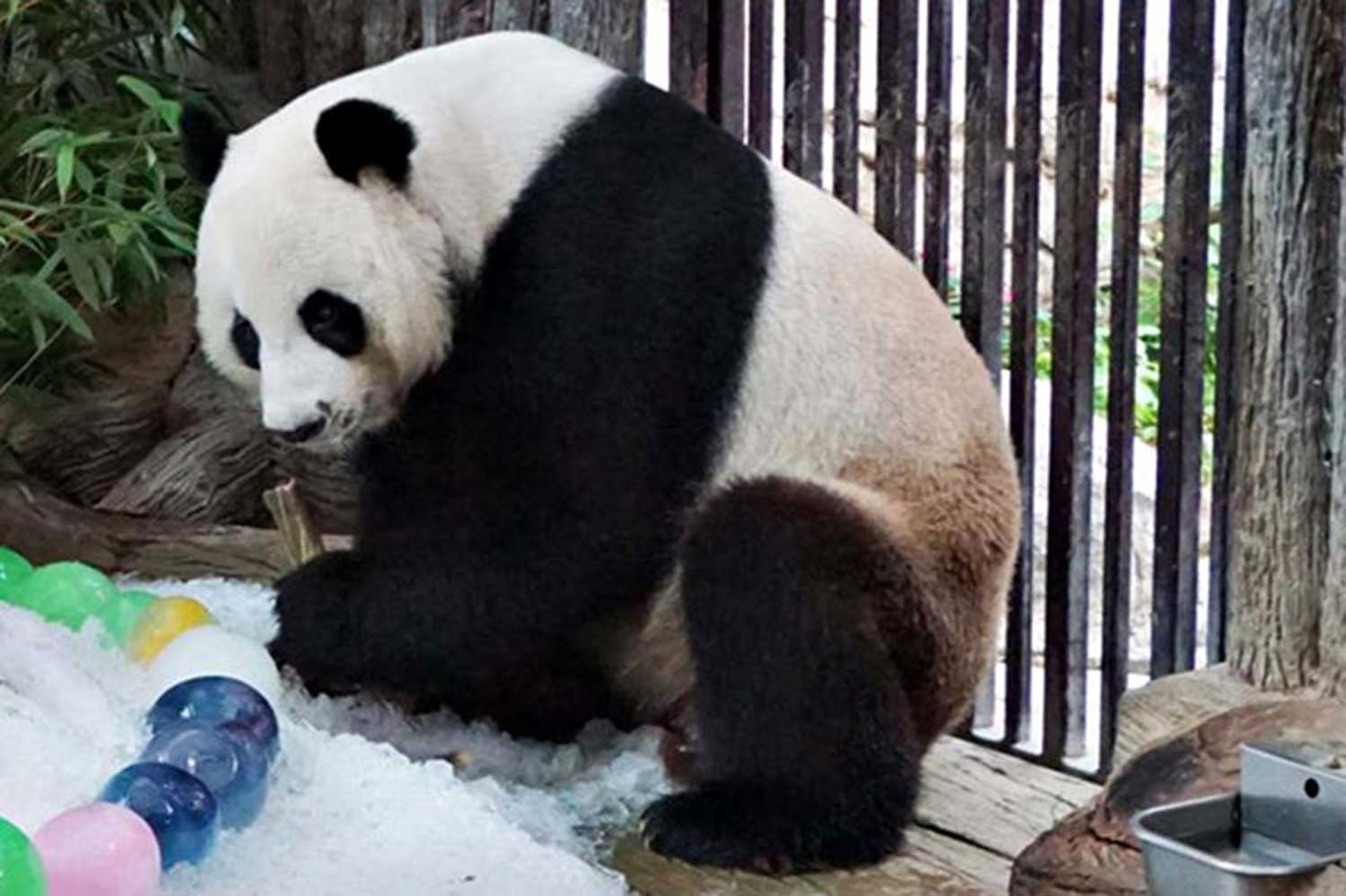 China's Wuhan to test 'all residents' as Covid returns

BEIJING: Authorities in Wuhan on Tuesday said they would test its entire population for Covid-19 after the central Chinese city where the coronavirus emerged reported its first local infections in more than a year.

TOKYO: A Belarusian Olympic athlete was sheltering in Poland's embassy in Tokyo on Tuesday after being offered safe passage to Warsaw, as the US slammed her team's attempt to send her home.