CHON BURI: A Phuket pub owner has been sentenced to life imprisonment for the double murder of a young woman who fled his advances and her male friend in the parking lot of the popular Khao Chi Chan, or Buddha Mountain, tourist attraction last year.

The Pattaya Provincial Court was convinced by the evidence that Panya, Krissana Srisuk, 22, and Narong Warinthornwech, 23, fired the gunshots that killed the pair. The court sentenced them to death, then commuted their sentences to life imprisonment because they cooperated with the court.

Sayan was sentenced to life imprisonment while Kiattisak and Jirasak were each given a 24-year jail term. The court found their statements useful and commuted Sayan's sentence to 50 years and the sentences of the other two to 12 years each.

Wapen Namuangrak, Paweena's mother, said she was satisfied with the court's ruling.

According to the police investigation, Panya organised and carried out the murder after he found out that the employee he lavished his attention on, Paweena, was having an affair with Anantachai. The two fled Phuket together, to Chon Buri.

On the day of the murder, Panya flew from Phuket, where he owned a pub, to Chon Buri and arranged and took part in the fatal attack, ambushing the victims in the tourist attraction parking lot. He then fled to Cambodia through the border pass in Sa Kaeo.

Police contacted Cambodian authorities, who later caught Panya and sent him back to Thailand. 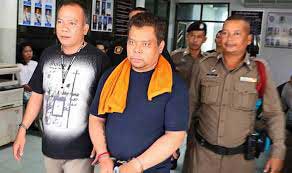 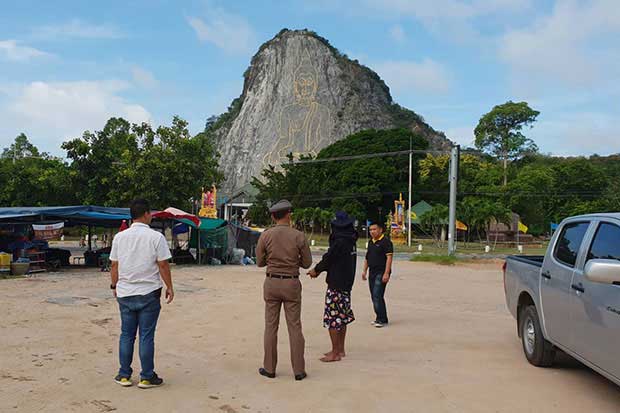