The National Anti-Corruption Commission (NACC) on Wednesday ruled that the former director of Samsenwittayalai School and other two colleagues committed severe violations and broke several laws by taking parents' money in exchange for enrolling their children in the well-known school. 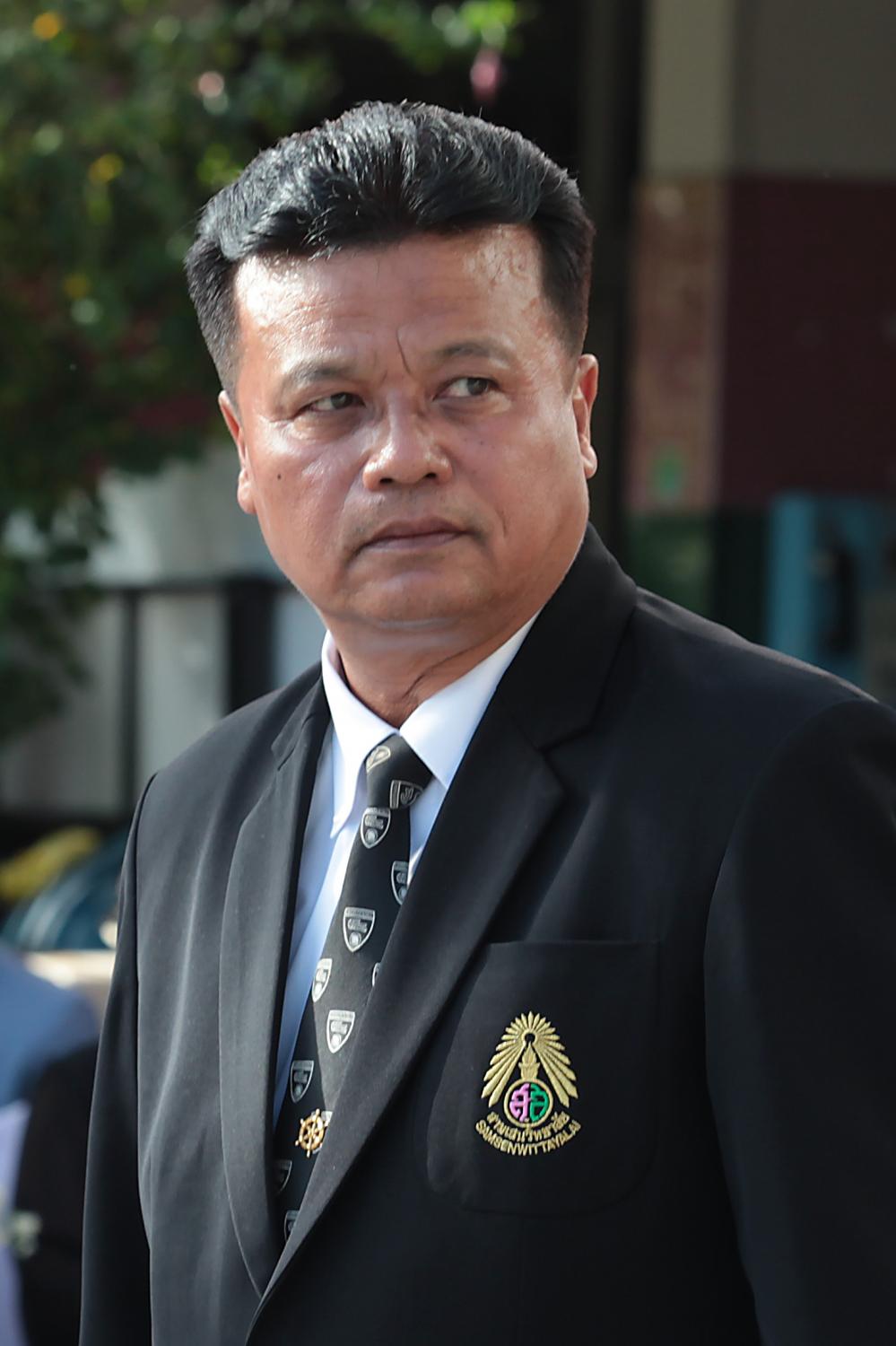 The NACC investigation found they violated the Government Teacher and Education Personnel organic law on corruption prevention as well as other criminal codes by receiving over 1.44 million baht from six parents and fabricating donation receipts.

"The NACC concluded that the school's director received money from parents. The former director and two other colleagues also worked together in ordering bursar officials to issue backdated donation receipts to justify receiving the money. They even transferred part of the money to hide in a bank account," Woravit Sookboon, secretary-general of NACC said on Wednesday.

Apart from facing punishment for the severe acts, the three will face criminal charges for "coercing" administrative officials at the school to issue backdated receipts and embezzlement.

The findings put an end to one of several notorious kickback money cases that emerged in June 2017.

Pae jia has been rampant in Thai education. Yet, this case at Samsenwittayalai School caused a public outcry.

The case first drew the attention of the media in June 2017 after one parent circulated a video clip allegedly showing Mr Viroj receiving 400,000 baht money for accepting his child into Mathayom 1 (7th Grade).

The parent allegedly recorded every contact with the school director, including phone calls and the handover of the purported bribe.

The school director was said to have had his deputy accept the money on his behalf.

Mr Viroj reportedly accused a group of parents of concocting a plot to frame him, then filing a defamation suit against the parent who released the clip.

The Office of the Basic Education Commission (Obec) set up a fact-finding panel and sent its legal experts to look into the case.

The NACC launched an investigation in April last year.

The investigation later found the school's director and deputy director had demanded money from six parents altogether, with a total sum of 1.44 million baht.