The parents of a victim in the helicopter crash which killed Leicester City club owner, Vichai Srivaddhanaprabha, is suing the deceased tycoon's family for 300 million baht in a civil suit.

Viroj and Samrerng Suknamai filed a lawsuit with the civil court yesterday, demanding 300 million baht in compensation plus 7.5% interest from the manager of Vichai's estate and the King Power Duty-Free company, which is owned by the tycoon's family.

In their lawsuit, the couple said that they have not been appropriately compensated as according to the law. 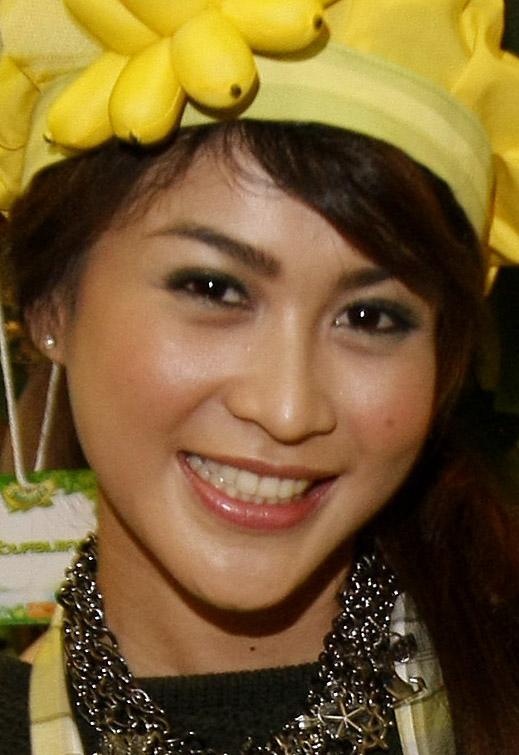 Mr Viroj and Ms Samrerng, parents of the former beauty queen and actress Nusara Suknamai, who died on Oct 27 last year in a helicopter crash outside King Power Stadium in Leicester, said that Nusara's death has left them with severe emotional trauma and no means to support themselves.

According to Mr Pinit, King Power Duty-Free company paid 15,000 baht for Nusara's funeral per night for five nights and gave an undisclosed amount of customary money to monks attending the funeral.

But as Vichai was Nusara's employer and the ill-fated helicopter was understood to be King Power Duty Free's property, Vichai should be held responsible for any damage arising from the accident, Mr Pinit said. However, since Vichai died in the crash, the responsibility has passed on to his estate, which is managed by his wife.

According to Mr Pinit, before Nusara's parents decided to sue, they had been in contact with the Srivaddhanaprabha family two to three times. The late tycoon's family sent representatives to discuss the matter, who produced a legal document in English -- which Mr Viroj and Ms Samrerng cannot read -- stating that they were offering US$25,000 (750,000 baht) in compensation.

The family later sent a second letter offering another US$50,000 which had a clause attached which said Nusara's parents must forfeit the right to further compensation upon receiving that amount.

The board of the Social Security Office (SSO) has opposed extending its relief compensation scheme to subscribers made jobless as a result of the Covid-19 pandemic, according to a board member.

BRASILIA: Brazil President Jair Bolsonaro announced Wednesday that he still has the coronavirus, after undergoing a new test the day before.

LONDON: Arsenal ended Liverpool's bid to set a new Premier League points record with a 2-1 win over the champions, while Manchester City pushed Bournemouth closer to relegation with a 2-1 victory on Wednesday.