An officer at the Muang district police station in Chai Nat points to speed pills and crystal methamphetamine found in two khao pad kaprao boxes brought to the station to be given to a man detained on drug charges. (Photo by Chudate Seehawong)

CHAI NAT: A woman seen in security camera video bringing food boxes containing drugs into a police station for a detainee turned herself in on Friday after officers intensified the hunt for her.

Phakamas Jiewcharoen, 26, of Muang district in Chai Nat, told Pol Capt Chalongchai Bangchan at the Muang district station that she knew nothing about the illicit drugs in small plastic sachets burried under food in the two plastic-foam containers.

She claimed a friend, identified only as Ms Bee, had asked her to bring the food to a drug suspect detained at the station.

She told police that she went into hiding at a relative’s house in Surin after learning that she was wanted on an arrest warrant.

After interrogating her, Pol Capt Chalongchai took the woman to the Chai Nat provincial prison for detention. She had not sought bail.

Ms Phakamas was seen on security camera footage carrying four boxes of khao pad kaprao (rice with stir-fried meat and holy basil) and bottled drinking water to visit an inmate held in the station’s cells on the morning of Aug 30. After giving the food to an officer on duty, she immediately left the station.

When the policeman examined the food boxes he found a pack of 30 speed pills hidden beneath the rice in one box and a sachet containing one gramme of crystal methamphetamine in another. Offivers went out to stop the woman but she had already driven off.

A check found the car belonged to Ms Phakamas. They then sought court approval for an arrest warrant.

Investigators said they would look for Ms Bee, the woman implicated by Ms Phakamas, for questioning.

Local residents of tambon Thachai in Muang district told the Bangkok Post that Ms Bee had recently been released from jail where she had served time for a drug offence.

Her husband, identified only as Sith, and three other accomplices, were arrested on drug charges in August. Ms Bee then asked Ms Phakamas to bring food boxes to her jailed husband.

Local residents said they had not seen either woman in recent weeks. 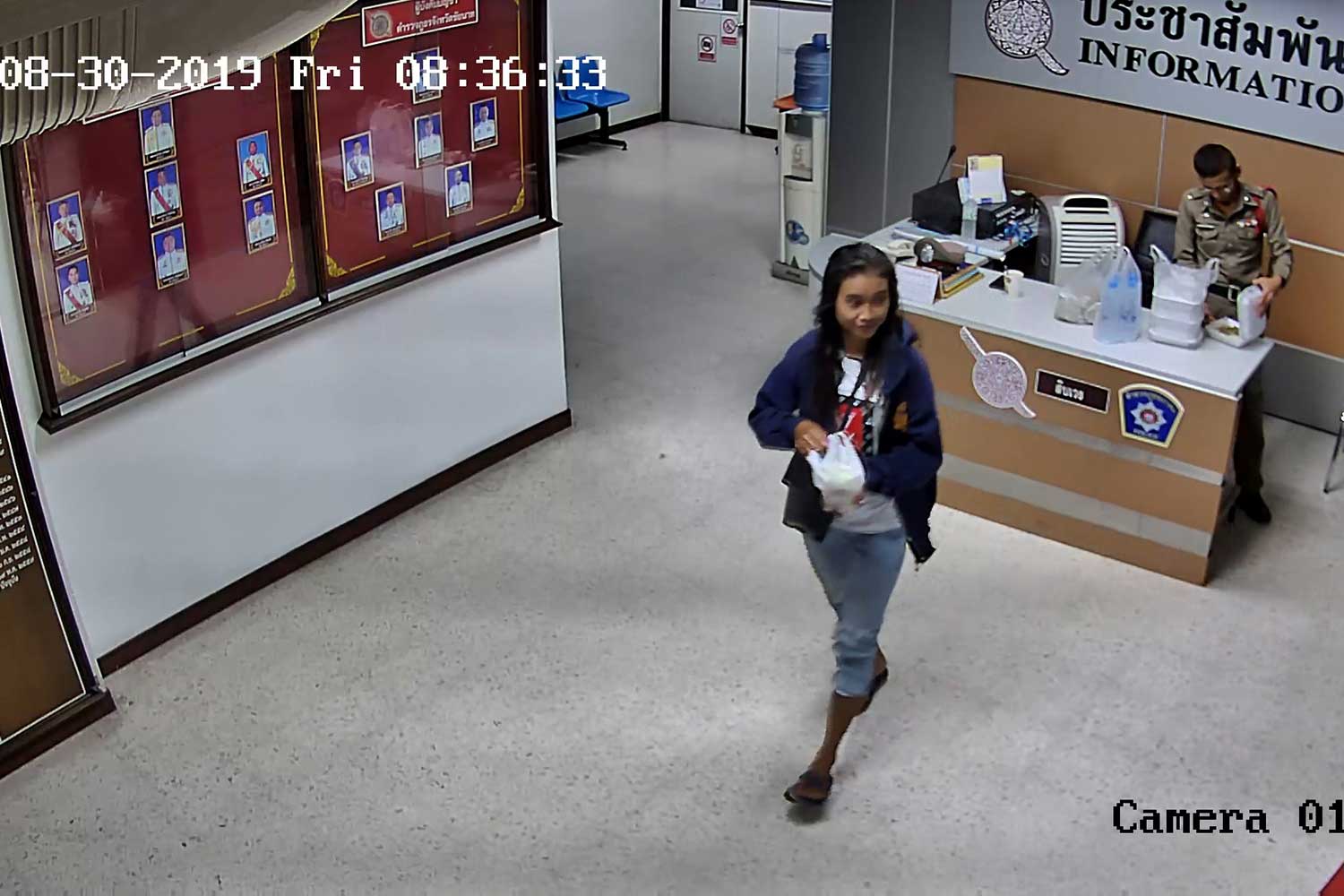 Security video shows a woman leaving the Muang district police station in Chai Nat after giving food boxes to a police officer on duty to be handed to a drug detainee on Aug 30. (Photo by Chudate Seehawong) 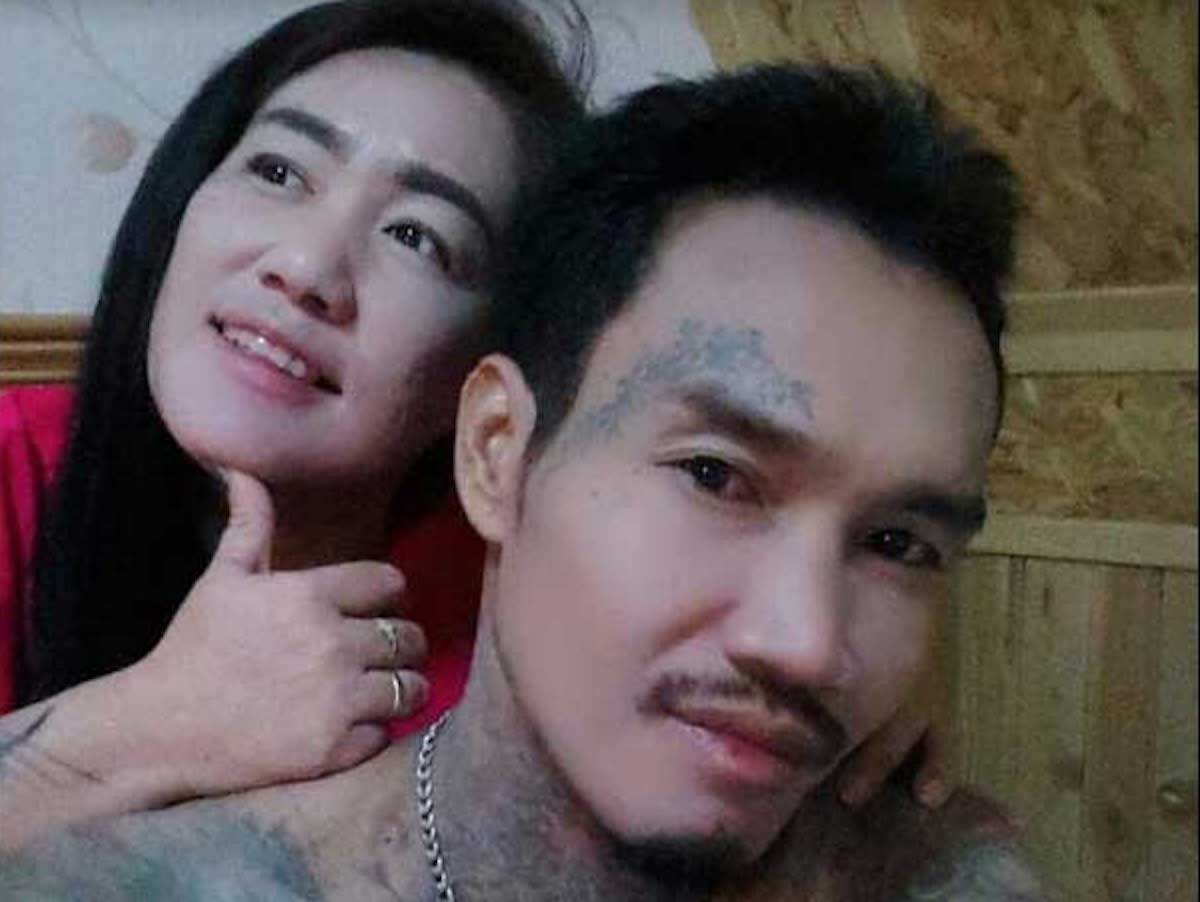 Wanted: A woman known only as 'Bee' is seen here with her husband Sith, who was detained in Chai Nat. Police believe she might have packed the drugs intended for him.