BMA blamed for surge in homelessness

Providing shelters 'not the answer'

The number of homeless people in Bangkok surged to 4,392 this year, 10% higher than last year, according to Atchara Sorawaree, secretary-general of the Issarachon Foundation.

This year, an additional 363 people have been forced to live on the streets, said Ms Atchara.

"That number might look trivial, but it means that hundreds more people are living risky lives on the streets after our attempts to solve the problem failed," Ms Atchara told a seminar to mark World Homeless Day on Oct 10.

She blamed the increase in homelessness on policies imposed by the government and the Bangkok Metropolitan Administration's (BMA) decision to regulate public space and homeless people.

"Removing the homeless from streets and placing them in shelters does not solve the problem," she said, referring to an order given by the previous government to the BMA.

City Hall's policy of clearing street vendors and evicting old Bangkok communities is also forcing poor people out of jobs and leaving them vulnerable to homelessness, she added.

"Pavements previously offered a space where poor people could trade. Now, deprived of opportunities to work on streets, they have lost jobs and income. When the government decides to regulate public space and remove vendors from streets, they should also think about the impact on the urban poor who rely on pavement trading."

She urged the government to come up with a strategy to reduce the number of homeless people, rather than relying exclusively on providing shelters as a solution.

The government needs to divide homeless people into different groups, she said. "Not all homeless people want just shelters. Some have severe psychological problems and what they need is psychiatrists, not social workers. Some suffer from income problems and need financial solutions from the government to stand on their feet again," said Ms Atchara.

Homeless individuals are sometimes forced to work on the streets to pay off debts or because they need money to send home, Ms Atchara noted.

People commonly assume that all homeless are jobless, whereas in fact 40% have menial jobs as construction workers, security guards or labourers. They mostly work without contracts or steady pay.

The most common occupation for homeless people is collecting and recycling garbage for resale. This can can bring them an income of 300-400 baht per day, according to Wilaiphan Luangya, vice president of the Issarachon Foundation.

The Issarachon Foundation, which has been helping homeless people since 2001, this year joined hands with the TaejaiDotcom Foundation to launch the "Street Hero" project. It collects funds to provide itinerant garbage collectors with equipment such as saleng, or sidecars. 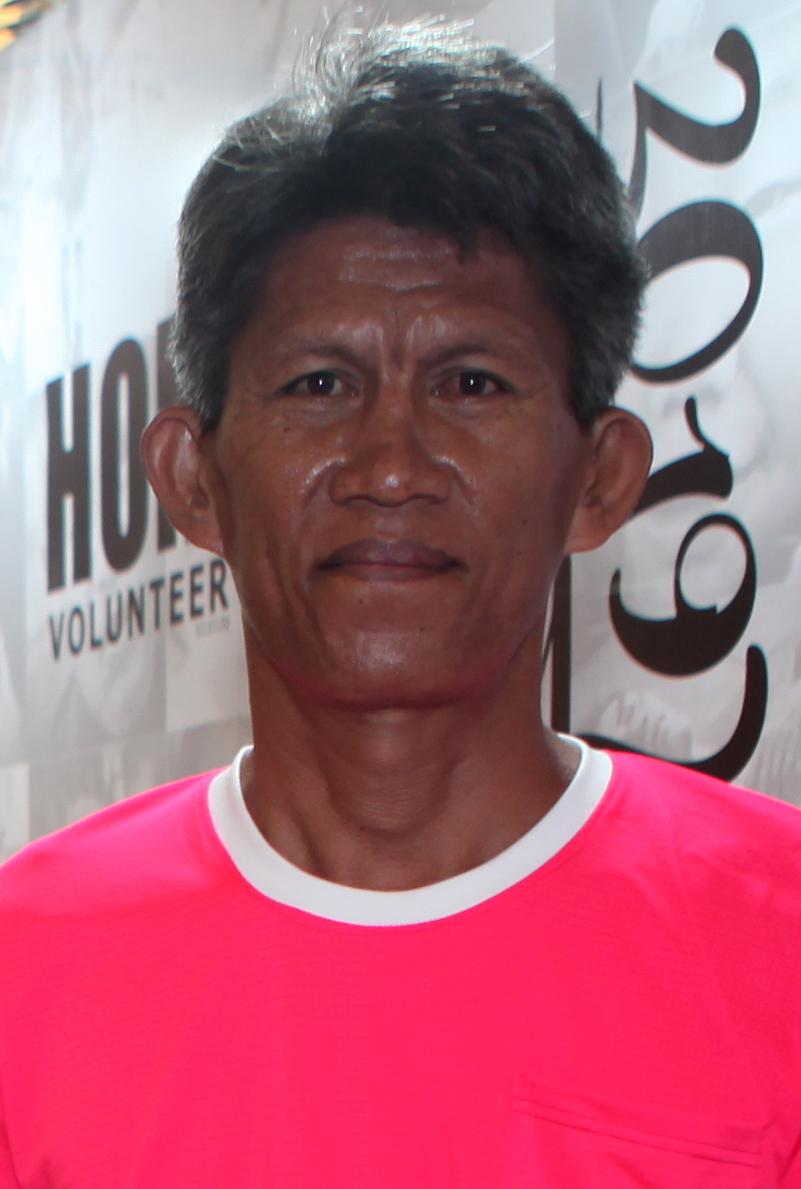 The specially designed saleng are light and sturdy, with small canopies and a large compartment to store garbage.

"This project views homeless people as urban workers. Indeed, it recognises that they help our society deal with the garbage problem. They play a major role in the recycling business, and without them the government would need to hire private firms for the task," said Ms Wilaiphan.

The first two saleng have already been handed over to homeless recylers Mr Vat, 54, from Surin and Mr Golf, 50, a native of Phichit province. 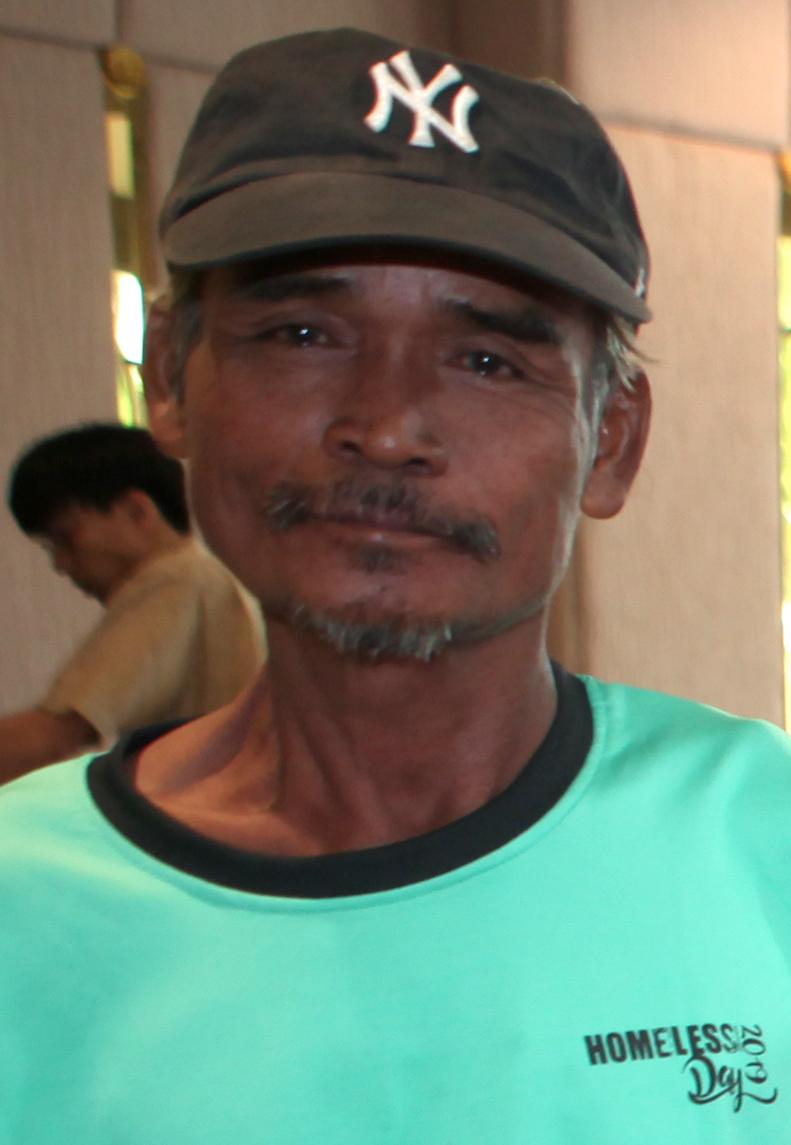 Mr Vat told the Bangkok Post he has been living on Bangkok's streets for 20 years. After doing casual work for years, he finally secured a job as a security guard, earning 400 baht a day. But he decided to quit because he needed to pay extra money for uniforms and other fees and had to work 12 hours a day.

A few years ago Mr Vat started recycling garbage for sale. Each day, he collects items from trash bins in two rounds -- from 1am to 6am and from 4pm to 8pm.

He makes about 300 baht per day selling the items he salvages to recycling shops.

"I just think of surviving and having enough food to eat. If I had more time and energy, I would be able to sit and think about my future," he said.